Landmarks in Denmark lit up red – taking a stand of solidarity and participating in the Night of Light that aimed to bring focus to the challenges faced by the events industry.

Therefore, the Night of Light was announced in Germany for 22 June 2020, with the hope to initiate a dialogue between the events industry and the government. As one of the first sectors to be affected by the COVID-19 crisis, the events industry will likely also turn out to be one of the last to be able return to work. According to the organizers behind the Night of Light, this affects around three million workers across Germany alone.

As the message began to spread, neighboring countries also joined in. In Denmark, landmarks like Christiansborg Palace, Copenhagen City Hall and the Goose Tower in Vordingborg were illuminated in red as a mark of support with the help of SGM SixPacks an p-5s. 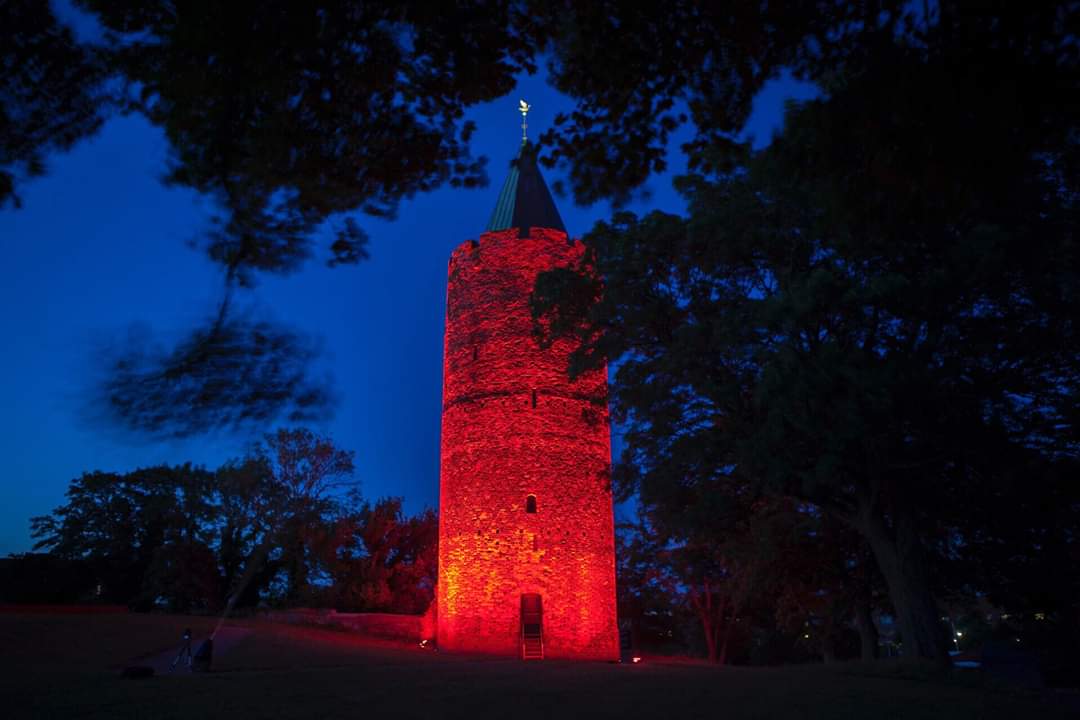 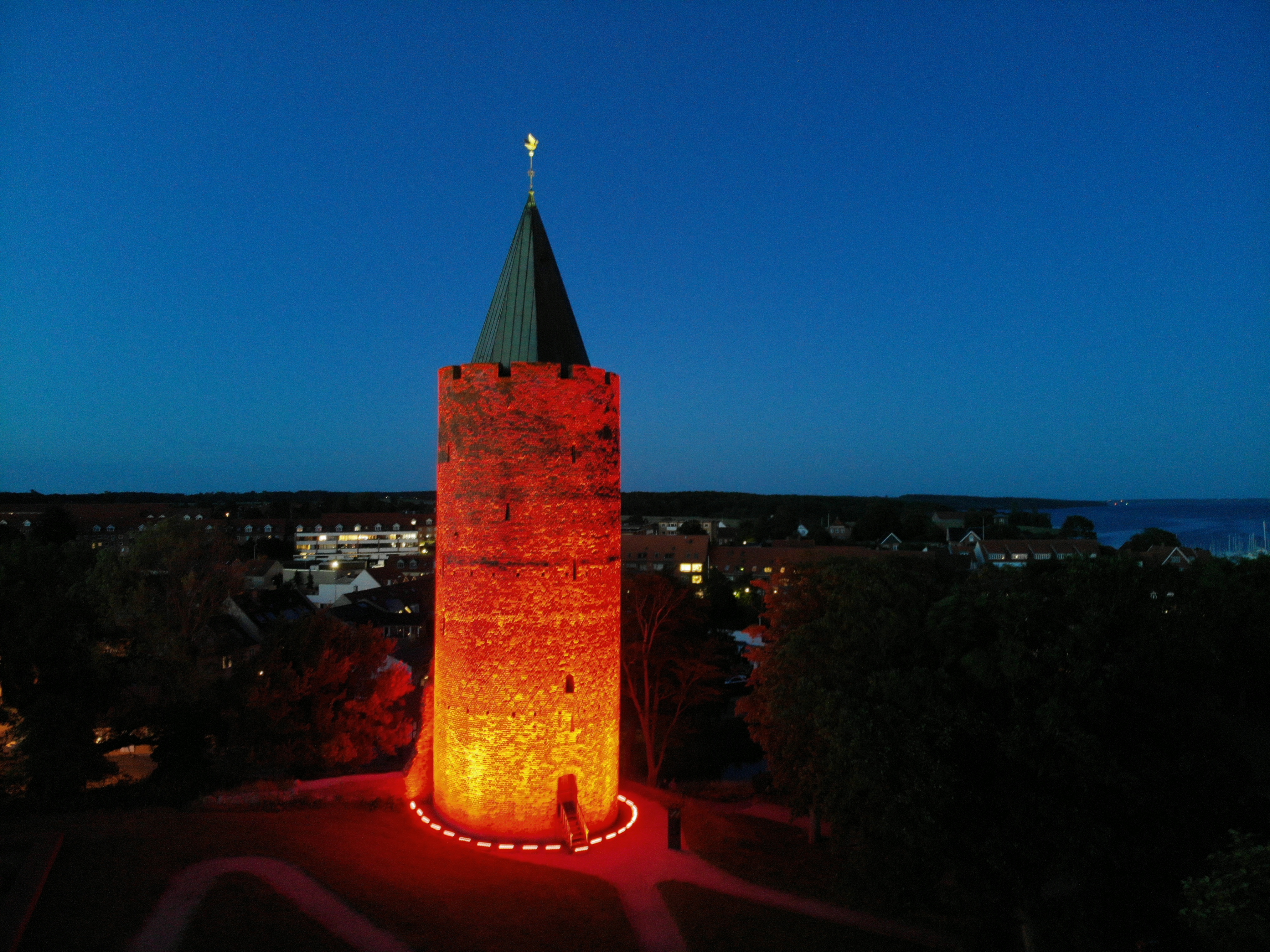 Nicolaj Steen Olsen of the Mono Group, says, “We chose to illuminate the Goose Tower in Vordingborg, as it is where we grew up as well as the area, where many of our customers are located. Luckily, we were able to get all the necessary permissions very fast, thanks to the goodwill from both the necessary authorities and the owner of the building. We participated in the demonstration to show our support for both our foreign and domestic colleagues. We stood for everything from planning, design, programming, setting up to packing down after the event. The lights we used were from Dry Hire Now.”