In 1922, the first professional yeast production plant in the Far East was completed and put into operation. The company, originally European owned, was taken over by the Shanghai Military Commission after Shanghai’s liberation, and in 1956 the factory was renamed and became the state-owned Shanghai Yeast Factory. Now, the chimney on this historical factory lights up in beautiful, saturated colors with the help from the popular P-5 from SGM. 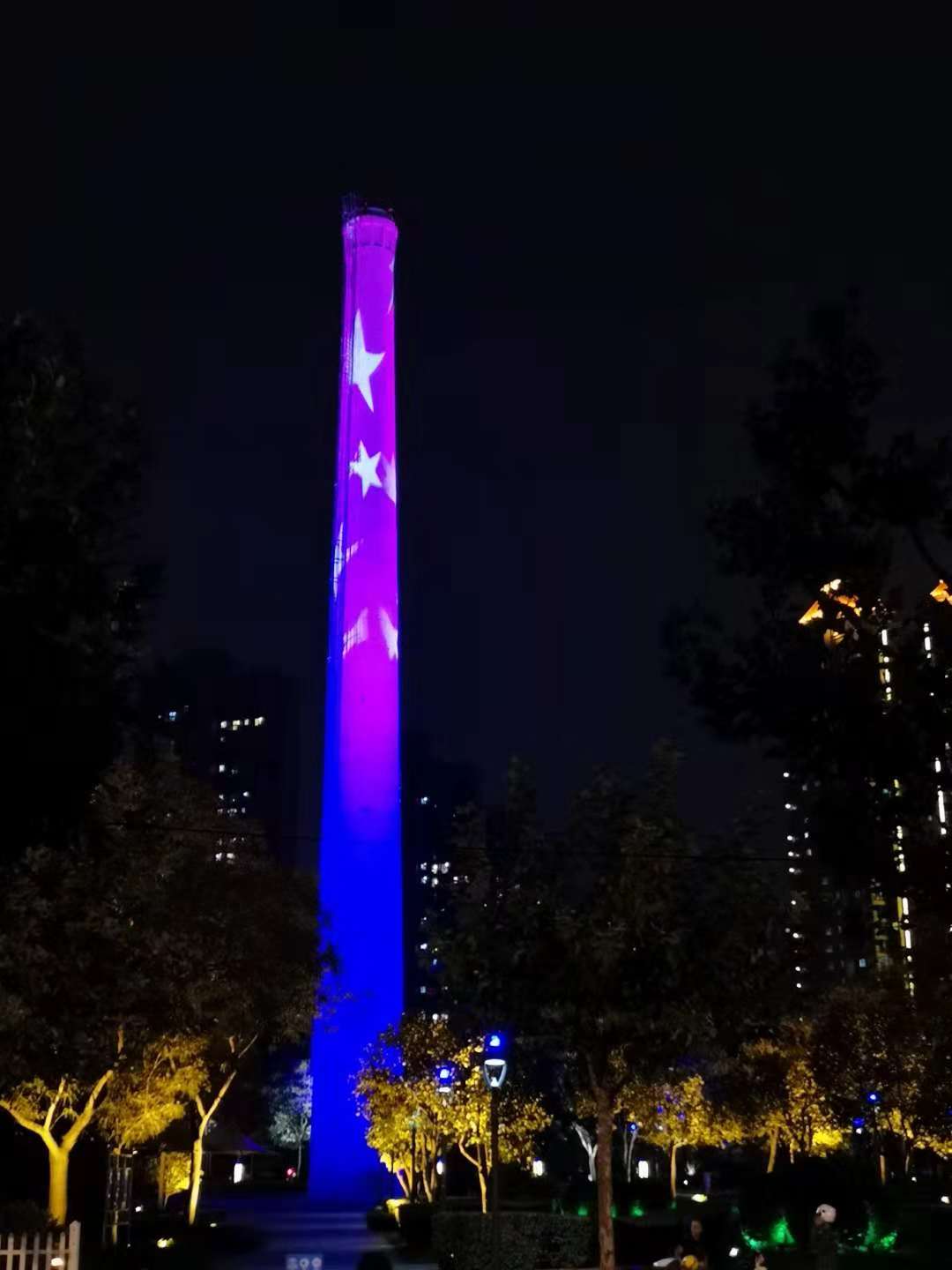 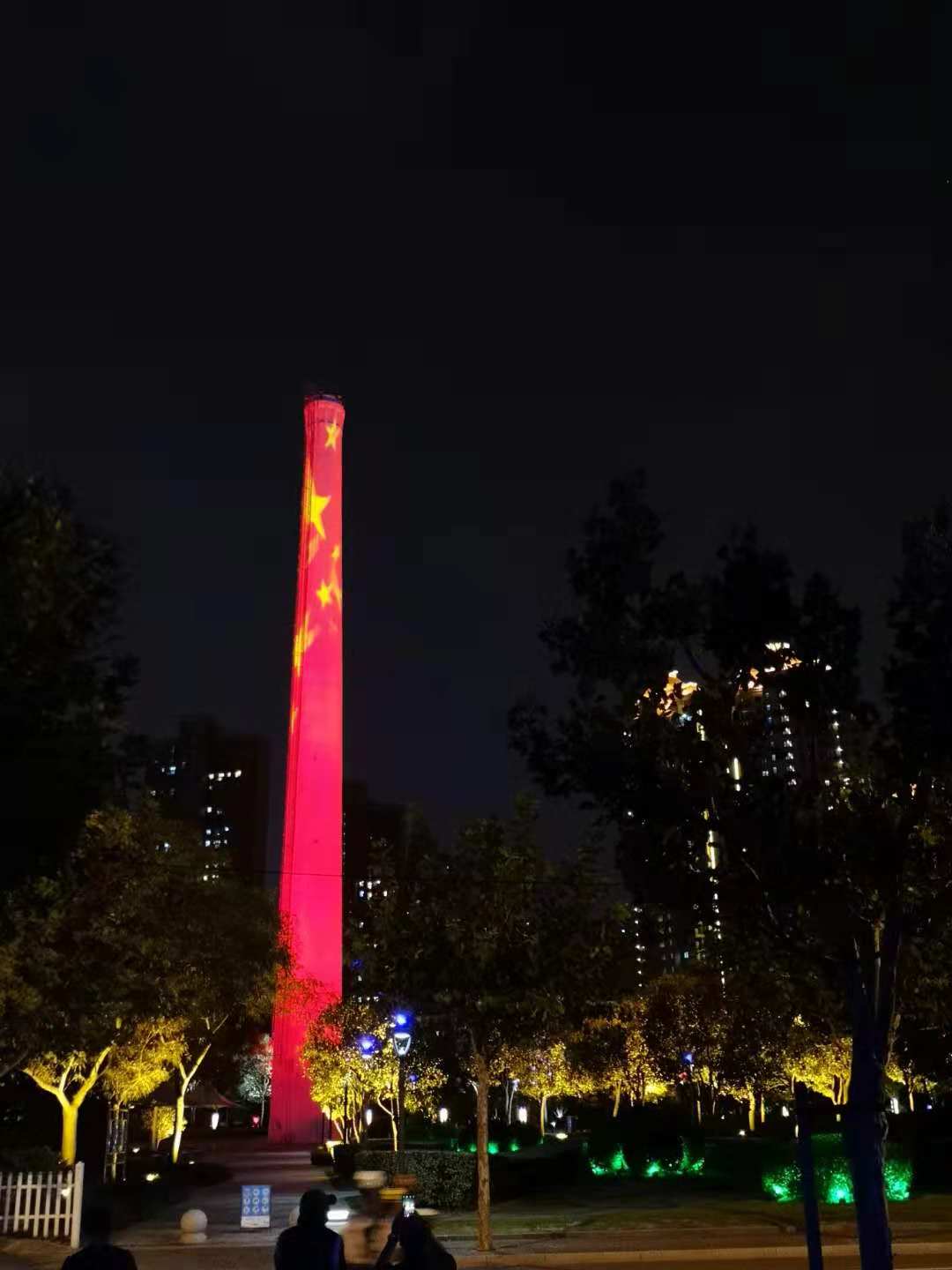 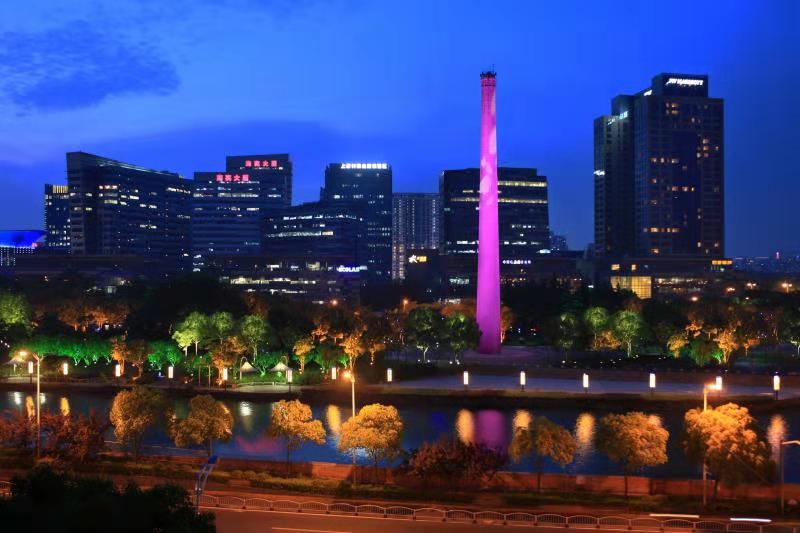 “I was amazed by how much saturated and even colors you could get from only 20 pcs of SGM P-5,” commented Ms. Zhuang Jie, Project Manager from Shanghai Liting.

Mr. HuangBin from IAG Group integrated the 20 SGM P-5 LED wash lights into the installation and commented that “it was such a fast and seamless installation; very easy and a real pleasure to carry out.

Mr. Steve Rawlins, the Lighting Designer from ILD Singapore said ”I wanted a weatherproof, high output wash light with deep saturated colors. In that sense, the P-5 is everything you could wish for in a wash light and fitted the application perfectly.” 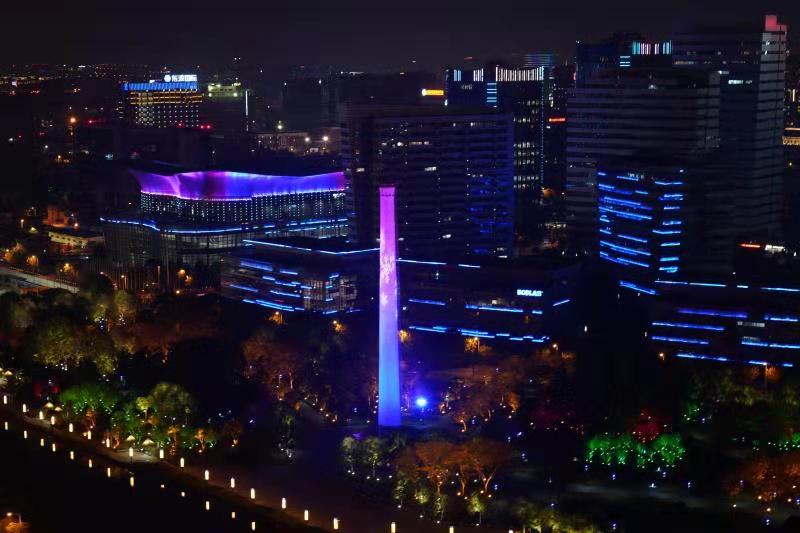 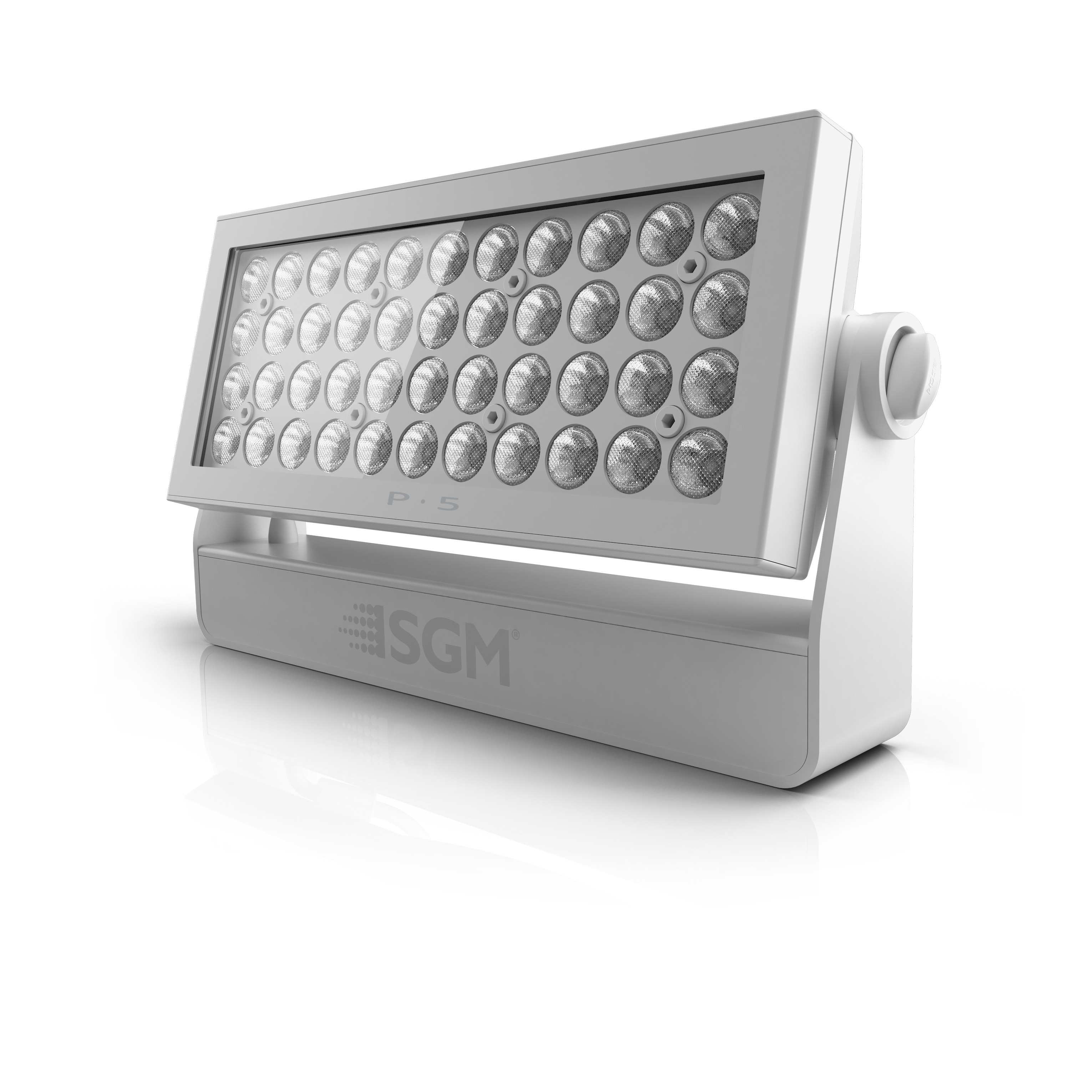