Starring with the BeaSts

The Odeon Leicester Square was a sight to behold on January 15, as fans arrived at the theatre to catch the first glimpse of the Star Trek Picard premiere. Adding to the charm were SGM’s G-7 BeaSts provided by IPS. Supplying the technical production side of the events industry, IPS have extensive stocks of Staging, Rigging, Lighting, Video, Sound and Power equipment and work on projects all over the UK and beyond.

IPS supplied a 30m long structure supporting a 2.1m high ‘Star Trek’ logo outside the cinema that ran alongside the red carpet. At the end of the carpet there was an interview stage which featured six of the SGM BeaSts on truss totems. The SGM G-7 BeaSts were positioned either side of the stage - fitting in very well with the Star Trek theme. 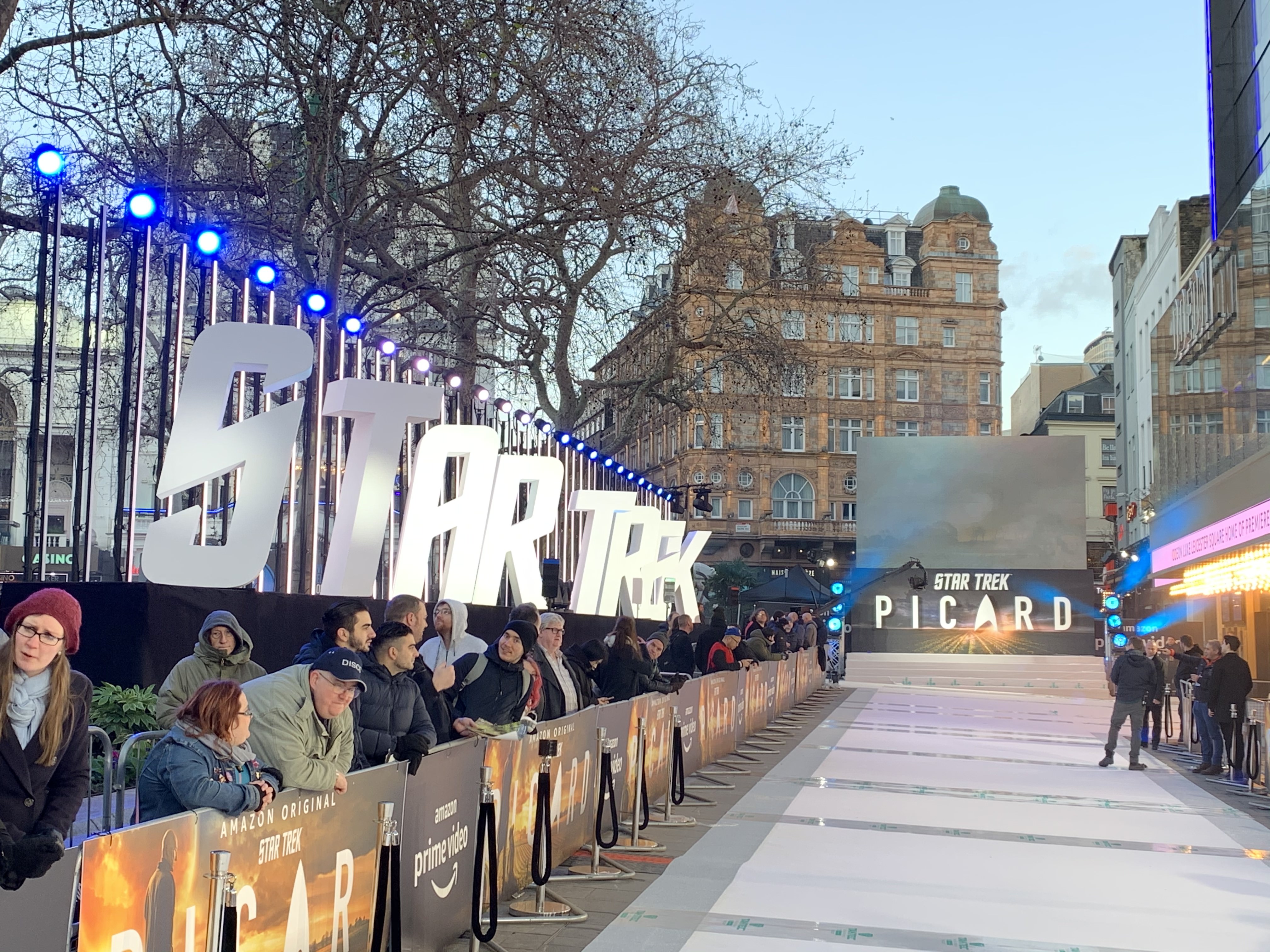 Lighting Designer and operator for the premiere Richard Godin from Limited Edition Event Design asserts that the fixtures performed up to the mark. “We were looking for a fixture that could create a bright colored beam effect to frame the stage and look great on camera. The BeaSt offered the ability to widen the beam to a halo that could be seen by the crowd and on camera added a great space age aesthetic. A small random flash on the central strobe added just the right twinkle to complete the look,” he says.

The event was organized during the height of Storm Brendan in the UK and there were various plans in place to deal with the high wind speed and harsh weather conditions. Although the rain stayed off the event in the end – the organizers were prepared with the BeaSts, as their electronics and optics are protected by SGM’s patented DryTek technology and a robust design. With an IP-66 rating these fixtures stand the test of time in all sorts of harsh conditions.

See more pictures from the event 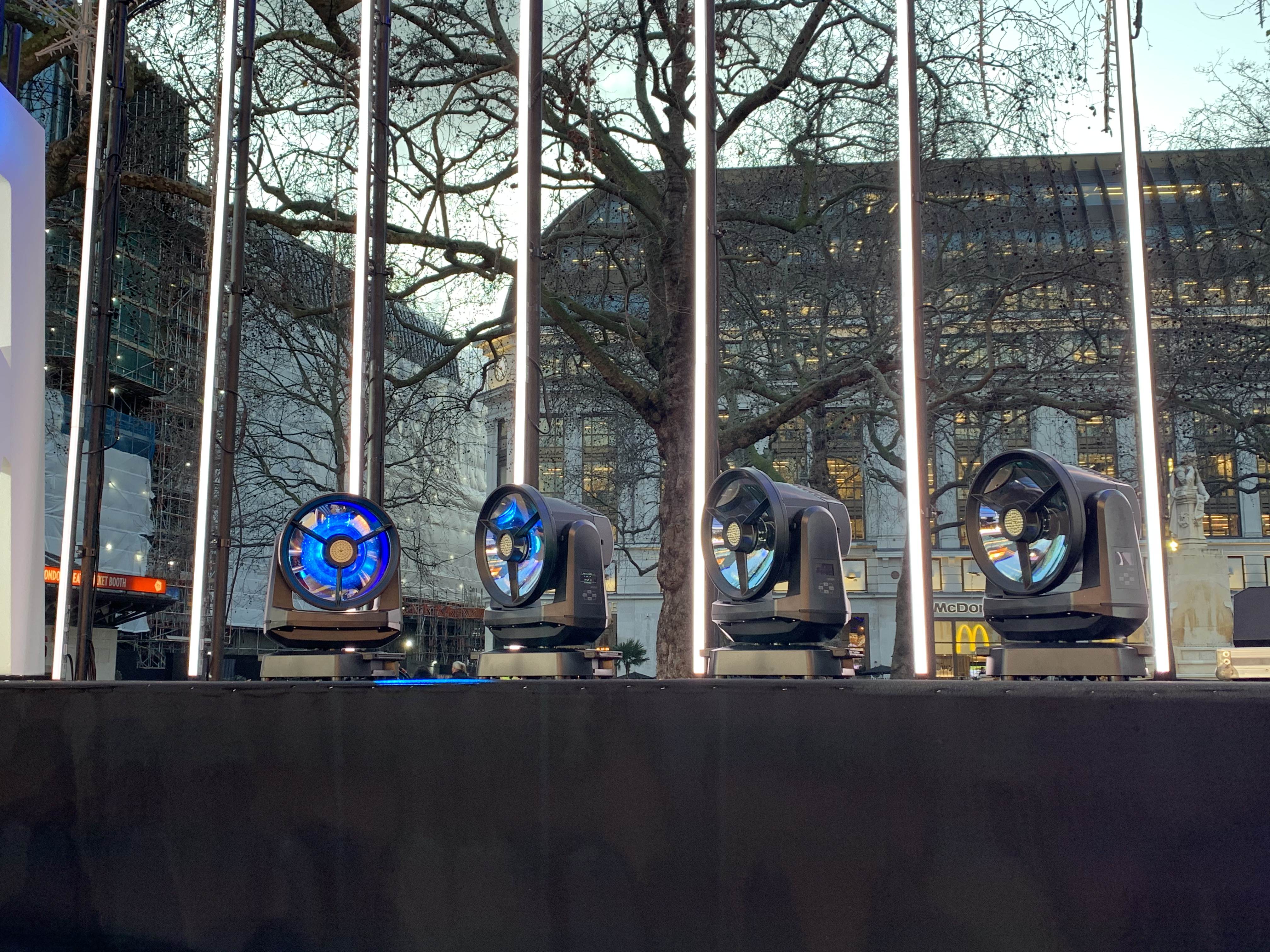 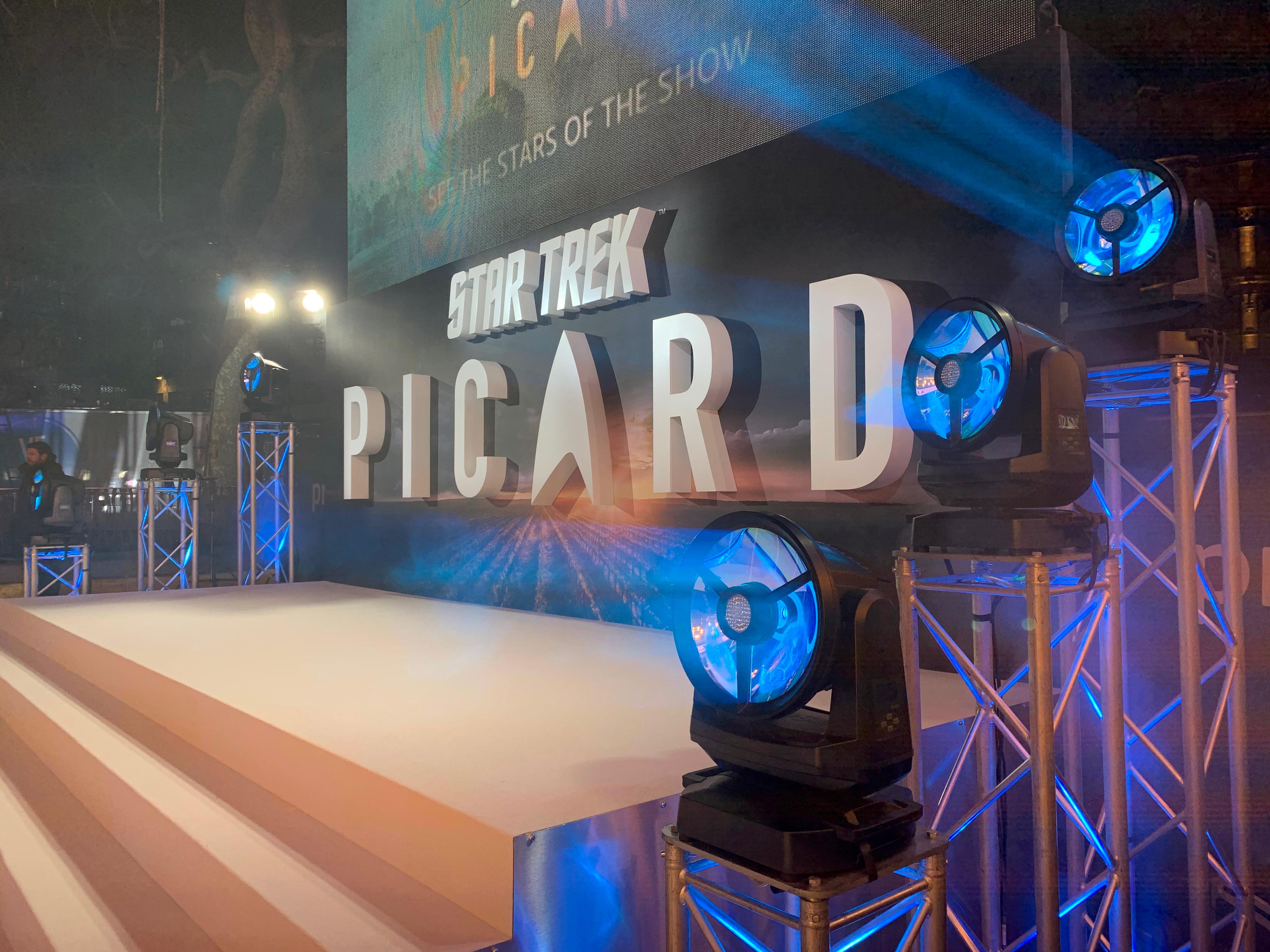 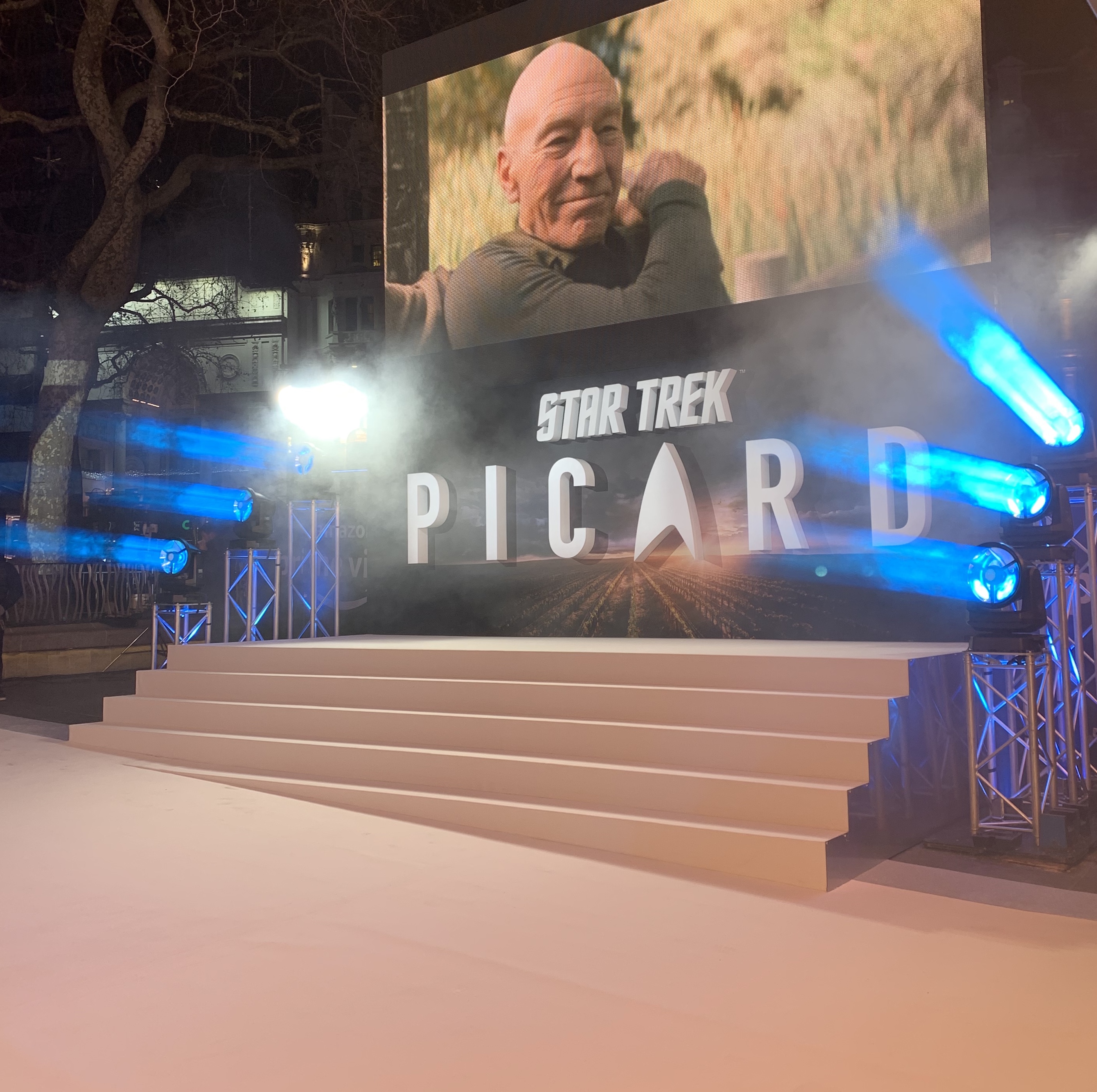 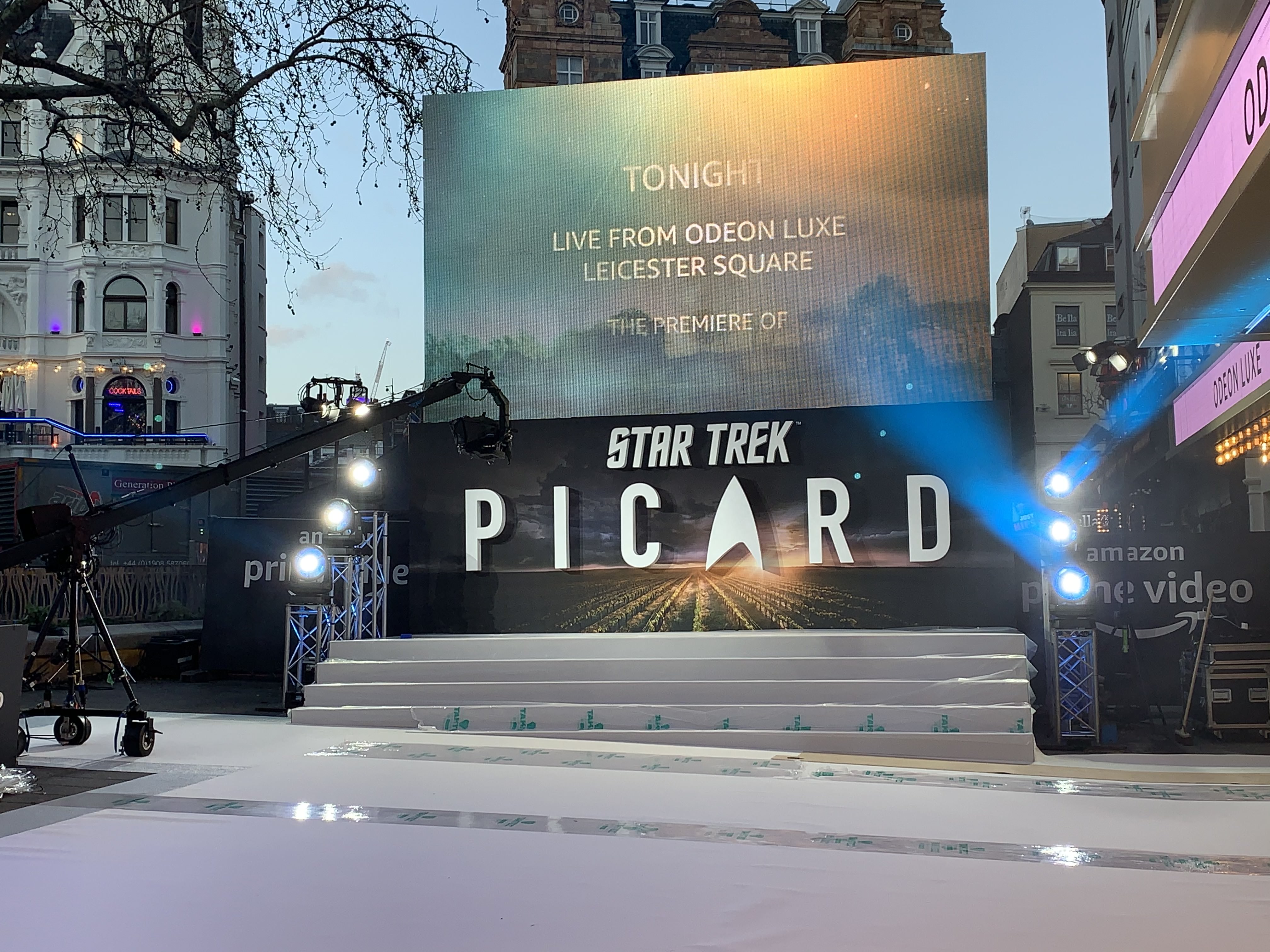 SGM's integrated patented Dehumidification process eliminates humidity and breaks down corrosive H2SO4 molecules deriving from polluted air to avoid destructive corrosion. Inbuilt dehumidifiers constantly remove trapped hydrogen from inside of the lighting fixture in a solid estate electrolytic process with no moving parts. The DryTech™ procedure is also based on a Ingress Protection rating of 65 or 66 (depending on the fixture), intended as a full protection against dust and other particles, while ensuring protection against direct water jets.