Extraordinary Light Project at the Luminale 2018 with SGM

The popular Luminale Festival of Light takes place every other year in Frankfurt and Offenback and receives around 200,000 visitors. The festival is the supporting event for Light + Building, the world's leading trade fair for architectural lighting, and for this ninth edition, lighting designer Gunther Hecker created a special light installation using over 100 luminaires from SGM Light.

With his 2018 Luminale project, Gunther Hecker, one of the most renowned stage and lighting designers in Europe, added another creative exclamation point to his impressive resume. In the site-specific lighting installation, Hecker worked with the beautiful, eye-catching, spiral-shaped staircase on the Juniorhaus building, which is considered one of the most important cultural monuments of post-war modernism in Frankfurt.

Hecker created a rotating movement, using speed, dynamics, and various colors from floor to floor in a continuous loop. The effect was created by 100 SGM P-1 LED floodlights placed on the steps shining upwards with a special developed programming. Four SGM P-10s were placed on the canopy towards the façade, and thanks to the 10 degree lenses (63 x10 and 10 x 63), a very accurate and asymmetrical illumination was achieved.

SGM at the Luminale

Products used for the project: 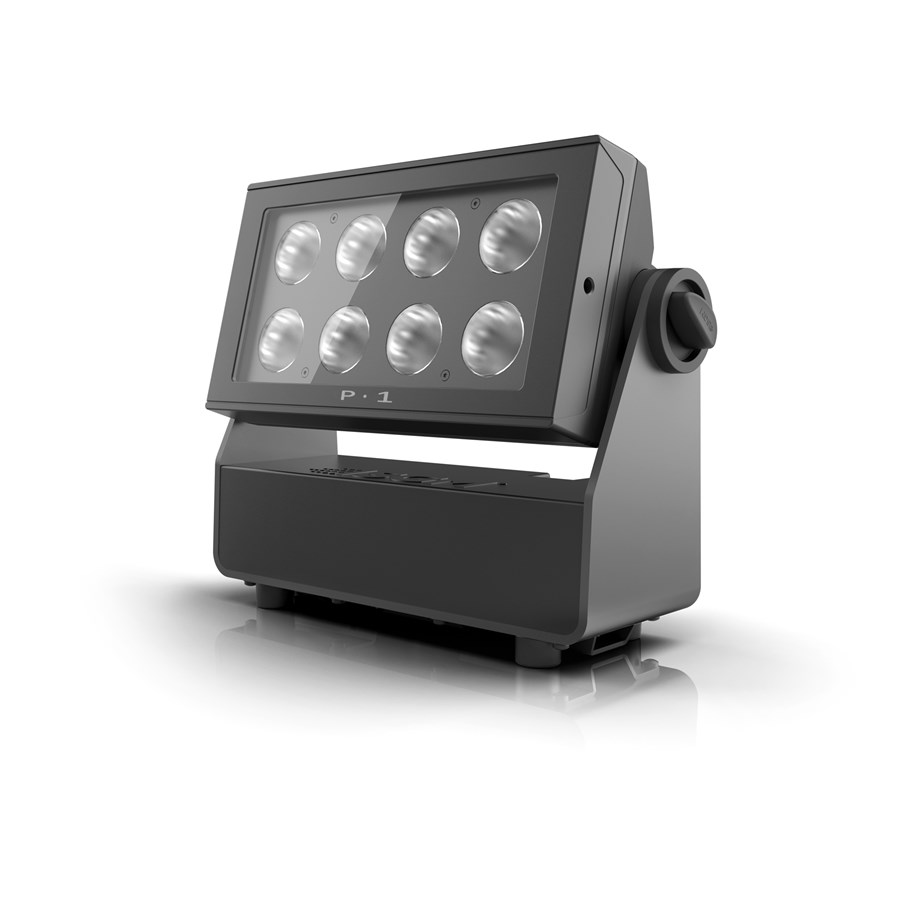 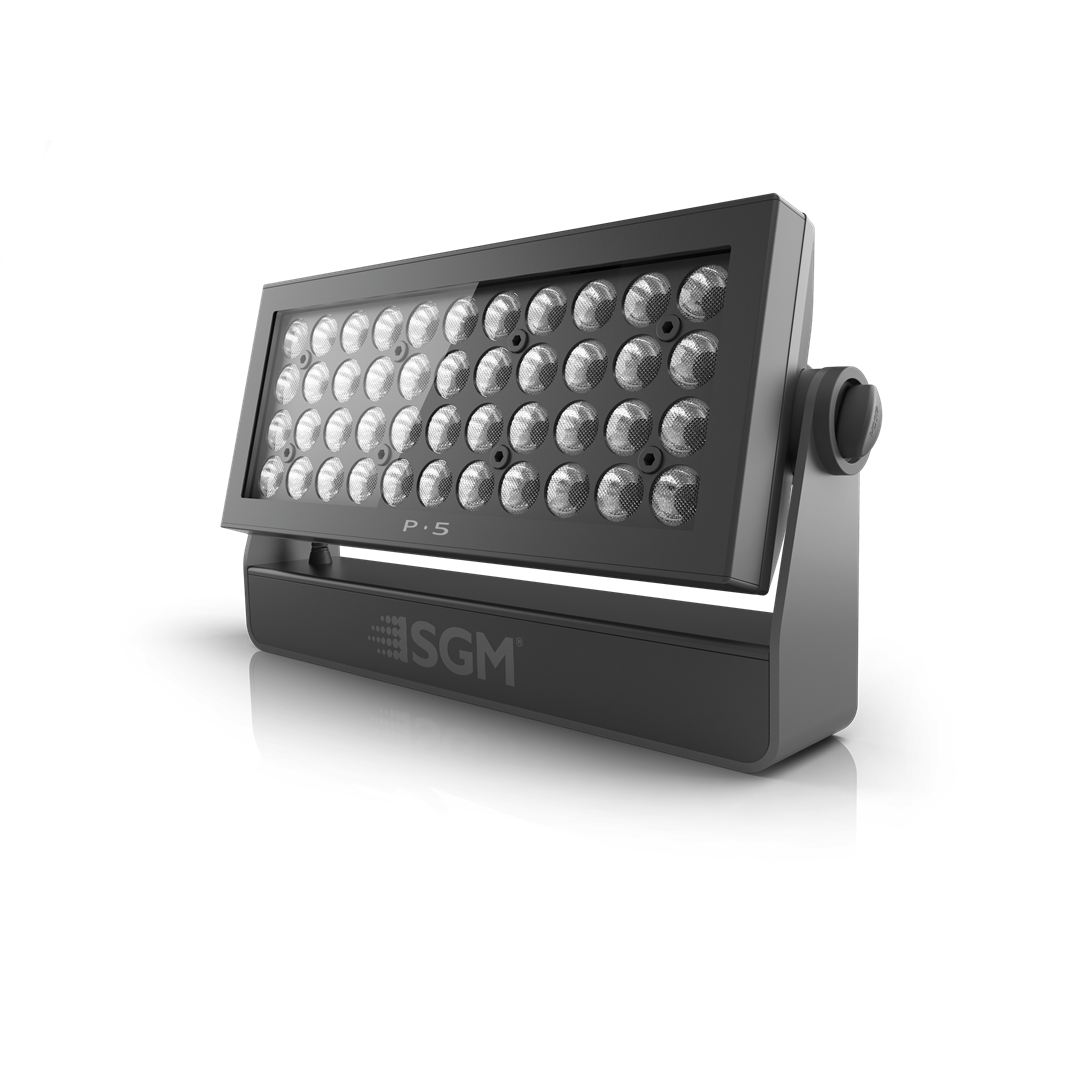 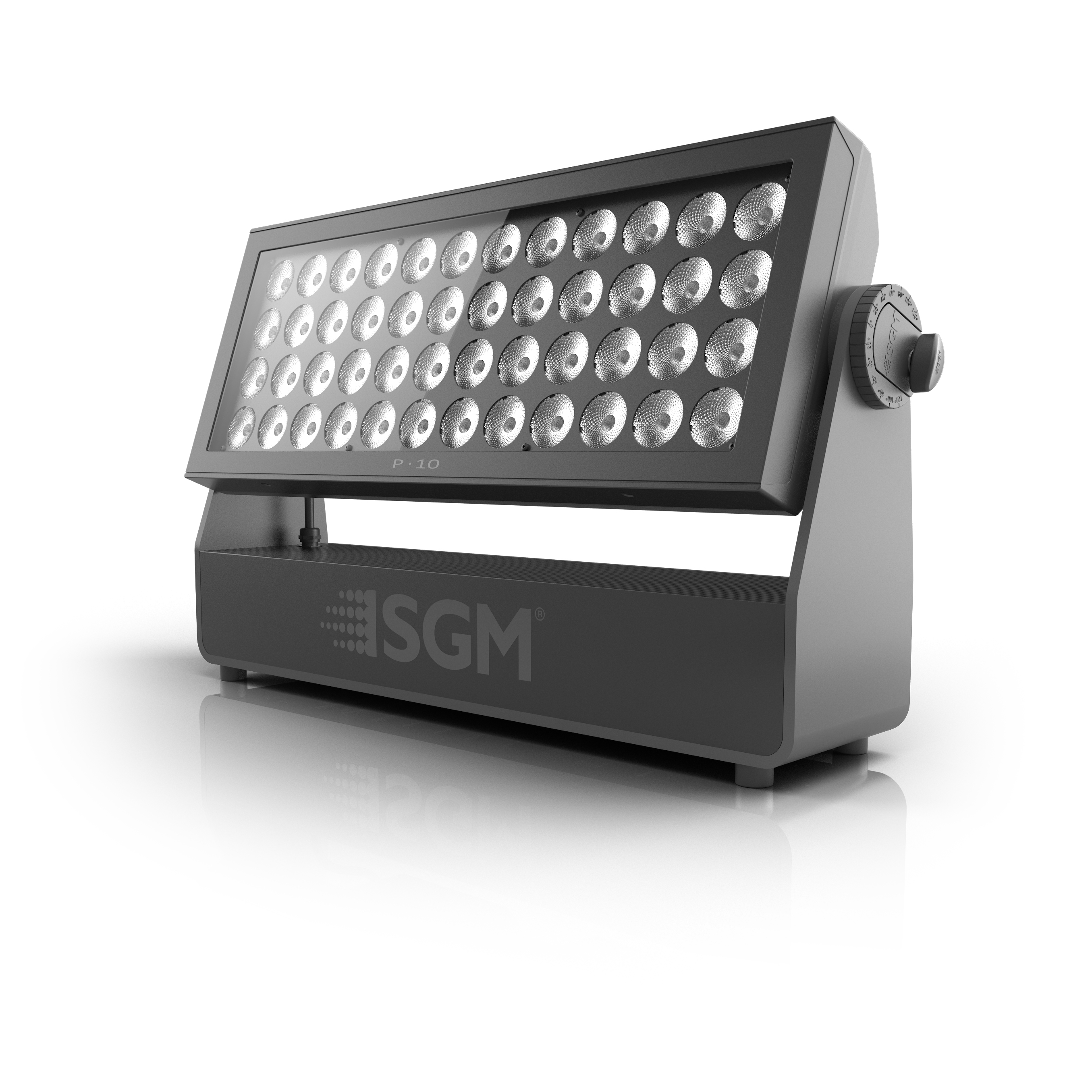