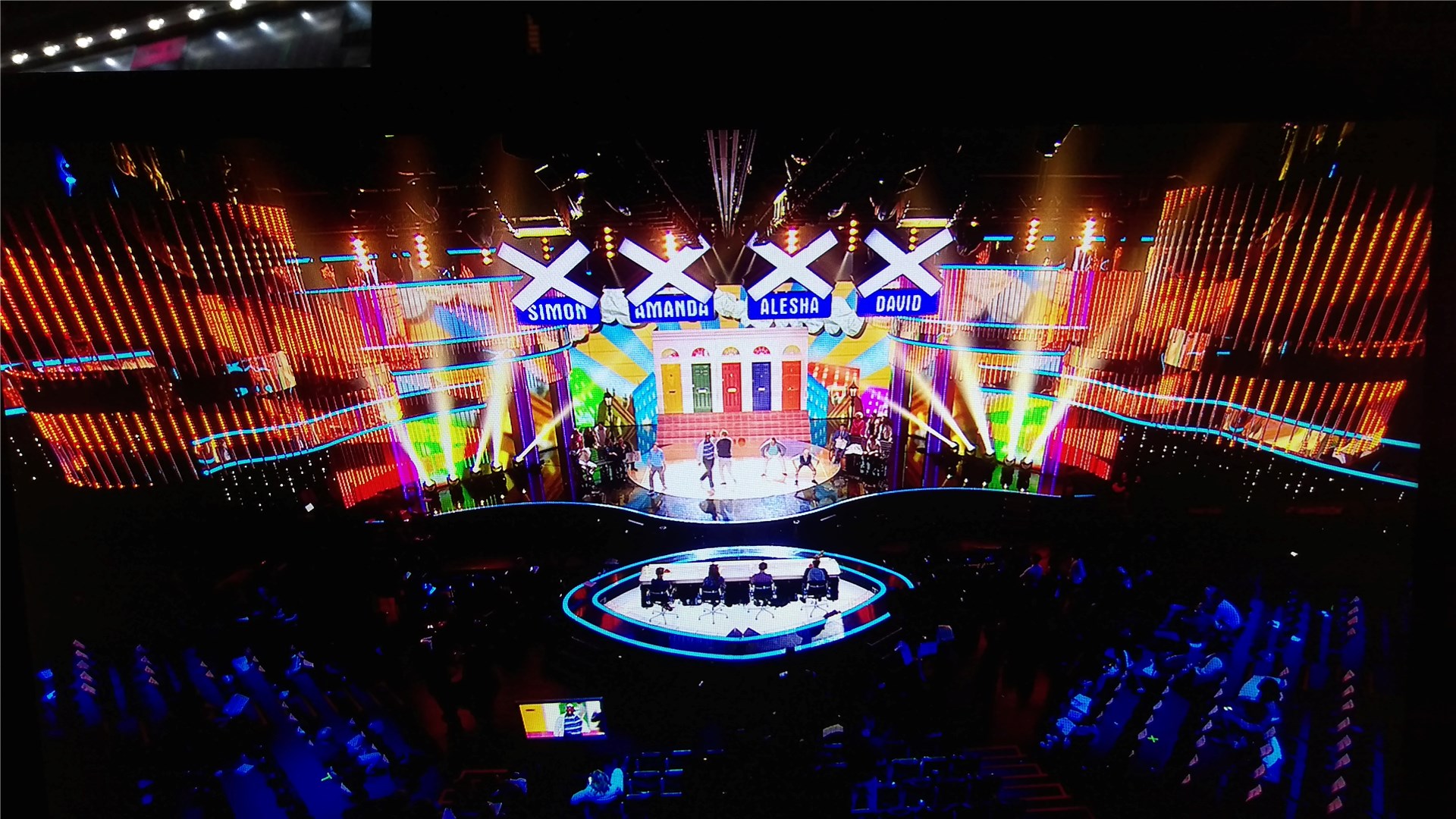 Britain's Got Talent is a tv show, searching to find the greatest song talents 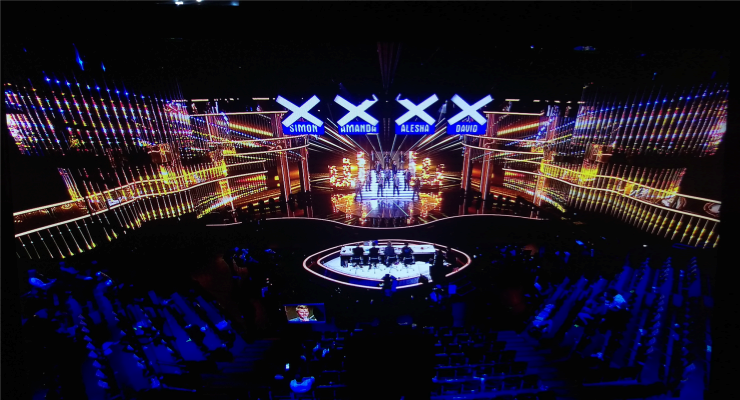 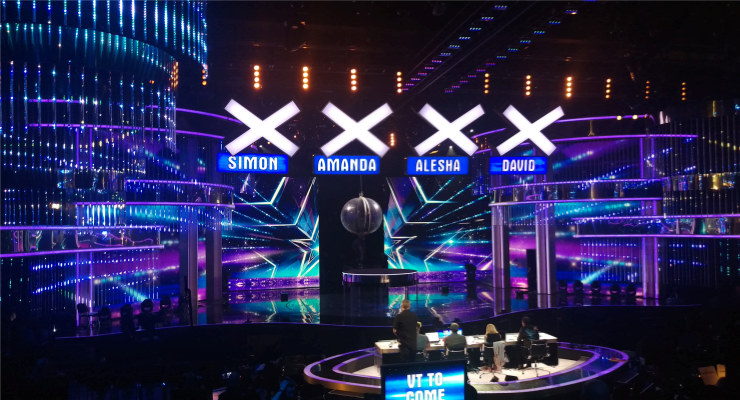 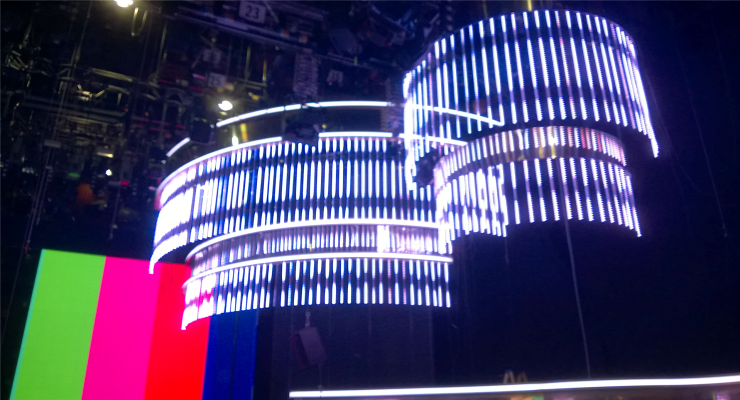 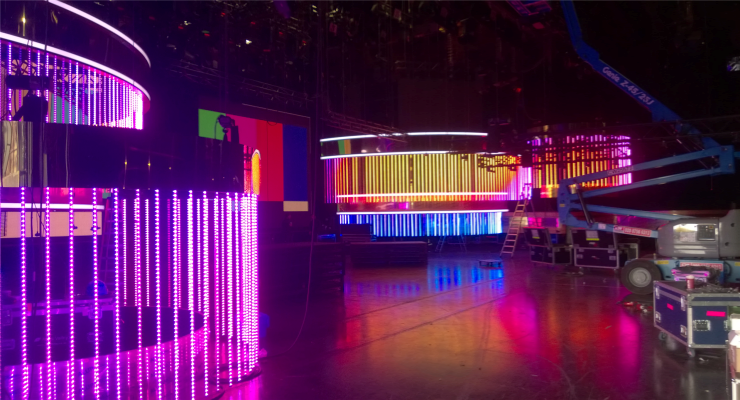 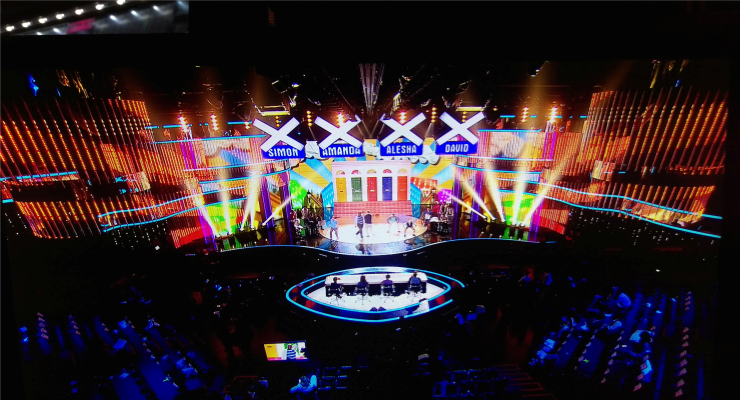 SGM LED tubes act as one of the talents for the British tv-show.

SGM’s LT-100/LT-200 LED graphic tubes achieved great stage presence at the 2015 edition of Britain’s Got Talent; a popular TV show invented by Simon Cowell, who is also part of the judging panel.

The fixtures really ensured a vibrant and dynamic setting for the skilled contestants. Besides forming the large-scale curves with zip effects on each side of the stage, the 3D effect tubes were also used as a decorative gate in the finals, beautifully encircling the talented contestants.

From May 25-31, the 2015 edition of the talent show broadcasted from the Fountain Studios in Wembley on British national TV. The viewing figures were sky-high; 7-9 million for the semi-finals, increasing to 12 million for the finale. Thus, making the show the runner-up as Britain’s most popular talent show, with The X Factor maintaining its 1st place.