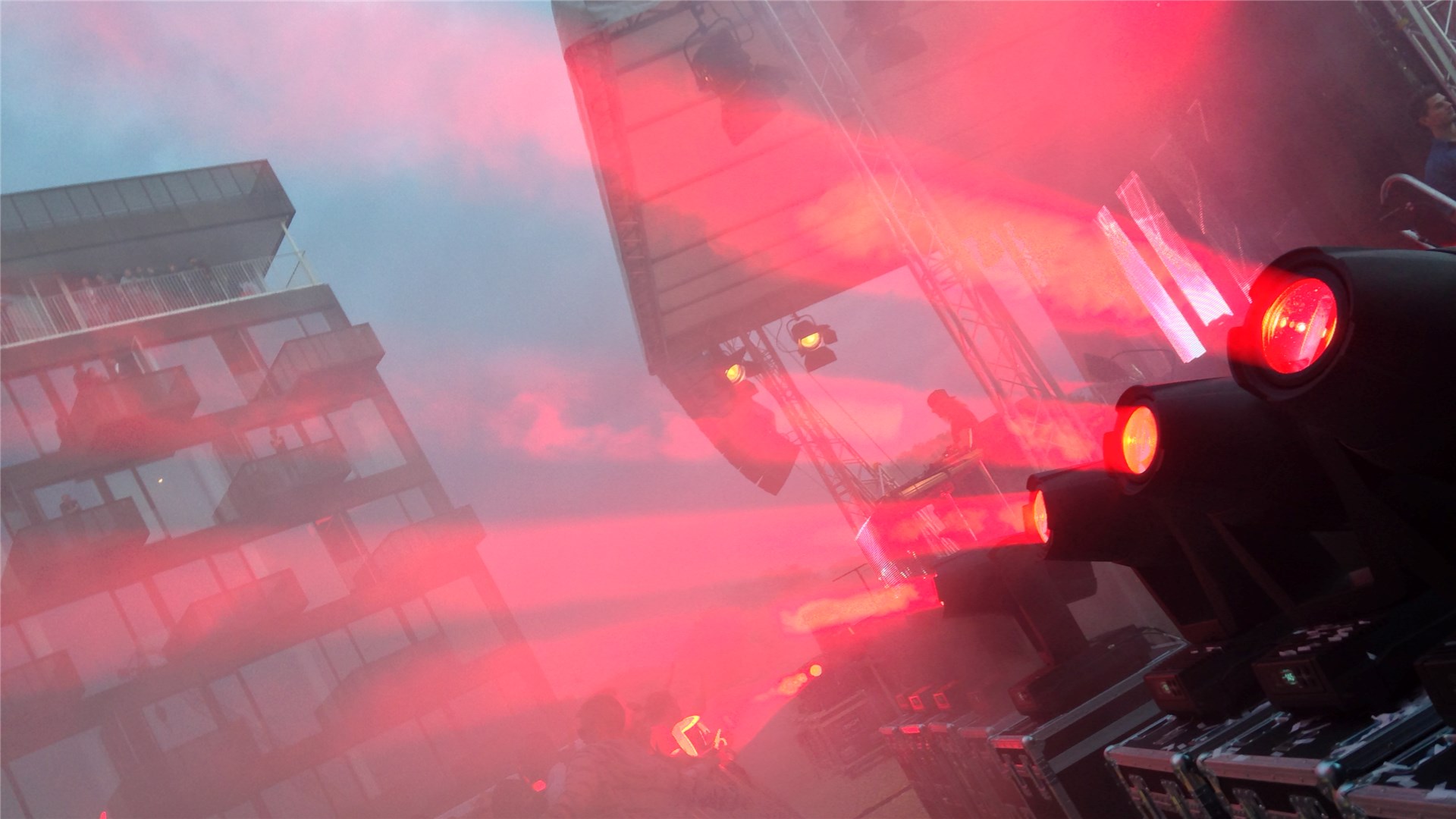 A perfect match between electronic music and evocative light 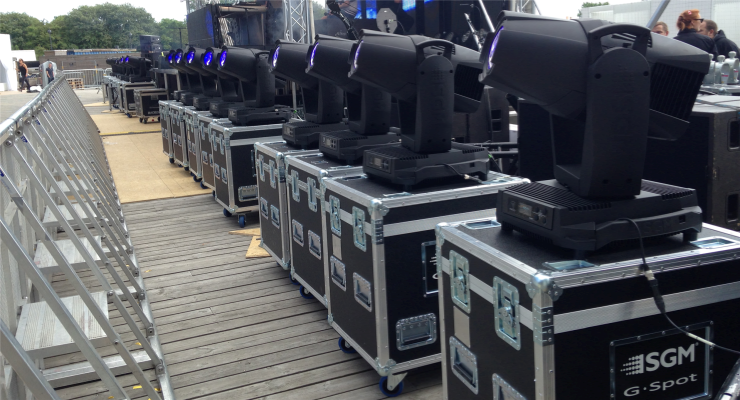 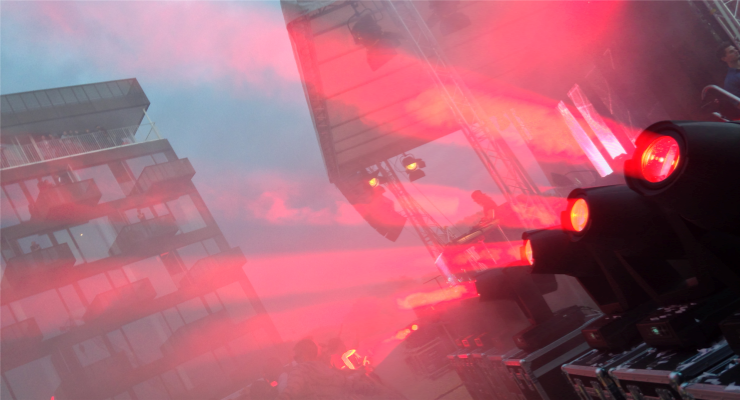 World-renowned DJ Tiësto impressed everyone with his intensive show at the 2014 Arive festival using 20 SGM G-Spots. The Copenhagen-based festival specializes in electronic music and is a popular event in the Danish Capital.

I felt safe in knowing that if the weather would turn for the worse, I would have no problems as the G-Spot is IP65-rated.

Tiësto on stage with SGM in Copenhagen

The 2014 edition of the popular EDM electronic festival in Copenhagen, was packed with a strong lineup of DJs and live acts. The nine-hour long event, concluded with a huge show by one of the greatest DJs and headliner, Tiësto, who had incoporated SGM's G-Spot to give festival-goers the ultimate experience.

Production manager and show designer Christian Byriel from CeeBRIGHTER had some specific venue challenges to overcome.

“Though being challenged with large window façades, an unusual location, and an outdoor venue from daylight to dusk, I feel I achieved my vision and maintained the aesthetic look required by the customer,” said Byriel. It became apparent to him that the G-Spot was to play a large role in his achievement.

For his design, Byriel deployed 20 G-Spot LED moving lights to produce a powerful effect, expanding the stage area to embrace the audiences.

“All 20 lamps performed beyond comparison and were the perfect choice for this event. The entire production team was deeply impressed with the bright light output and so were the guests,” stated Byriel, in appreciation of a fixture sufficiently bright to create a striking impact for this high-class hotel in both daylight as well as darkness.

With barely eight hours to prepare from get-in until show-start, everything needed to be programmed and reliable in operation.

“I felt safe in knowing that if the weather would turn for the worse, I would have no problems as the G-Spot is IP65-rated. This is crucial for this kind of production. There was absolutely no space nor time for makeshift dome solutions, but I did not have to worry about this at all,” stated Byriel.