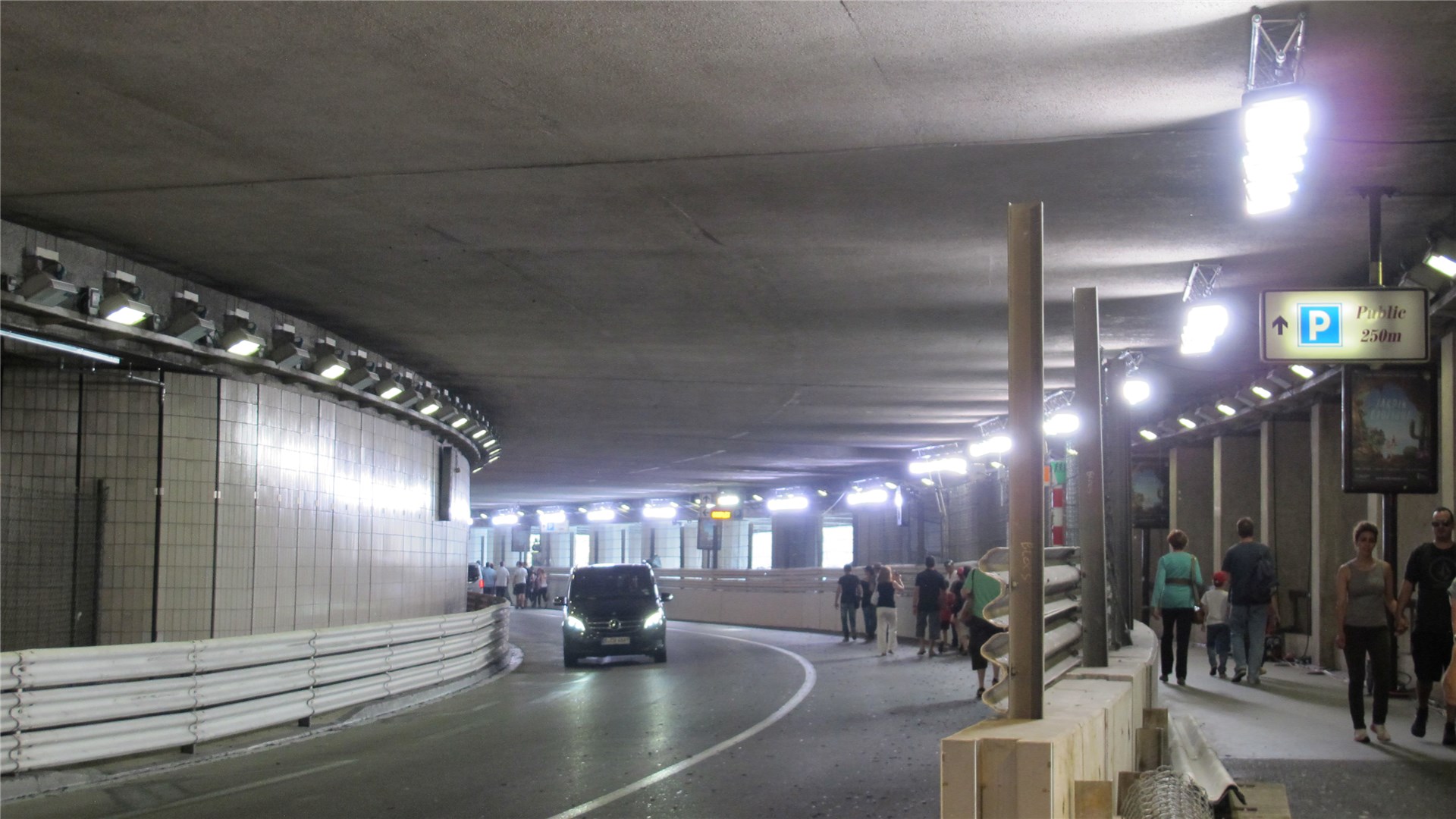 F1-Grand Prix carried out with the speed of light 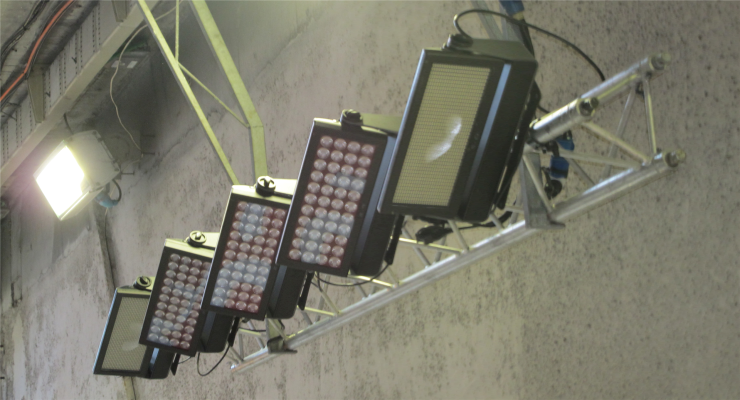 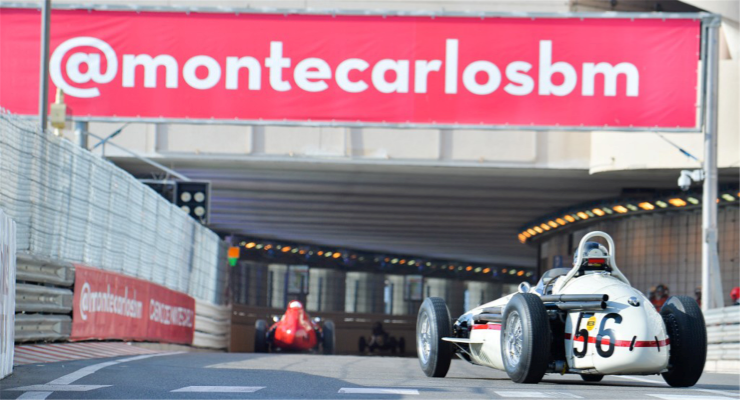 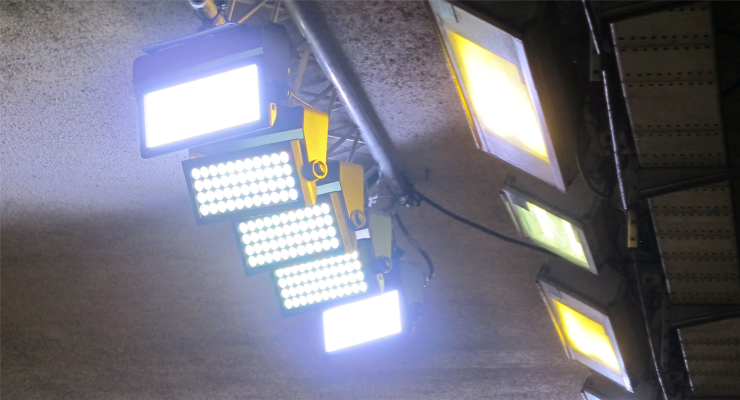 The Paris-based rental company, Lumière & Son, has served as the primary provider of lighting and video equipment for the prestigious Monaco Grand Prix for many years. This time, to light up the tunnel beneath the iconic Fairmont hotel and the Monte Carlo Casino, for the first time, Lumière & Son decided to rely solely on LED technology.

In the early 90s, by request from racing driver, Alain Prost, it was decided to light up the tunnel during the Grand Prix event. As the racecars easily reach speeds of up to 300 km/h, driving into a dark tunnel can be fatal due to the ‘black hole effect’. And re-entering the daylight on the other side of the dark tunnel can be equally hazardous.

For many years, two types of conventional light sources were used inside the tunnel: Halogen light for its ability to provide instant lighting and HPI-T for its high output. It was important to install both types, as HPI-T lamps would black out for a few seconds during potential power cuts, in which case the halogens would take over.

This time IP65-rated LED lighting technology from SGM presented solutions to many of the familiar problems associated with lighting the tunnel. The drivers had previously complained about the yellow output of the halogen lights. With the SGM LED solution the light inside the tunnel was very close to daylight, which was positively received by the racing drivers.

Another challenge for lighting installations inside the tunnel is the fact that it is partly open in one side along the shoreline, leaving it potentially exposed to saltwater sprays. However, the IP65-rating of both the Q-7 and P-5 eliminated this potential issue. Pierre Heyligen, Director of Lumière & Son, said:
“To ensure a high output of light inside the tunnel we used to not have any alternatives to traditional light sources. We also had problems with products in the past, where - despite being IP65-rated, they were not sufficiently sealed to withstand the sprays from the sea. Now we can use SGM’s LED technology with high output, while at the same time resting assured that they are hermetically sealed.”

To the drivers' great pleasure, Q-7s and P-5s lit up the tunnel.