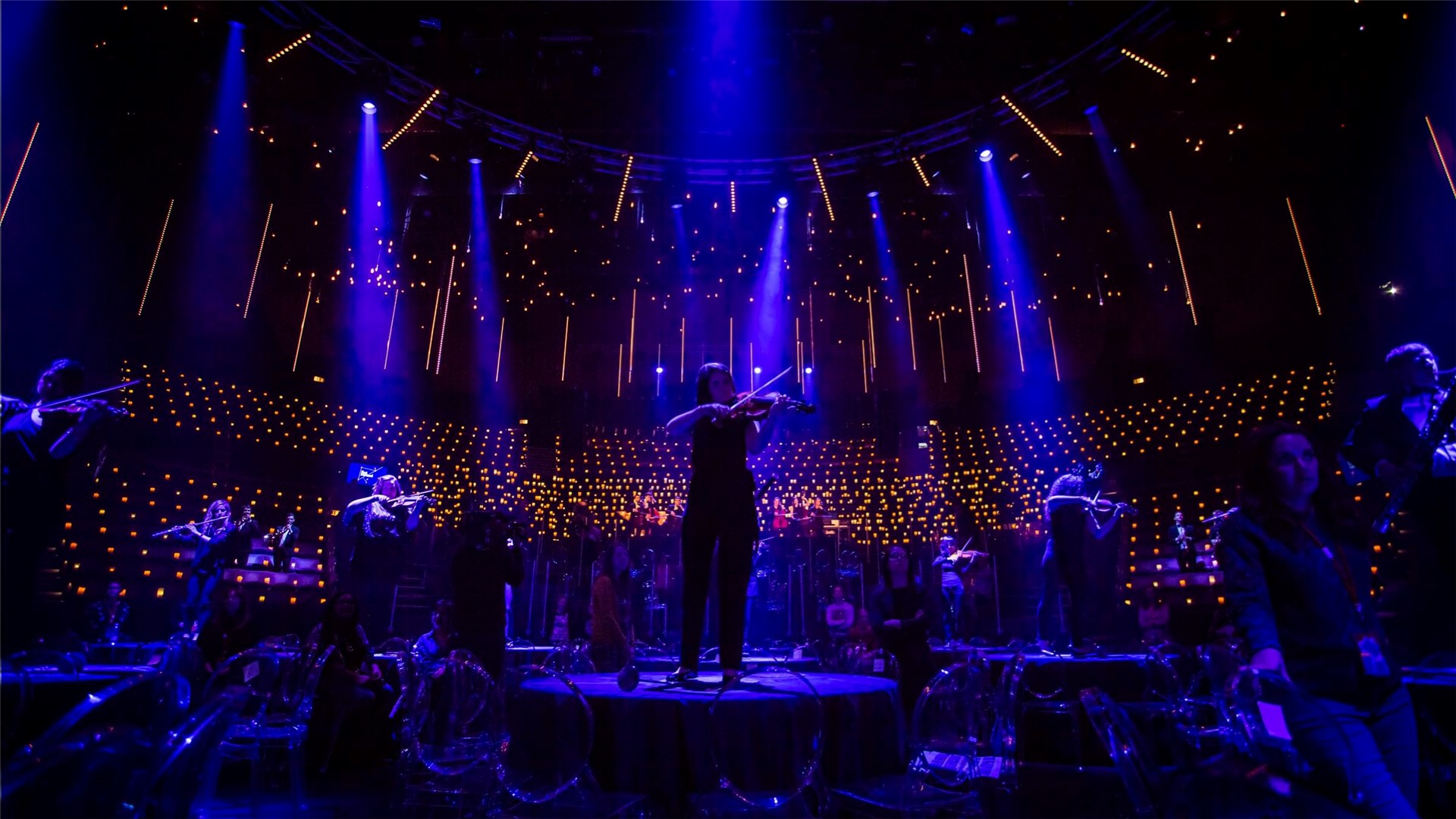 Securing the future of the national theatre 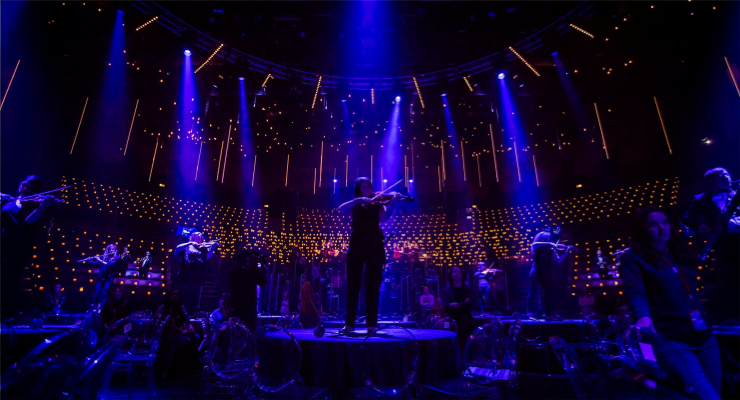 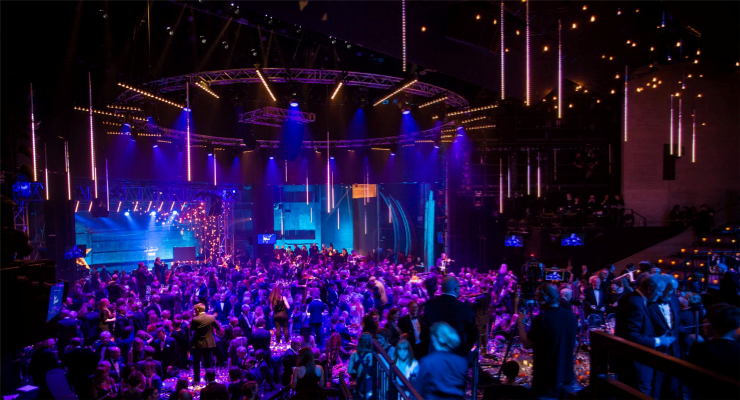 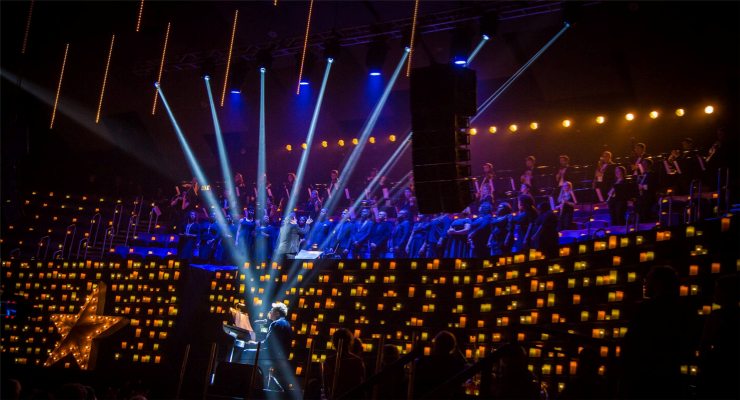 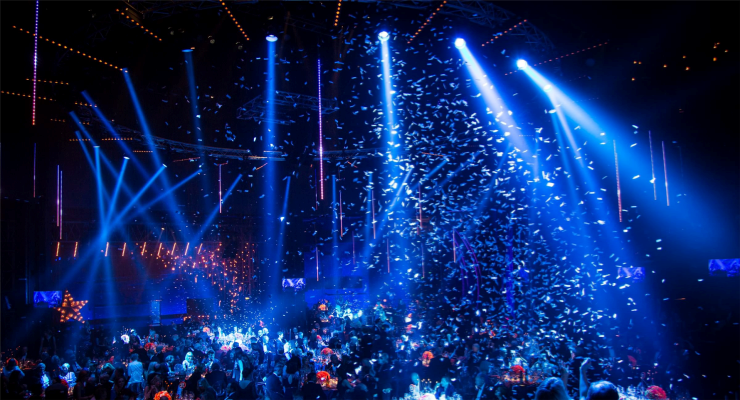 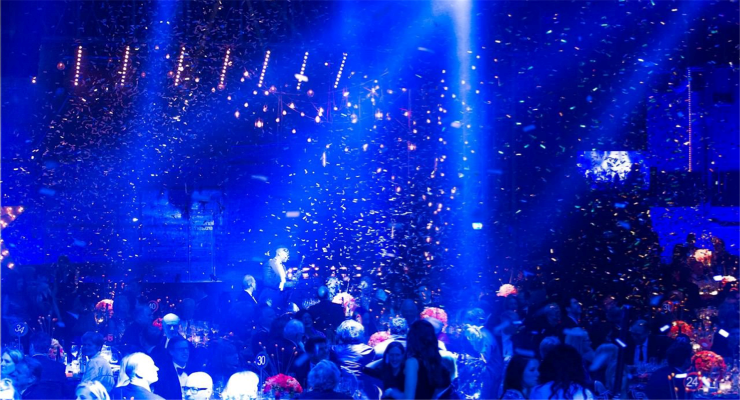 Raising money for future entertainment at The National Theatre in London.

The National Theatre organized a unique fundraising gala evening, Fast Forward, with the goal of raising money for the NT Future foundation, which been established to ensure the theatre’s future by providing new facilities for audiences, artists and young people.

The venue was the largest of the National’s three theatres, the Oliver Theatre, where the dinner took place at the stage leaving the remaining auditorium free for the surprises of the evening, which included performances from Damon Albarn, James Graham, Patrick Marber as well as the Southbank Sinfonia and the London Community Gospel Choir.

Alongside the team from National Theatre worked London-based lighting specialists, White Light, with the support from event production company, Blueprint, who supplied LED tubes from SGM. The full kit provision from White Light incorporated new LED equipment, which had previously never been used at the National Theatre.

Blueprint’s Chris Morgan explains: “The inspiration for incorporating the tubes came from designers at the theatre seeing them in use in the play The Hard Problem”. Earlier this year, Blueprint supplied the 2-metre pixel tubes for this Tom Stoppard play, which ran at the National’s Dorfman Theatre, where they were deployed to form an exceptional pulsating sculpture in a brain science institute.

Based on the enthusiasm for the 3D effect of the LT-200 tubes combined with the great cause, Blueprint were quick to reach a decision. “We donated SGM LT-200 LED tubes to the National Theatre for their fundraising event, and we were very pleased with the creative implementation and to support an important cultural heritage”, says Morgan.

The 60 SGM LT-200 vertical tubes were driven by 22 SGM ILDs, Installation LED Drivers, run by a Madrix Media Server programmed by Blueprint. The utilisation was quite extraordinary as they were installed onto a circular truss which flew in and out above the audience for a captivating circus performance.

National’s Lighting Director, James Farncombe, rounds off informing that they “have received excellent feedback about the lighting for this event”, while the additional positive news is that the £80 million target is nearly reached.