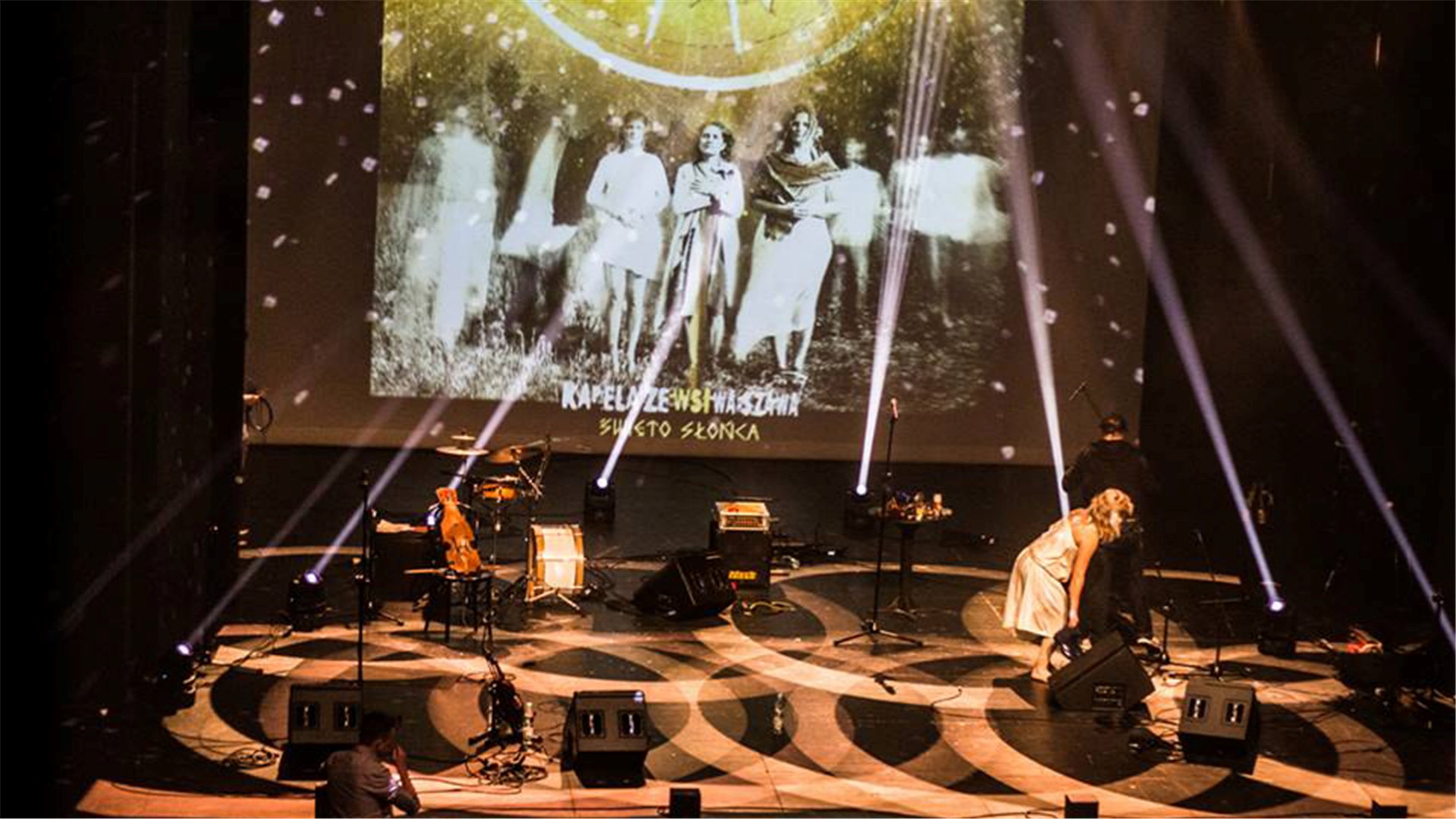 A perfect combination of entertainment and light. 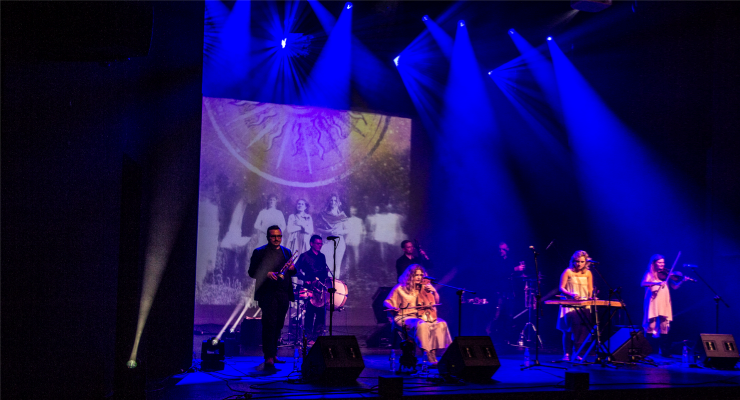 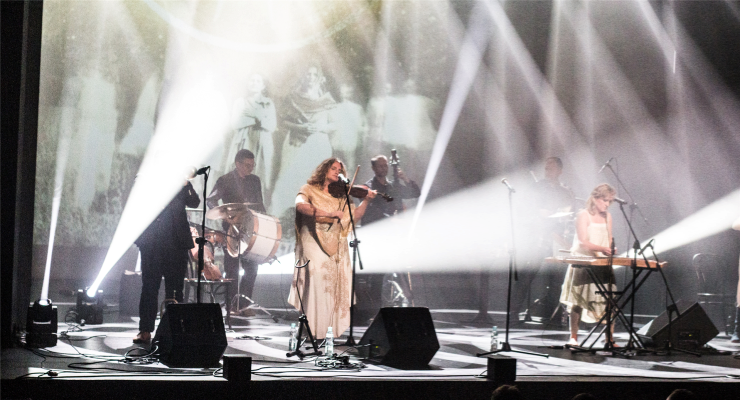 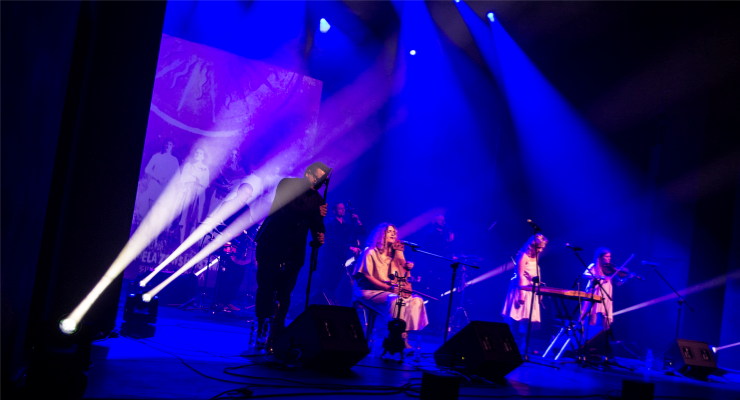 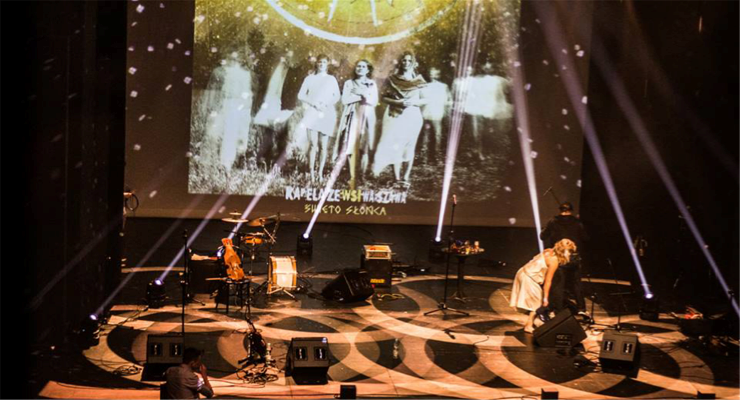 We bought them because they are compact, light, battery-driven and have RDM support.

Over time, Warsaw-based Syrena Theater, has acquired quite a stock of SGM fixtures to ensure the highest quality of stage lighting. It now holds twelve G-Spots, six G-Profiles and two Q-7s. Recently, they also added ten G-1 Beams to their collection.

As part of Syrena Music, a series of chamber music concerts taking place at the theater, Warsaw Village Band recently gave a modern/traditional folk music concert. For this particular concert, the G-1 Beams had their stage debut. They were used for main aerial effects with fast movement, supporting the G-Spots. With a placement directly on the stage floor, their main task was to create light beams from the stage towards the audience, just above their heads, with the purpose of immersing them in the concert experience. Depending on each individual song, the G-1 Beams were used in highlights or P/T effects. The effect area macro for the gobo wheel worked out great for the etno music.

Wytrykus elaborated on what he considers the advantages of the G-1 Beam:

“Definitely it’s the IP65-rating, its small size and the fact that it can be battery-powered. It is a beam that does not pretend to be a spot, therefore it stays small and fast. Endless pan movement is an interesting feature, which means that pan effects are not limited by a 540° range.”

A wide range of SGM fixtures were chosen for this project, including G-1 Beam, G-Spot, G-Profile and Q-7. 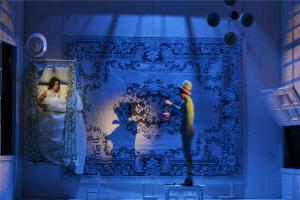