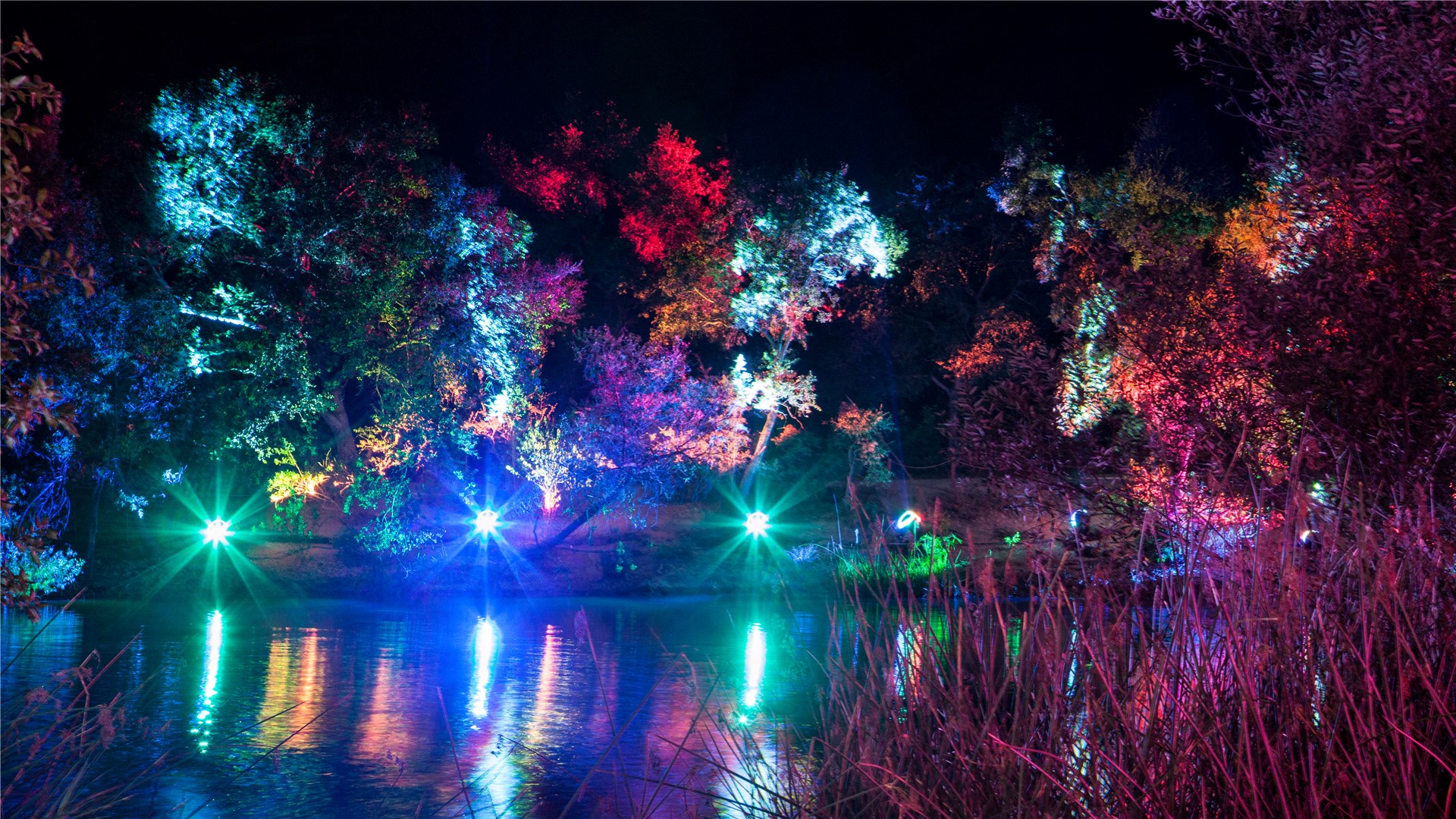 G-Spots add a touch of magic to Descanso Gardens

Nature at it's finest 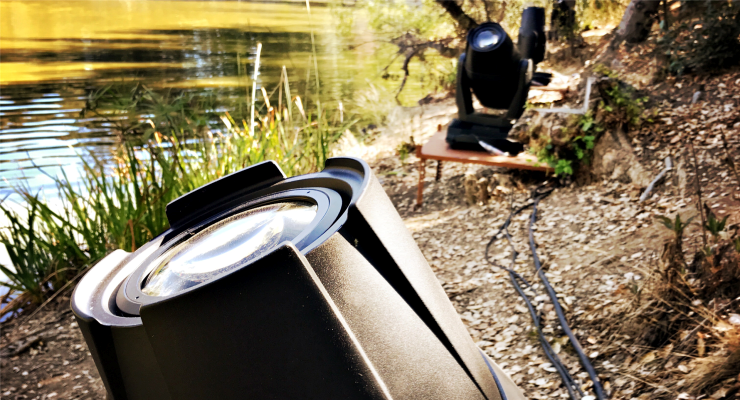 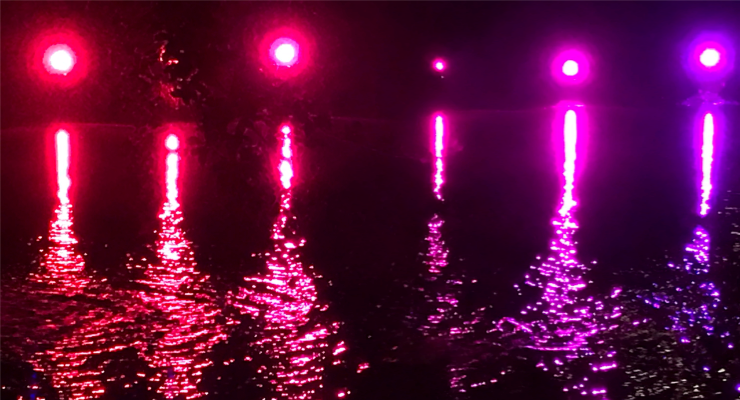 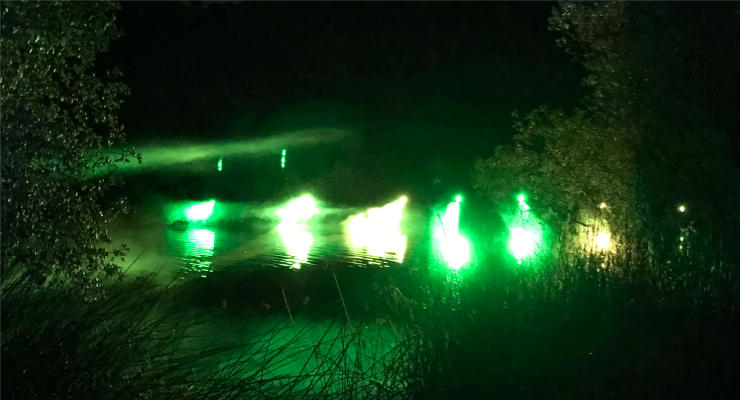 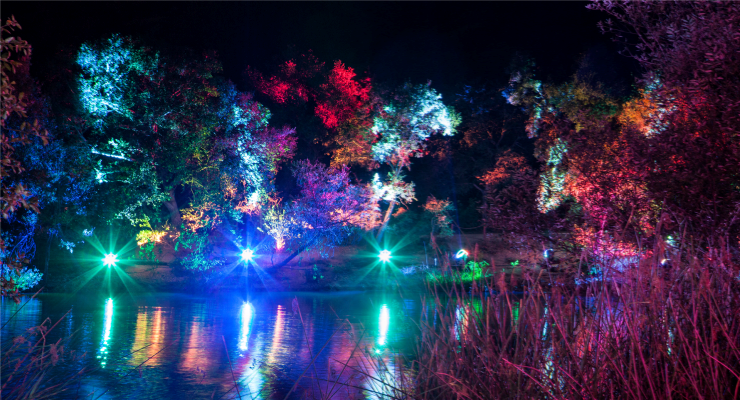 Enchanted: Forest of Light was a beautiful display of nature and light intertwining to create an experience that visitors of all ages could appreciate. Taking place at Descanso Gardens in Southern California, this walk-through experience was installed for a limited time during the holiday season from November 25, 2016 to January 8, 2017.

We've been really impressed with the G-Spots for this application

SGM creating the Forest of Light

Lighting Designer, Chris Medvitz from Lightswitch, chose to install SGM’s G-Spot fixtures in order to create the drama and saturated color quality he desired for this project. Medvitz praised the G-spot for its reliability and durability. Enchanted: Forest of Light is a complete outdoor installation and keeping this in mind, it was important to find a fixture that could handle all of the California weather elements.

SGM is known for its IP65 and IP66-rated products, so for Medvitz the G-Spot was an obvious choice:

“This is the first robust, full-featured moving head fixture that is outdoor-rated to hit the marketplace. After looking at its performance in the mockup, we were also sold on its ability to deliver on the design concept”.

Another selling point for Medvitz was the additive color mixing:

“We wanted guests to be able to manipulate the color of the lights – and of course if you invite kids to punch a button, they are really going to punch the button! A subtractive mixing system would’ve been more likely to break when being abused for 5 hours a night, 45 nights in a row.”

When asked what his overall impression has been about the show and the fixture, he stated:

“We've been really impressed with the G-Spots for this application. They've been rock solid on the project so far, and we'll likely be adding more of them to the show next year. Highly recommended for when you need a full-featured moving head profile fixture that lives outdoors.”

The G-Spot did the job all on its own, creating a magical event.