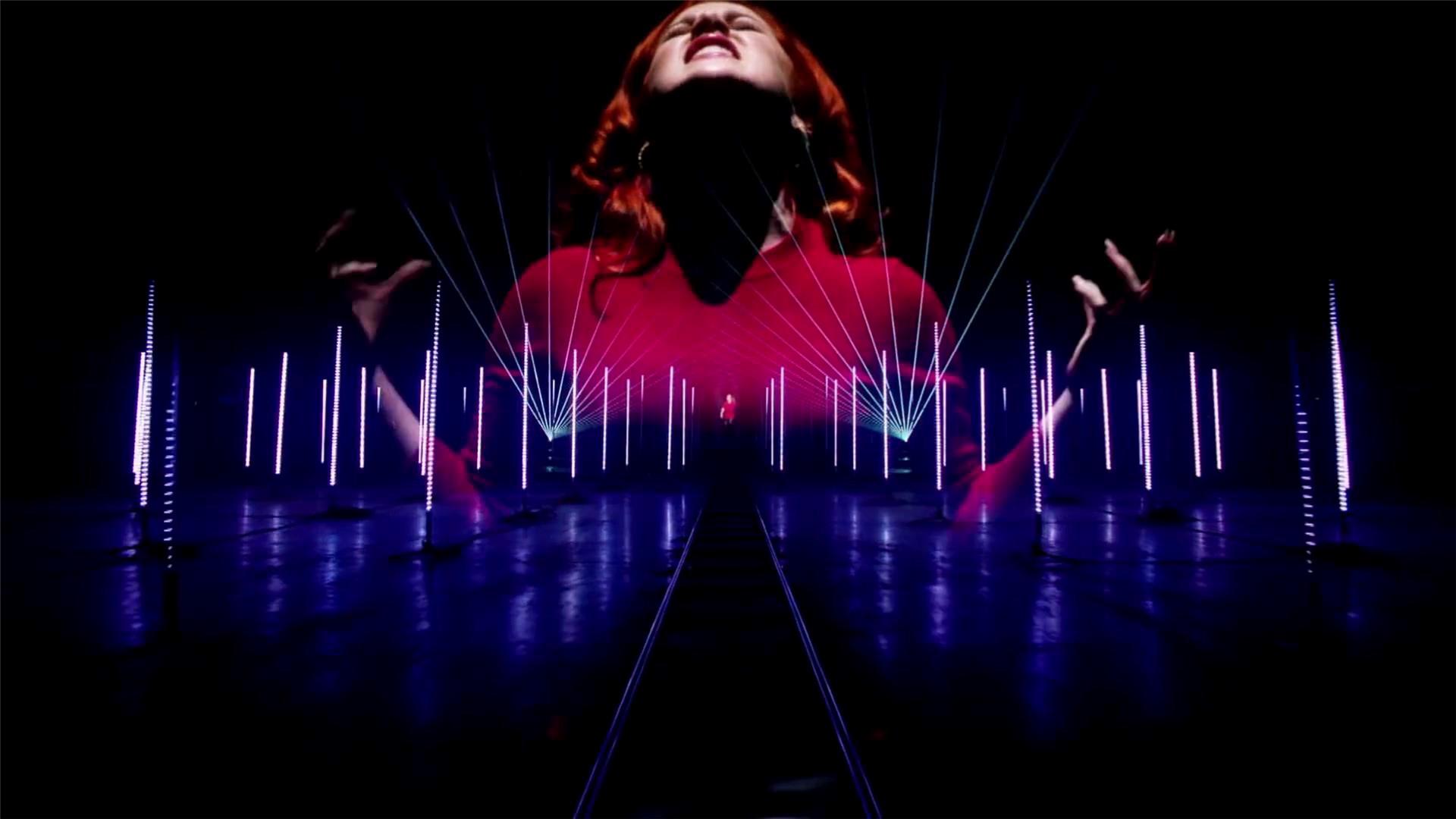 Adding great depth to the video. 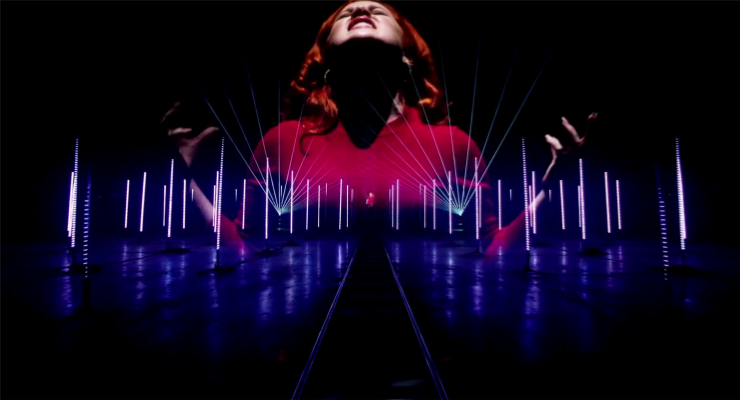 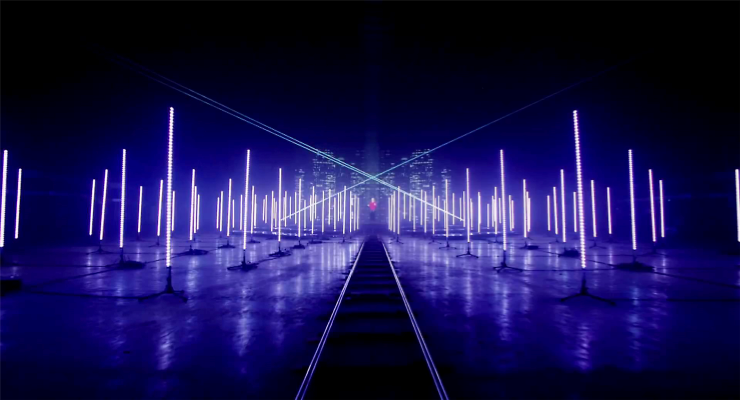 Event technology specialists Blueprint were recently tasked with the challenge of providing dynamic lighting to enable British chart topping artiste Katy B to make the video promoting her single, Crying For No Reason.

And so they turned to their inventory of next generation LED tools from SGM, notably the 120 x 2-meter long LT-200 3D pixel tubes. This was accompanied by 60 of SGM's ILD controllers and a lot of SGM extension cable.

The tubes added great depth to the video and allowing the camera to track in through the tubes.

"The tubes added great depth to the video bringing what would traditionally be 2D video out into the space, and allowing the camera to track in through the tubes," said Jacob Swan-Hyam, producer at RSA Blackdog.

Toby Shipway, Blueprint's SGM technician, added that the SGM LT range of products are incredibly bright for their compact size but still have the finesse to work at much lower intensities making them suitable for film and television work.

"Crying for No Reason was filmed using less than 25% of the tubes' potential power," noted Shipway. "This shoot was pulled together within a very tight time frame and as such there was limited time to produce content in advance; but with the flexibility of the tubes we were able to manage the final positioning on site."

Madrix was a natural choice to control the 60,000 DMX channels in a 3D patch, allowing creation of the 3D content and effects in real time to suit the creative vision. Toby used multiple layers to build up the effects to the required density, ensuring sufficient coverage over the large work space.

Comments on Katy B's official website went even further, as they trailed how the video was shot. "By now you'll have seen the spellbinding video for Katy's next single Crying For No Reason ... well now you can see some of the behind the scenes graft that went into creating the spectacular light show."

Directors of the video were Sophie Muller and Ross McDowell, Production Company was RSA Blackdog, and Producer was Jacob Swan-Hyam.

120 x 2-meter long LT-200 3D pixel tubes were accompanied by 60 ILD controllers and a lot of extension cable for this music video.

Crying For No Reason