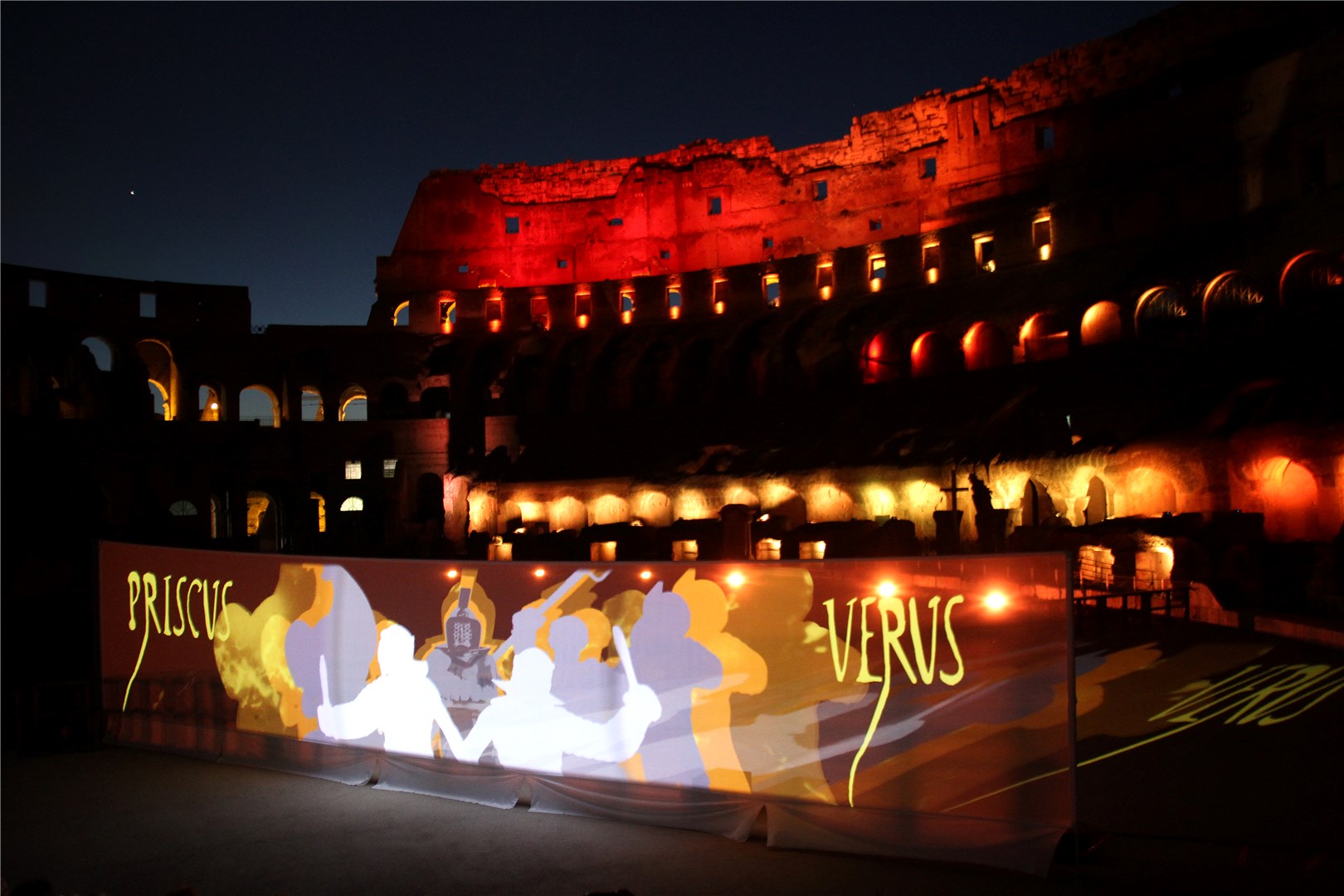 SGM Light illuminates one of Europe's most ancient monuments 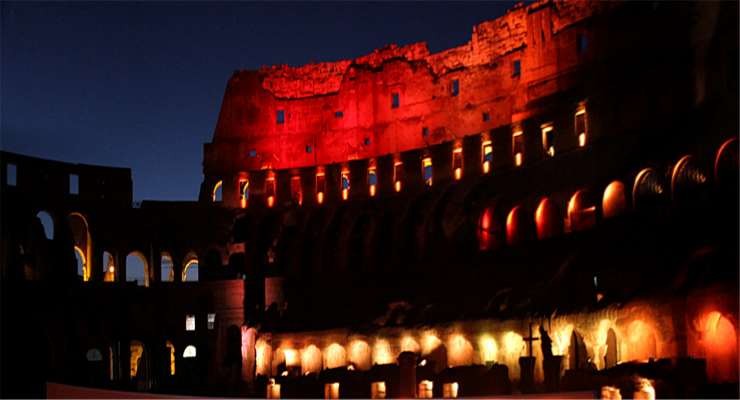 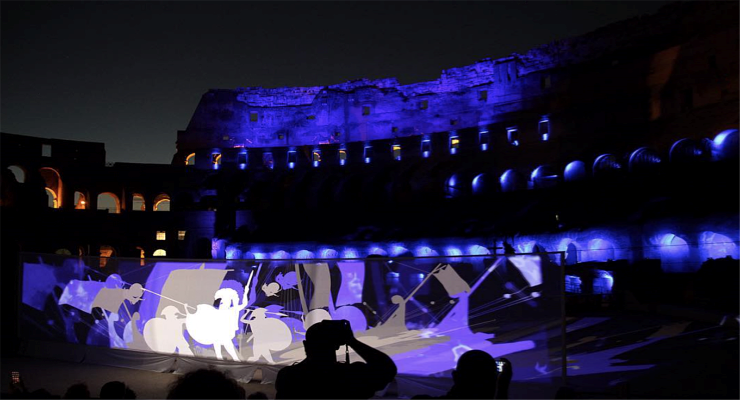 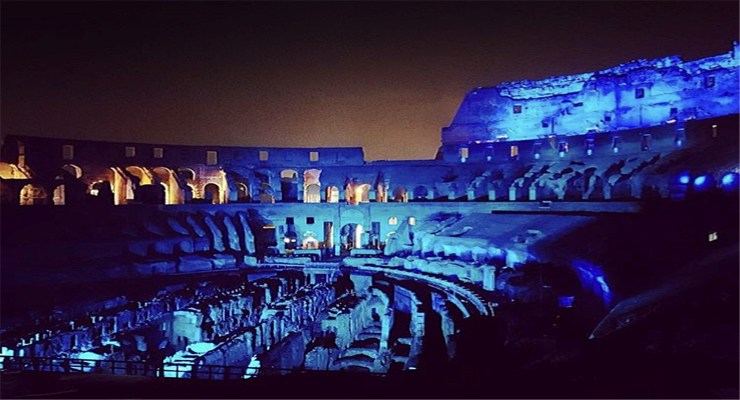 Through VR technology, one of the must-see shows in 2018 called Sangue e Arena (Blood and Arena) recreated the 100-day inaugural games held to celebrate the completion of the Colosseum in year 80! The project was an incredible mix of lights, music, storytelling, and cinematography that brought various impressive acts of the Roman era to life.

The products from SGM performed really well... much better than I thought actually

Must-see show at the Colosseum

For one of the must-see shows in 2018, founder of Canadian Lumin-ART Productions, Simon Gauthier, flew to Italy to illuminate Colosseum, one of Europe's most ancient monuments, and a historical venue that receives over 6 million visitors per year.

"Installing hundred of fixtures in one of the oldest venues in the world was quite a challenge, but the RDM [Remote Device Management] in all SGM products allowed us to patch the fixtures and change their settings and their name directly from the control booth. I can just imagine how much time and effort I saved thanks to this feature," said Simon.

Through his company, Simon has created technically challenging lightscapes for major productions in Quebec such as Cirque du Soleil, Igloofest, Céline Dion, and Madonna. This time around, the stagelight expert had to light up one of the main attractions for tourists worldwide.

"The Colosseum of Rome is a 185 meter wide venue, and the performance took place outside. Good thing that SGM fixtures can be used outside with their IP65/66-rating. It made my life as a designer a lot easier because I could focus more on the visual renderer, rather than focus on how I could protect fixtures from the sun and the rain," explained Simon.

Since Lumin-ART was founded in 2003, it has been the go-to lighting house to support complex, visual designs from a creative and technical point of view.

"The SGM products gave me the power I needed to project light 150 meter away. The different zooms and lenses provided, as well as the brightness of the projectors, gave me enough options to achieve what I wanted to create," said Simon, who took care of both designing and programming.

Through VR technology, the project called Sangue e Arena (Blood and Arena) recreated the 100-day inaugural games held to celebrate the completion of the Colosseum in year 80! The project was an incredible mix of lights, music, storytelling, and cinematography that brought various impressive acts of the Roman era to life. An authentic time travelling experience!

"The installation was a success, and the products from SGM performed really well... much better than I thought actually. I tried different SGM products in a showroom in Montreal before I decided to buy them. It can be hard to understand how it will look in the final environment because it can be a real disappointment compared to what you see in a showroom. Great surprise that everything looked exactly as expected with the SGM fixtures I chose," said Simon and concluded: "I just had one problem with one fixture, but in just 2 days I received a new fixture. This is what I call great customer service!"

G-Spots, P-5s, and Q-7s were used for this incredible lighting project. 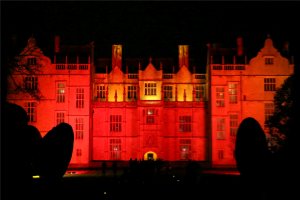