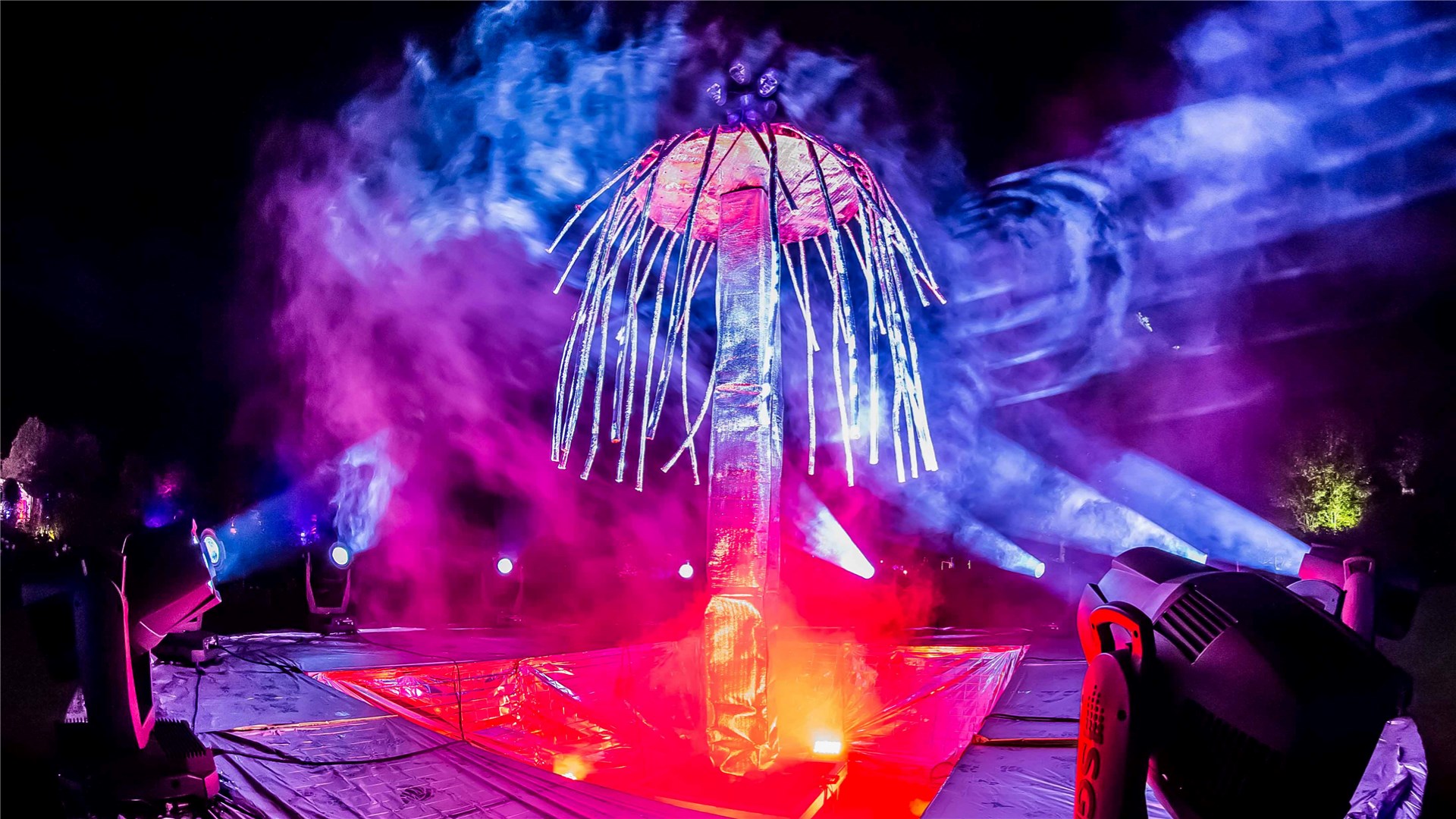 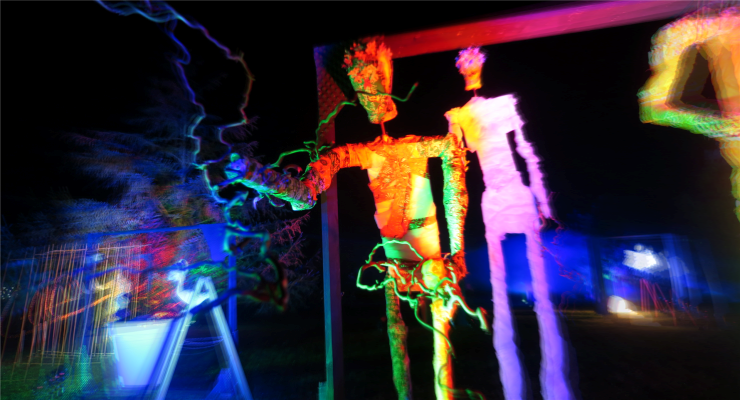 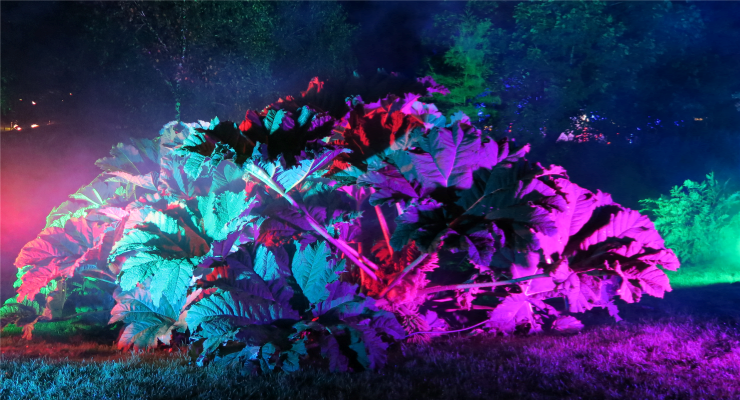 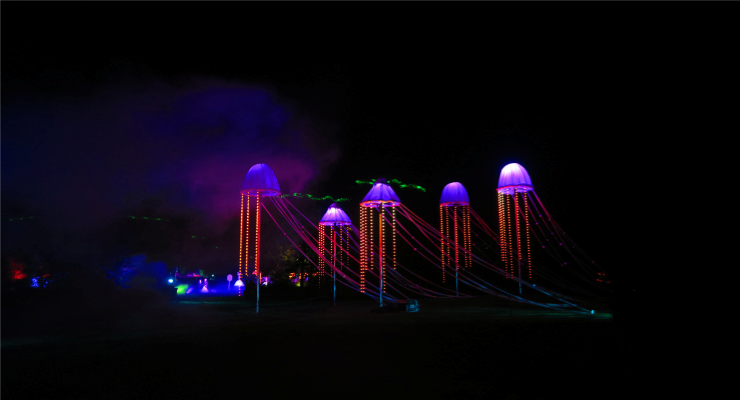 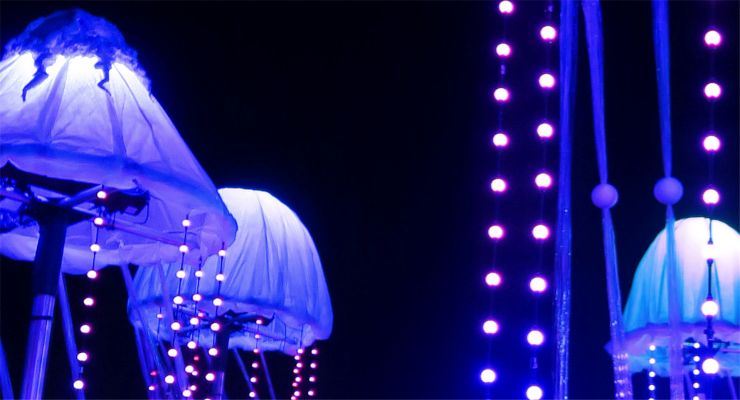 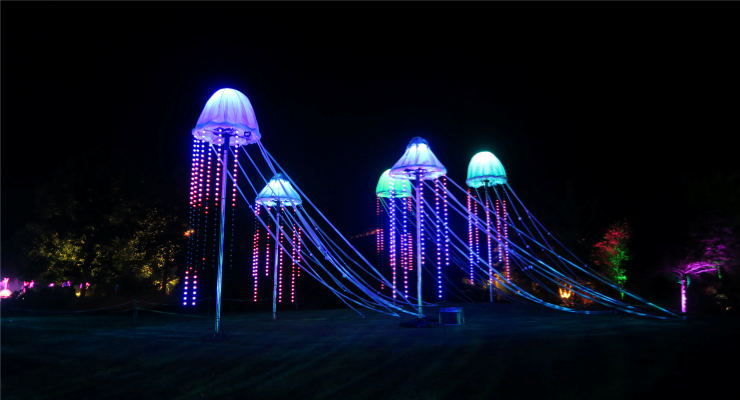 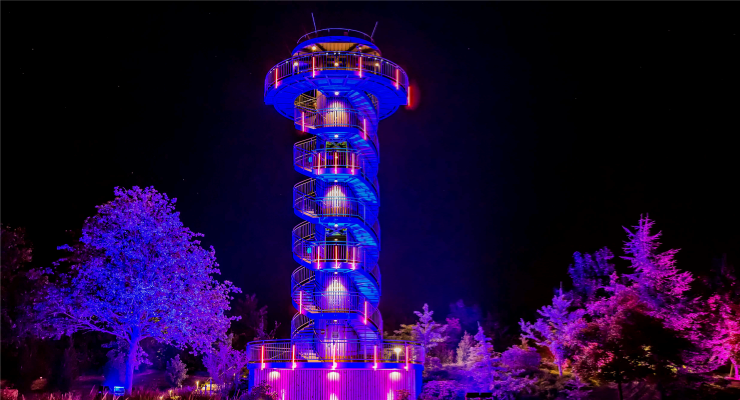 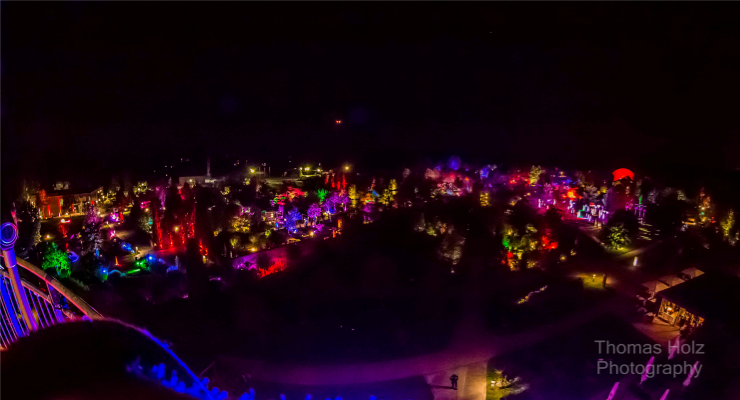 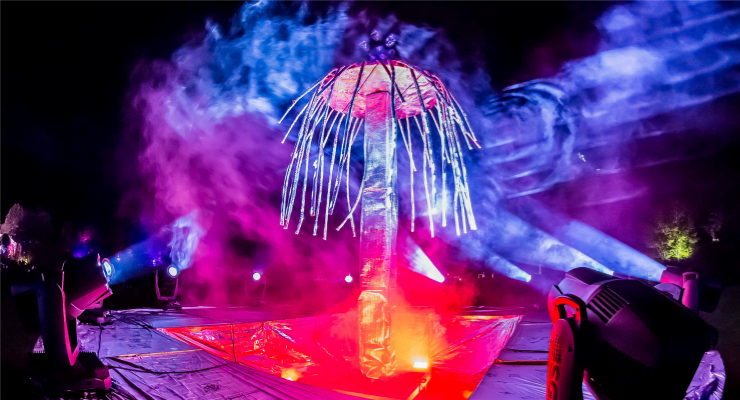 Each year, for three nights, Park der Gärten transforms into a world of mystique for the popular festival, Mystic Nights in Bad Zwischenahn, Germany. For the 2016 edition, Active Blue utilized SGM luminaires to create mystical light installations around the park.

“The P-5 wash light is the fixture, we have been waiting for, for years.”

For the 2016 edition of the annual Mystic Nights festival in Germany, Active Blue deployed several SGM fixtures to create unforgettable illuminations in Park der Gärten. Together with the powerful outputs, the fixtures’ IP65-rating was an important factor for the supplier to avoid any complications.

For more than a decade, Mystic Nights has been a recurring event in the German Botanical garden, Park der Gärten, in Bad Zwischenahn. Ever since the event’s inception, the rental company Active Blue has been the technical supplier and rigger, and for the past three years they have used SGM LED fixtures to illuminate the park during the three-day festival.

Together with Bremen-based event agency Latanza Event & Design, Active Blue created a different and unforgettable night for the 2016 edition with the theme Metamorphosis. To fully live up to the theme, Active Blue took advantage of their heavy stock of SGM’s IP65-rated fixtures, illuminating artistic objects, trees, shrubs, and unique flowers.

“As it is an outdoor event, the setup had to endure an entire week outside, regardless of weather conditions. Therefore, it was very important for us to deploy durable devices, suitable for outdoor use. The IP65-rated SGM portfolio matched these requirements perfectly. The whole thing went smoothly and without any technical difficulties whatsoever,” said Mario Küpker from Active Blue, who has been the Project Manager of lighting for Mystic Nights since 2013.

According to Küpker, the park has been extremely satisfied with the shift from conventional lighting to LED fixtures, as it equals a saving of more than 1,000 amperes. In addition, they have been very inspired by the many color varieties the SGM’s LED fixtures have to offer.

“The P-5 wash light is the fixture, we have been waiting for, for years,” said Küpker and continued. “It is not only suitable for outdoor use. Due to its lightweight construction, it is also qualified for architectural lighting or as staging front light due to its color blending capabilities. All in all, a very successful product that we rely on for all our assignments.”

While Küpker was excited about SGM’s wash lights, he underlined that the LB-100 LED balls combined with the TLD-612 A was their ultimate weapon.

“No matter whether they are used as a background for a conference stage, TV production, or public events, just plug and play – and the system runs!”