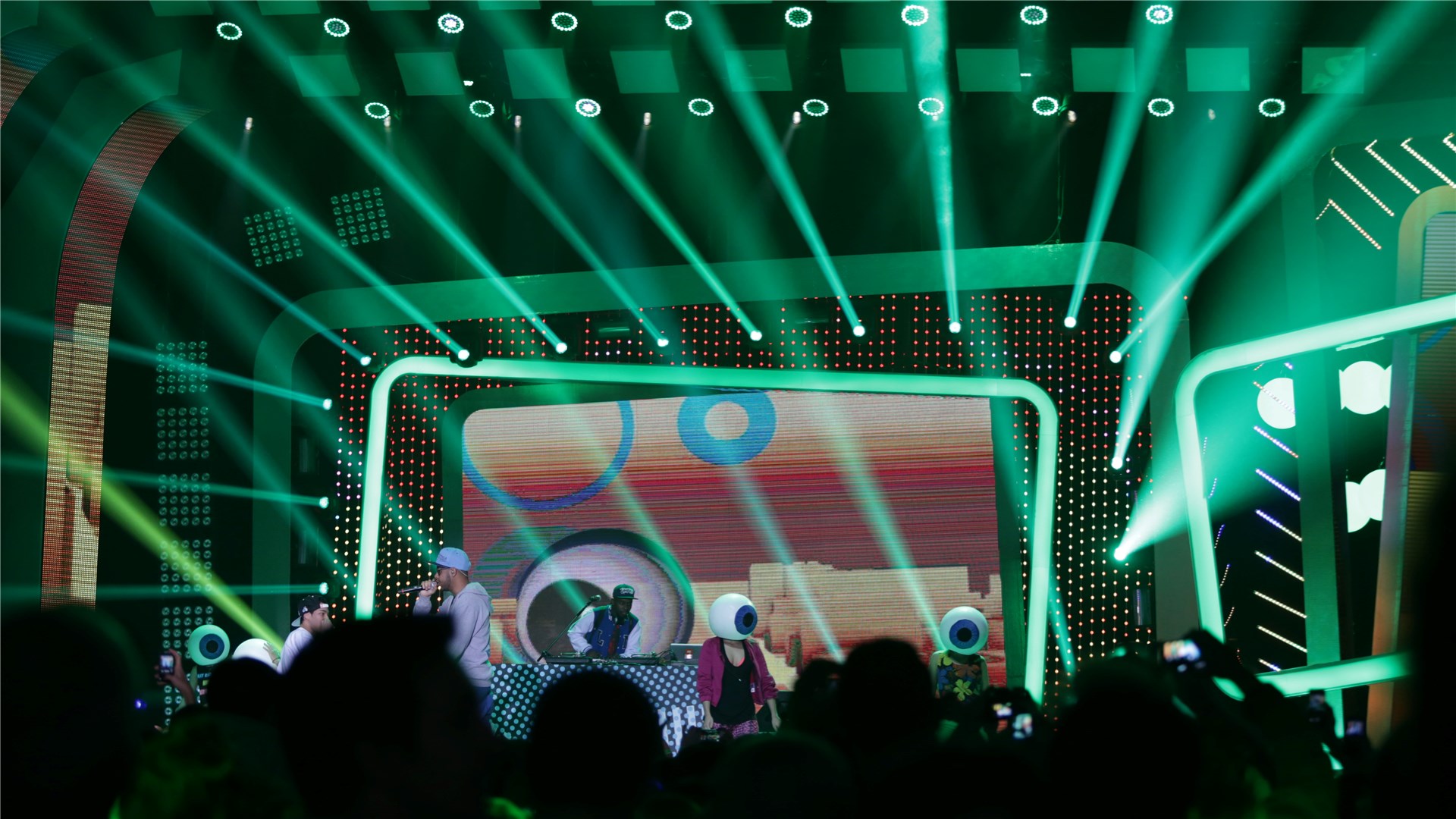 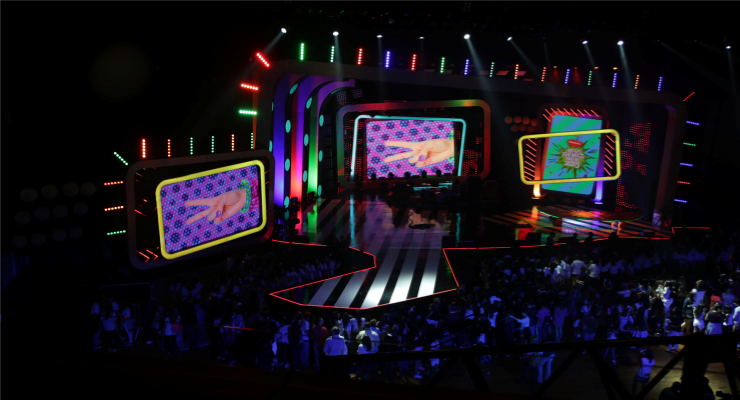 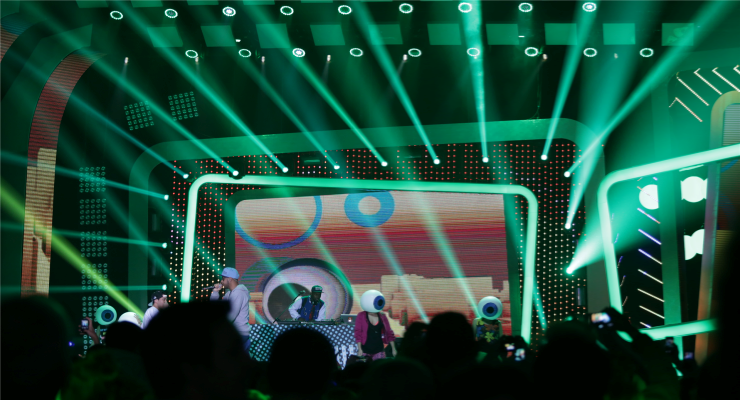 SGM effect lights teaming up with the Sixpack to entertain Brazilian kids.

The production designer Ludmila Machado, who selected the LB-100 and LT-100 at an early stage, adds: “I like to incorporate the most creative products from SGM already in my early drafts”.

With the intention of generating a dynamic, colourful and upbeat scenery for the show, Olivio selected the SGM equipment in order to create this environment. As the target audience is between 2 and 15 years old, it was important for him to be able to make a visual impression sufficiently appealing enough for them to stay tuned in on the activities on screen. And for that he developed an age-appropriate design with children’s preferences in mind.

The LT-100 LED tubes formed the frame of the LED screen with a gradient of 45 degrees and the LB-100 LED Balls were placed as curtain drops on the sides and the back of the stage. The SixPacks surrounded the entire edge above and on the sides of the stage, providing a multi-coloured effect. 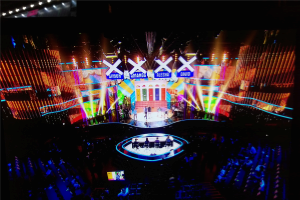