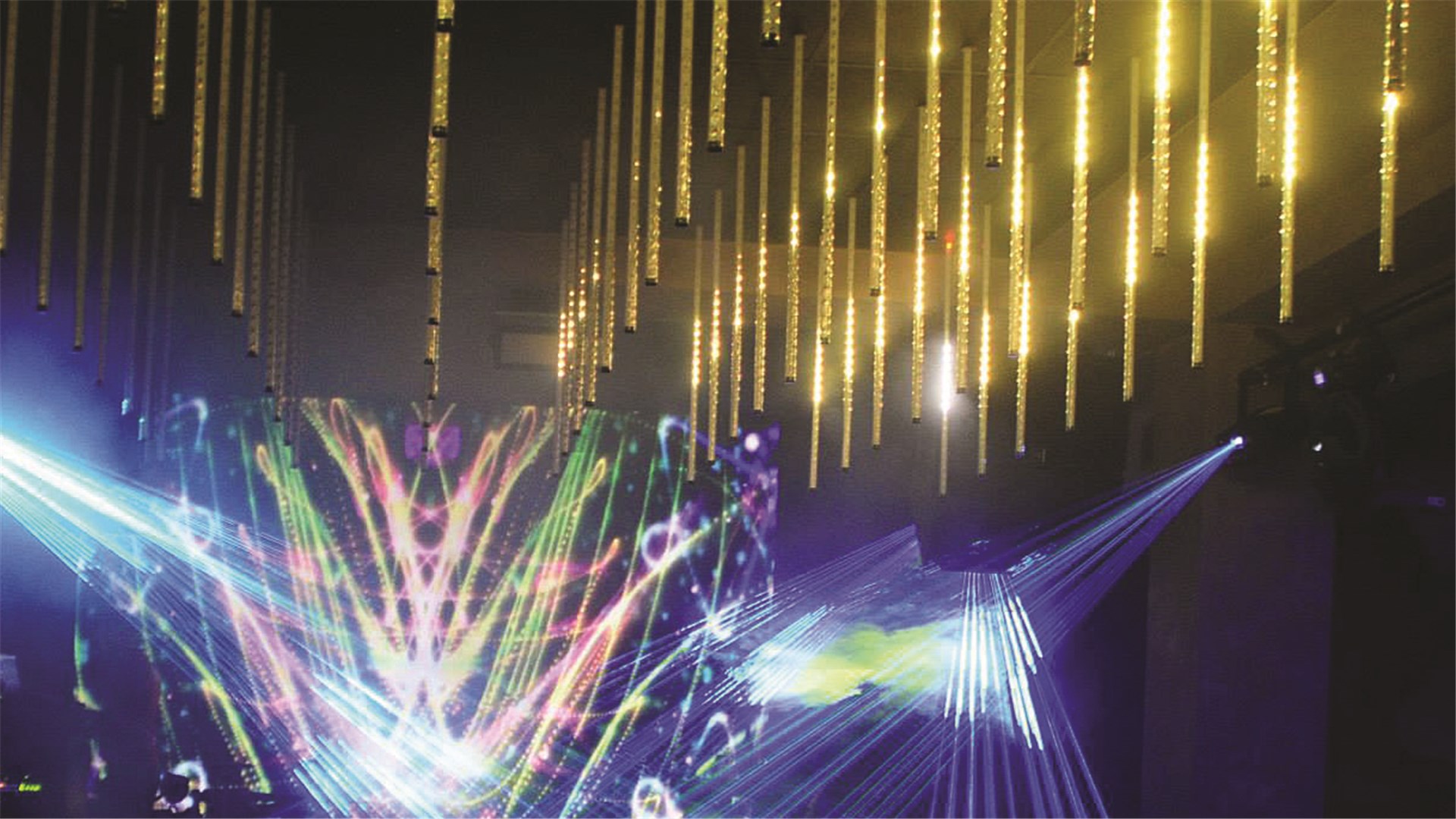 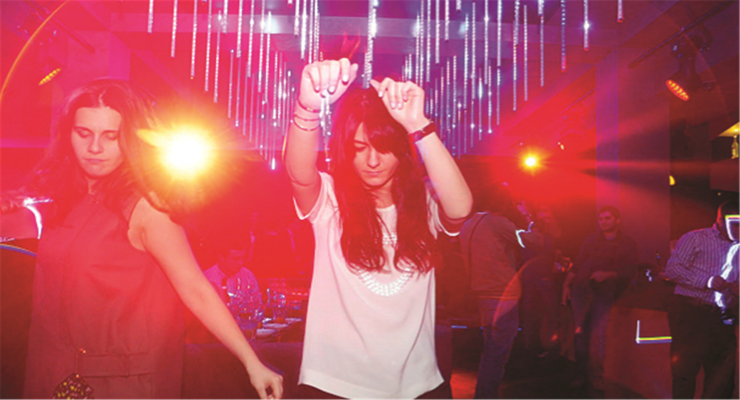 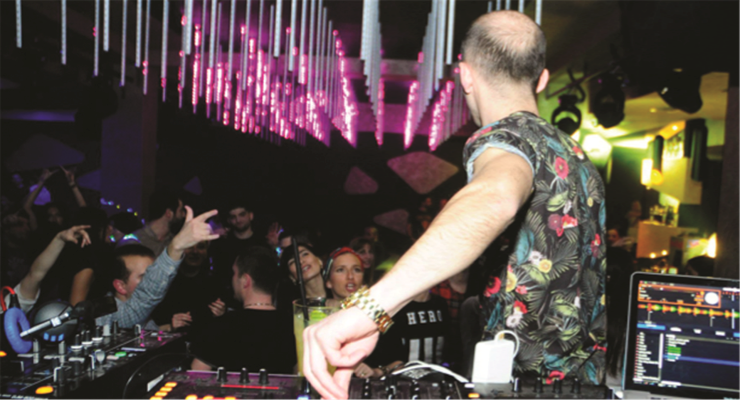 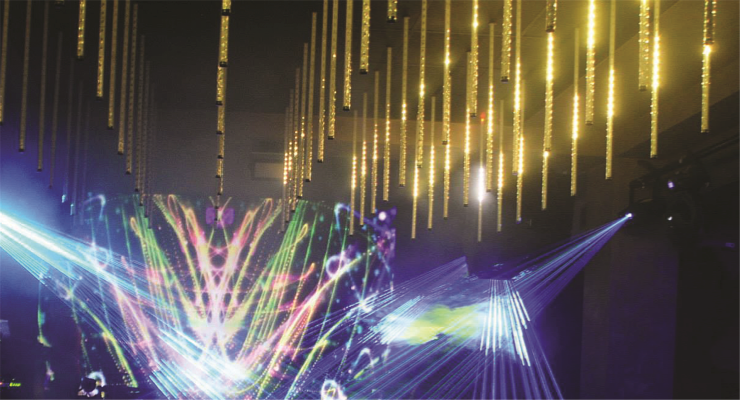 A new prestigious club and lounge recently opened in Tbilisi, the capital of Georgia, which fully embraces its guests with a VIP zone, dance floor and lighting innovations.

Georgian club lit up by SGM

Club NIN9 is based around the concept of having just nine tables, but the dance venue has already established a great atmosphere, drawing in full houses.

SGM’s local distributor in Georgia, AVB Ltd., is familiar with club installations, which is a key area of its work portfolio, and for club NIN9 they were asked to participate from the early planning in the project design, concept creation and scheduling of the equipment. Thus, AVB were able to deliver a turnkey solution for the club including audio, digital signage and lighting equipment, while also handling delivery, cabling, installation and configuration work.

Sales Director of AVB, Mr. Giorgi Shanidze, proposed the SGM LT-100 LED tubes for the club centrepiece. Explains Shanidze: “The customer wanted a solution that was different, new, state-of-the-art and stunning when compared to other Tbilisi clubs.” This triggered AVB to install 140 LT-100 1-metre 3D graphic tubes driven by 24 SGM ILD (Installation LED Drivers), placing the tubes in seven rows with 20 units per row and a distance of 50 cm between each tube – all installed in the suspended ceiling above the dance floor.

For AVB the installation of LT-100s was purely ‘plug and play’. And the wave and equaliser effects created by the LED tubes are easily controlled in the club using Madrix.

The Georgian distributor has previously been engaged in installations with SGM equipment such as Shangri La Casino and Cartu Group projects, and can now add another successful project to the list with Club NIN9. “The customer was happy with the result and said that he received exactly what he wanted for his club, which has created the impression that he anticipated,” concludes Shanidze, who himself describes the LT-100 as a unique, new and impressive fixture with versatile application possibilities.