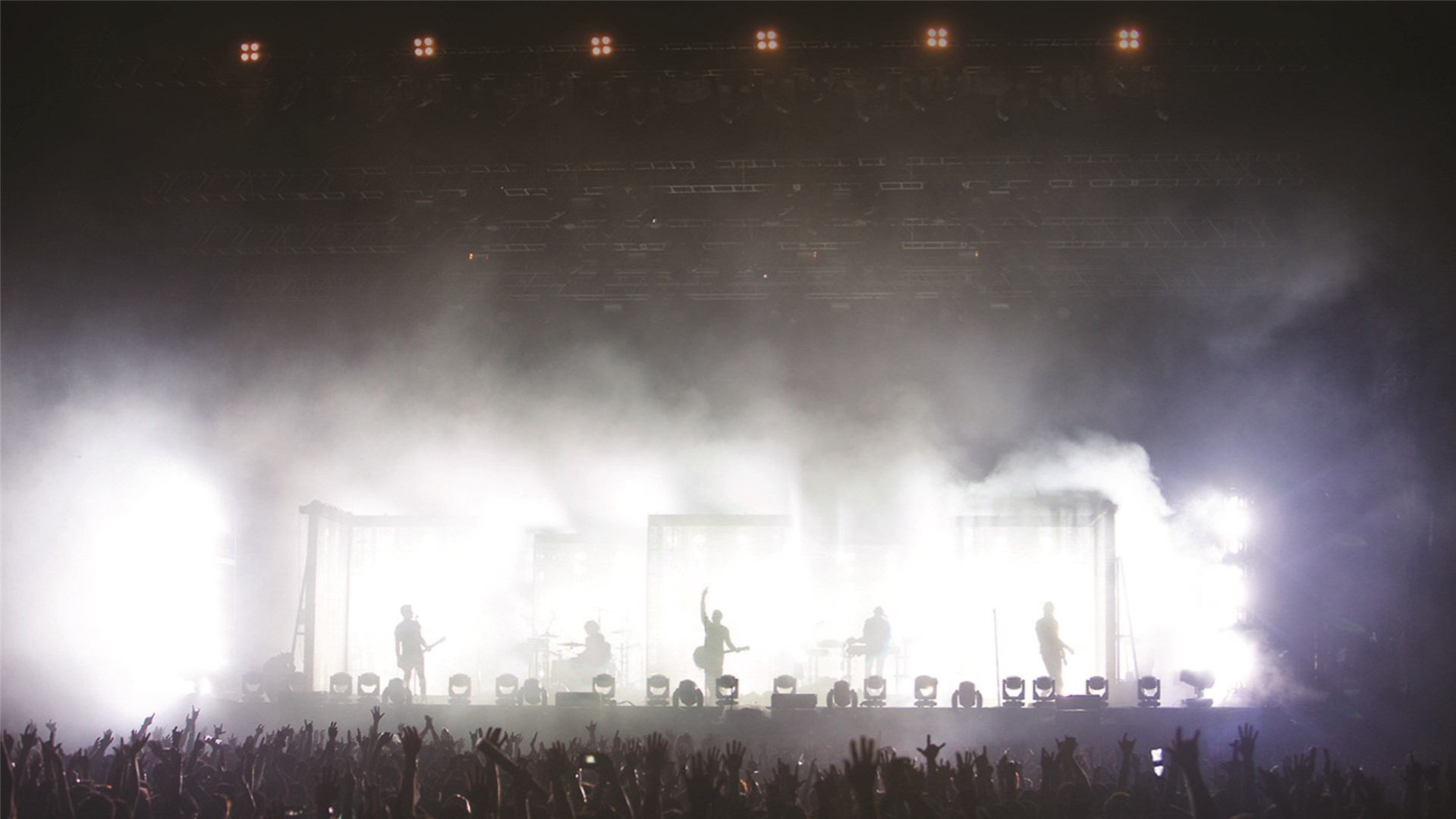 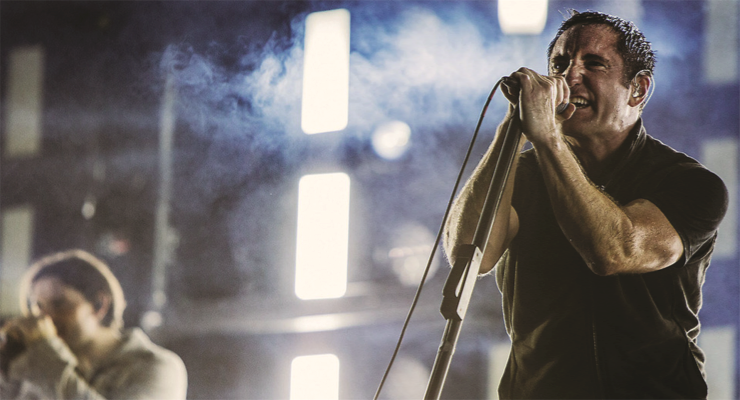 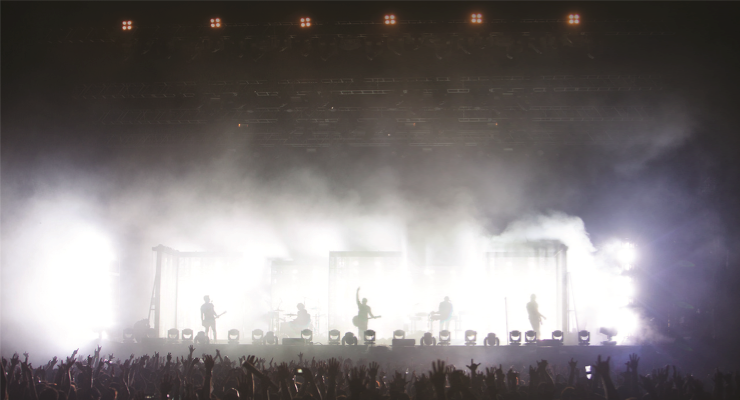 I loved the colour temperature of these strobes and the way the overdriven LEDs emulated xenon strobes.

X-5s on tour with NIN

Returning to the stage after a long break, the band's mentor for the last 25 years, Trent Reznor, introduced a new line-up to promote the band's eighth album, Hesitation Marks.

LeRoy Bennett had no doubts that the deployment of 144 SGM X-5 LED strobes on NIN's world arena and festival would contribute to a production that was "visually high art minded" shows. In fact, when Mr. Bennett started specifying SGM’s X-5 LED strobes, he had several high-scale tours in mind, incluing Beyoncé’s The Mrs. Carter Show World Tour and the hard industrial sounds of Rammstein and Nine Inch Nails.

The design for this production featured eight floor-standing lighting pods, each pod including three rows of six X-5s, mounted vertically amongst other discharge and LED fixtures. The six upstage pods stood side by side, making a wall of lights with one single pod each downstage left and right.

"I loved the colour temperature of these strobes and the way the overdriven LEDs emulated xenon strobes," said Guthrie.

When he first selected the SGM fixtures for use on his shows, LeRoy Bennett had stated, “I was impressed by the combination of power consumption, brightness, and rugged design and the fact that each strobe breaks down into three individual cells.”

“They were used in graphic ways, splitting them into the individual cells and turning them right up. They both looked and worked great. I also like the smooth block of light that they produce — not pixelated like most other LED fixtures.”

The same Upstaging rig travelled to all 14 shows around the world. “During that time they were regularly thrown in and out of freight planes. We experienced no technical issues whatsoever — and everything worked fine,” concluded Guthrie. 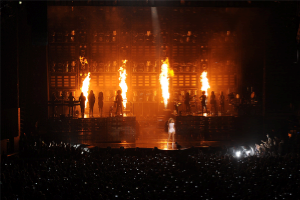