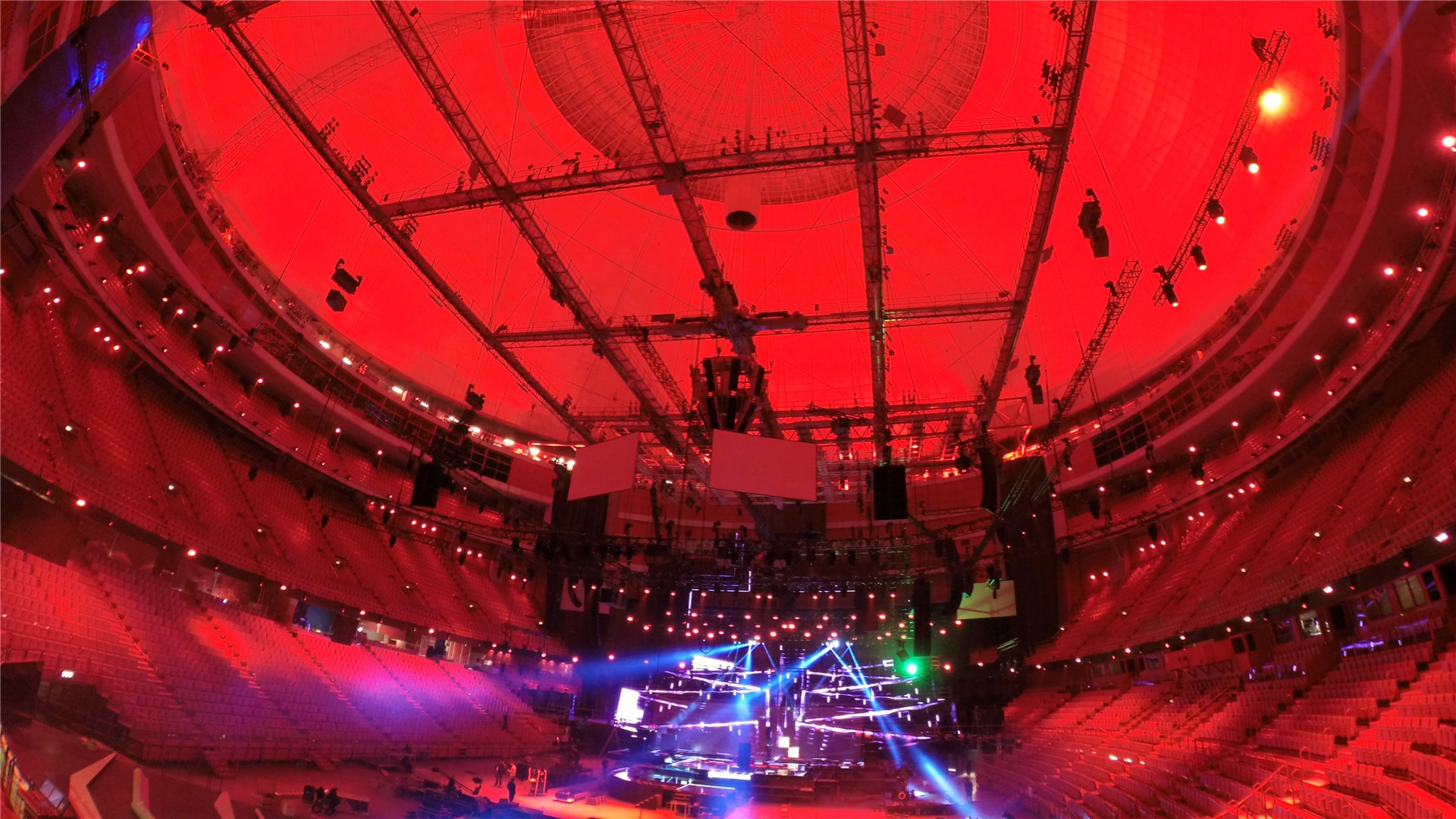 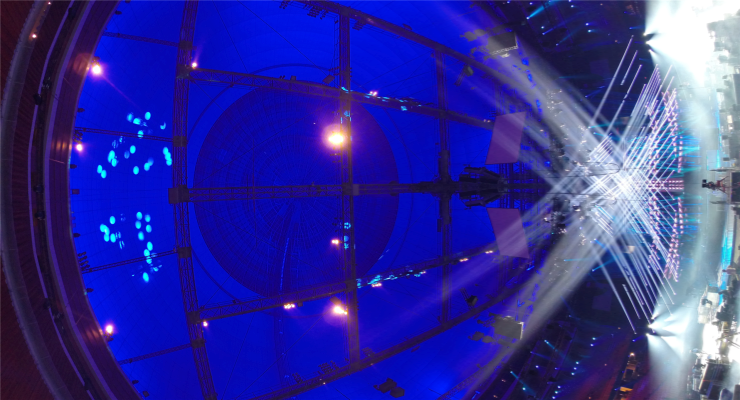 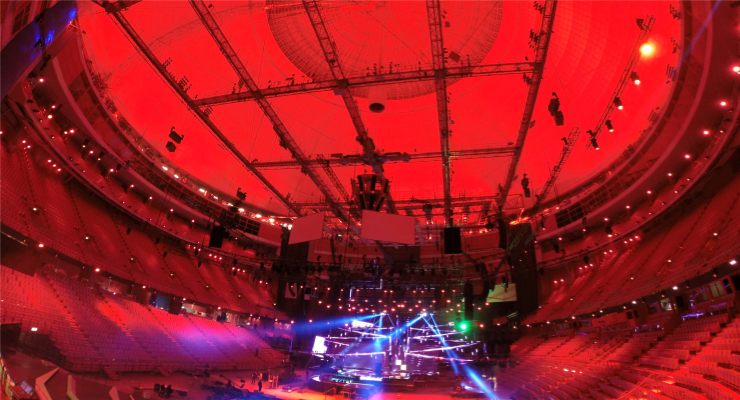 For the 2016 Eurovision Song Contest finals in Sweden’s capital city of Stockholm, a major lighting scheme was in the works. The venue for the ESC finals, the Ericsson Globe Arena, is the world’s largest hemispherical building. It’s dome has a diameter of 110 m/360 feet.

I knew that the P-5s would deliver

Lighting up the Globe

Swedish Lighting Designer, Fredrik Jönsson, set foot in the Globe Arena for the first time 28 years ago during its construction phase. Ever since that time, an idea has formed in his mind to properly light up the dome – something it had never been before. As the Globe Arena is right around the corner from his residence, Jönsson considers it his home arena.

Over the years, he had done a number of gigs in the arena and always thought that the size of the hemisphere remained hidden in the dark, and that to reveal the true immensity, a proper lighting scheme was necessary. Therefore, to Jönsson, the opportunity to be involved represented a dream come true and an exciting challenge:
“I have often thought to myself that people have never seen how big the dome really is, because there is no fix point references for the eyes - just a big void of darkness. But actually, the height from the globe’s equator to its apex is higher than the distance from floor to equator.”

To start off the lighting design process, the dome of the Globe was measured with laser scans to create an accurate 3D model. Jönsson knew the P-5s from previously. He said:
“I knew that the P-5s would deliver. I have used them in smaller setups before, but I had no doubt they would be able to make their mark in the huge dome ceiling.“

The P-5 units were rigged in pairs along the small technical walkway below the edge of the dome. One in the par would be a 21° fixture to light the upper part of the dome and the other would be the 43° fixture for the lower part. Jönsson commented:
“By focusing, we managed to achieve great coverage with no obvious dip or highlight where the two units overlapped. It looked stunning.”

In the build-up phase of the ESC, Jönsson would urge visitors to look up and be amazed by the newly-lit splendour of the dome. During performances on stage the dome lighting was kept to a minimum because of the dome’s very reflective surface. But in-between performances, the reflection from the P-5 lights would wash the entire room in saturated color schemes.

Jönsson concluded:
“I am very pleased with the end-result and we had some serious fun with the P-5s with its chaser and strobe effects that animated the dome perfectly, although during broadcast we had to keep control of the levels of output.”

Before the ESC finals it was reported that the Globe had sunken 35 mm into the ground due to the heavy load of the audio and lighting equipment. We can’t rule out the possibility that 200 P-5s could have contributed, but we are sure they made up for it by raising the atmosphere and revealing the true immensity of the dome.

To light the dome only, 200 P-5 LED fixtures from SGM were installed. 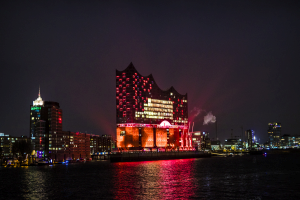