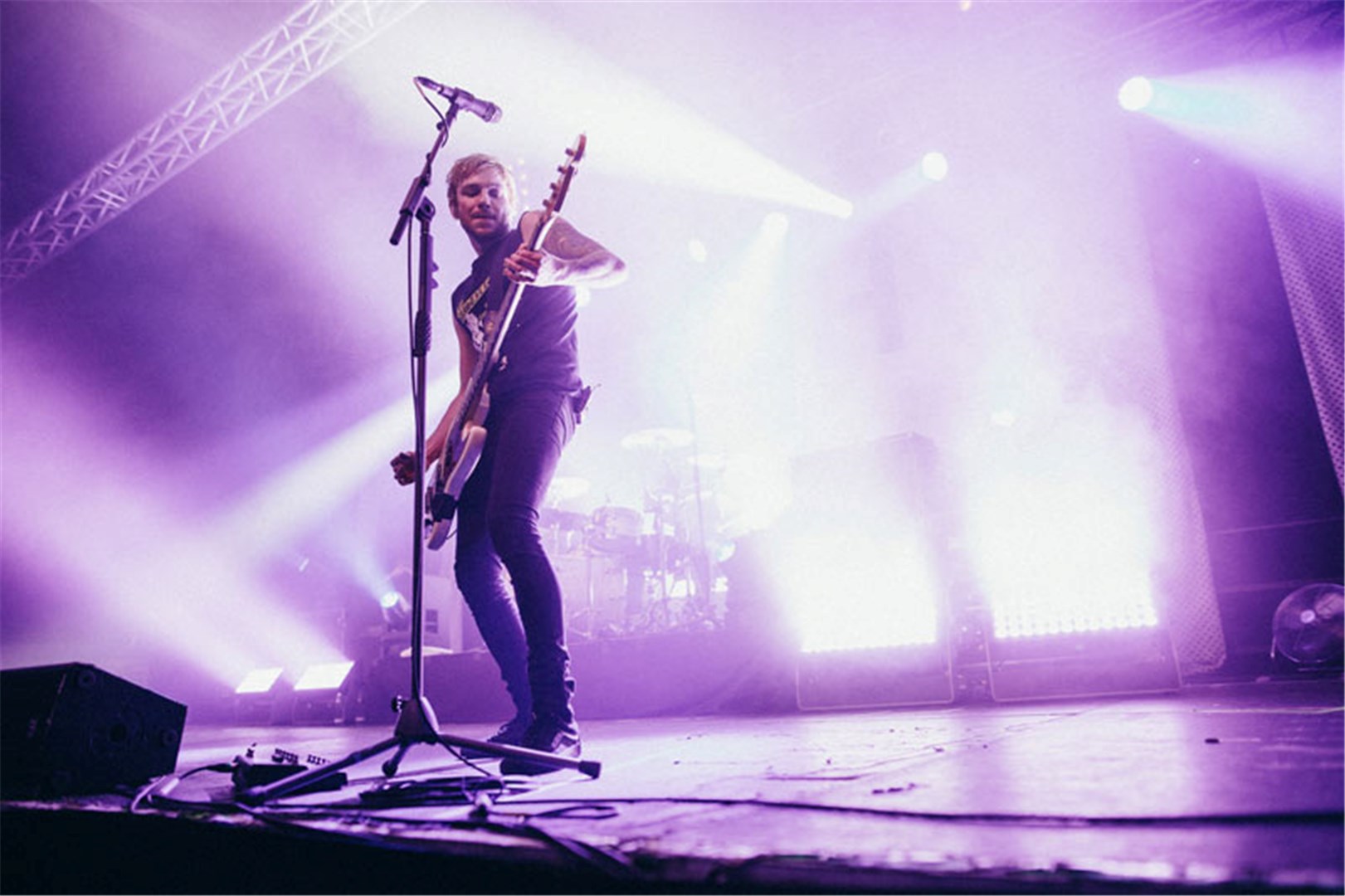 Patrick Rabus with SGM on the ITCHY Tour 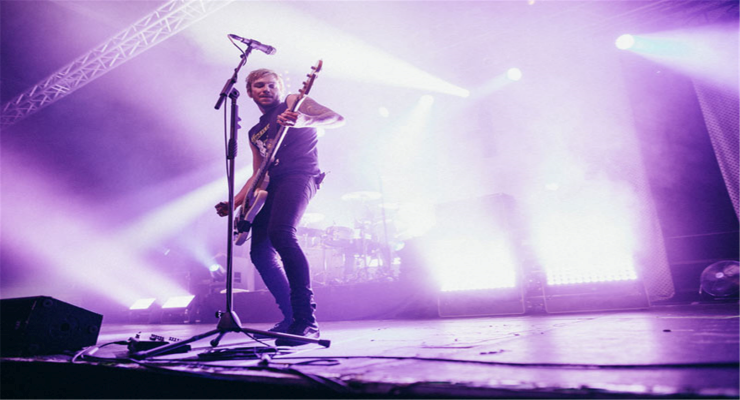 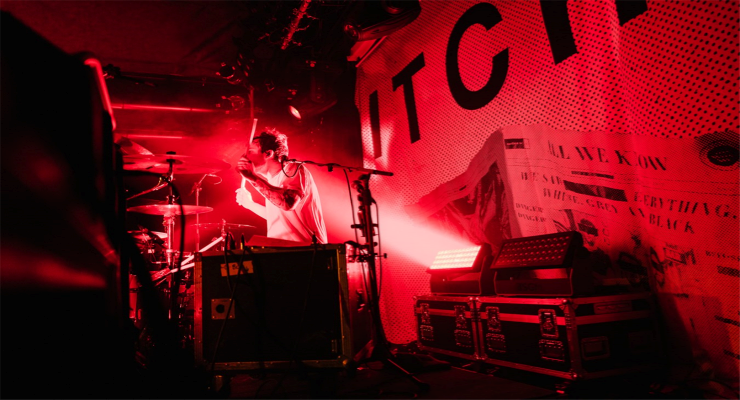 Being on tour with the trendy punk band posed certain equipment challenges. Therefore, to achieve maximum output with minimum amount of equipment, independent lighting and show designer Patrick Rabus turned to the reliable and extremely powerful luminaires from SGM.

If it needs to be really bright and flexible, I'll take the P-10!

SGM on the ITCHY tour

Despite a job title as lighting and show designer, Patrick Rabus often works as the light operator, and likes to rely on SGM luminaires. For the recent ITCHY tour, Patrick Rabus took full advantage of SGM's all-new P-10, where he was thrilled by the colors, powerful output, and variety of effects of the new SGM luminaire that works as a strobe, wash, blinder, and effect spotlight.

"Because of the much narrower beam, SGM's P-10 is especially great as an effect headlamp and is what sets it apart from its predecessors. I control the lamp with the built-in Pixelmapper in my console, and can make the most incredible and beautiful effects. I also like to use the built-in macros," explained Patrick Rabus and continued. "Exactly what a punk band, who likes to stray into tougher tones, needs. Anyway, the band is really happy and of course I am too!"

Being on the road, Patrick Rabus was well aware of the transporting challenges, when picking his fixtures.

"For bands of this size, the budget and the equipment weight are usually the main challenges. Since we were traveling with two Sprinters, there was not much room for light," revealed Patrick Rabus and continued. "In this equipment situation, I needed a fixture with a large coverage and, of course, the right output."

"Even the new details that SGM has installed, such as the power-out and the degree indicator on the side of the lamp make setting up much easier. So, if it has to be really bright and flexible, I'll take the P-10," exclaimed Patrick Rabus excited.

Previously, Patrick Rabus has been on the road with the Swiss singer-songwriter Faber and some up-and-coming bands like Van Holzen and the Blackout Problems. He has designed and programmed complete stage looks and put them into action.

"I'm just getting started, but I often enjoy working with only a few resources, because that boosts my creativity," stated Patrick Rabus, who always tries to include as many influences of the artists as possible in his designs. "Examples would be the current artwork, the music in general, the appearance of the artists, and of course their ideas and wishes. Then, I think about how to best implement this, both visually and technically, so it matches the overall picture."

SGM light has helped Patrick Rabus achieve these creative visions over and over again, and he is sure to be using SGM for future gigs as well.

"For me, SGM fixtures are just great, I appreciate their robustness. Beer, sweat, rain, and extreme cold (-15 degrees) are no obstacles for these lamps. In addition, I've always loved the look, the output, and the colors," concluded Patrick Rabus.