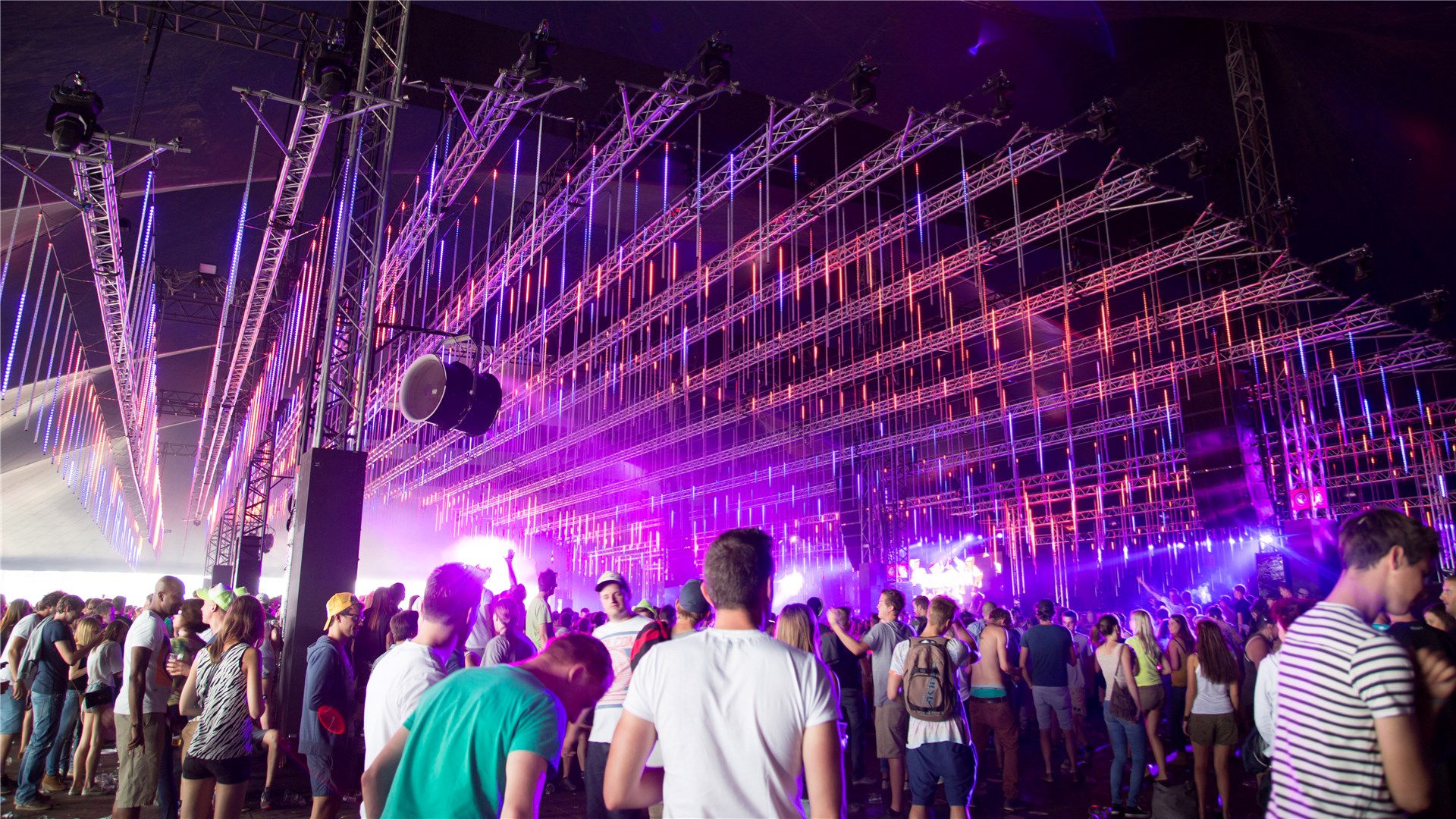 SGM provides animated video in the sky over Pukkelpop

- taking the audience experience to a higher level 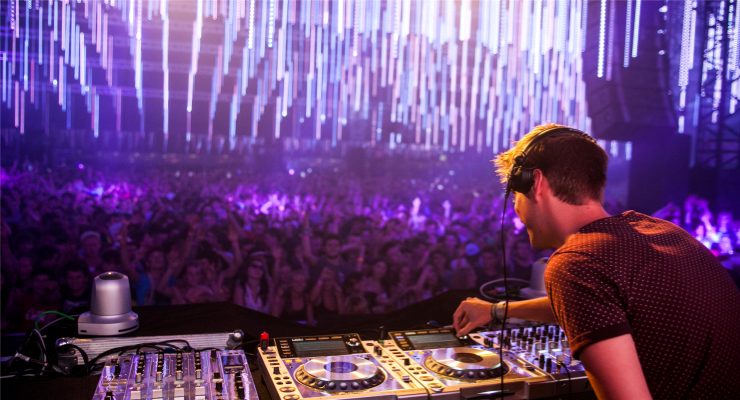 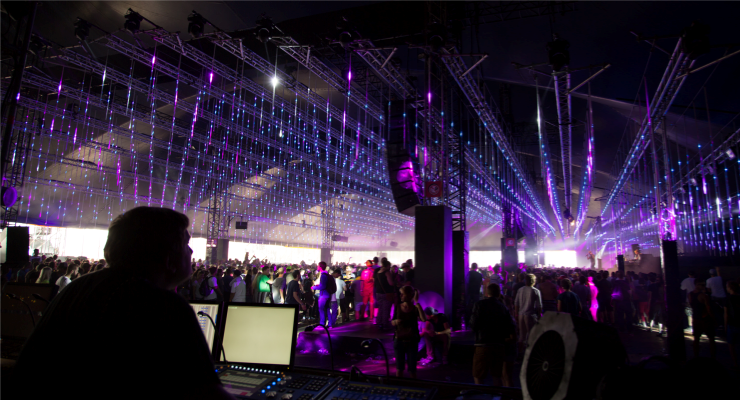 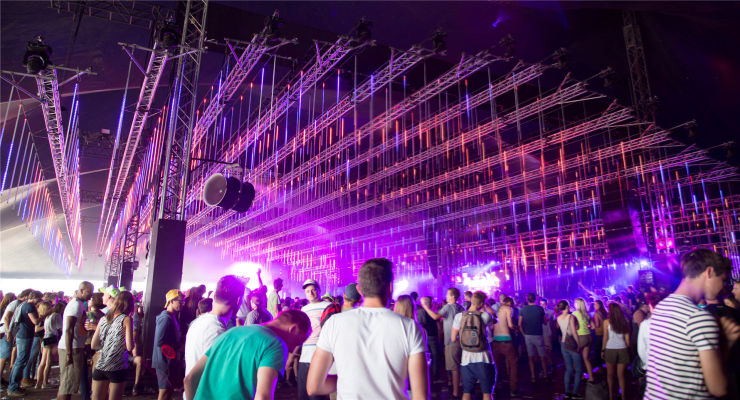 Never before has a lighting design been adapted in such a way for an electro dance event, with 3D video vertically distributed over 2-meter lengths, formed a well ordered and animated cloud, keeping the audience raving as if in a trance.

At the 28th edition of Belgian Pukkelpop Festival, the Boiler Room (the main electro stage) was festooned with 3,300 LT-200 2-metre 3D pixel based LED tubes on a design by the international lighting & set design company Arf & Yes. This innovative use of multitude of tubes were driven by 334 SGM TLD-612A touring pixel drivers and 454 SGM ILD Installation LED drivers.

The system to control the tubes required more than 1,000 DMX universes and three media servers all synced. Some 50-metre lines were festooned, with 1m between each in the Boiler Room marquee, which was divided into three spaces each around 100m x 60m long. The two tented areas were bridged by an outdoor, roofless tent, which the LT-200’s (and drivers) also handled with ease since they are IP-65 rated.

Since each polycarbonate tube contains 54 RGB pixels, a quick calculation shows that this adds up to 162 channels per tube. But the touring pixel drivers (TLD-612A) can manage all six tubes by integrating ArtNet/DMX converter, which simplifies the installation.

It was Walter D'Haese, who is also general manager of the festival, who came up with the solution — which concerned him directly as service provider. "The tubes themselves are light (about 500g each), and the best (and fastest) solution we came up with was to hang the tubes on slings. For this, we developed extensions to stretch a steel cable on both sides of each beam (300 mm) with a spacing of 35 cm, in parallel with the entire length of the bridges (50 m). They are self-hung on a self-supporting structure."

“The tubes thus form separate ‘cages’, measuring 1m x 1m x 2m high, following the arc formed by the bridges.
“The main run, which adjoins the stage, has 16 bridges and the two secondary tracks have eight each. There was no problem in one of these tracks being exposed to the open air since the LT-200s are IP-65 rated.”