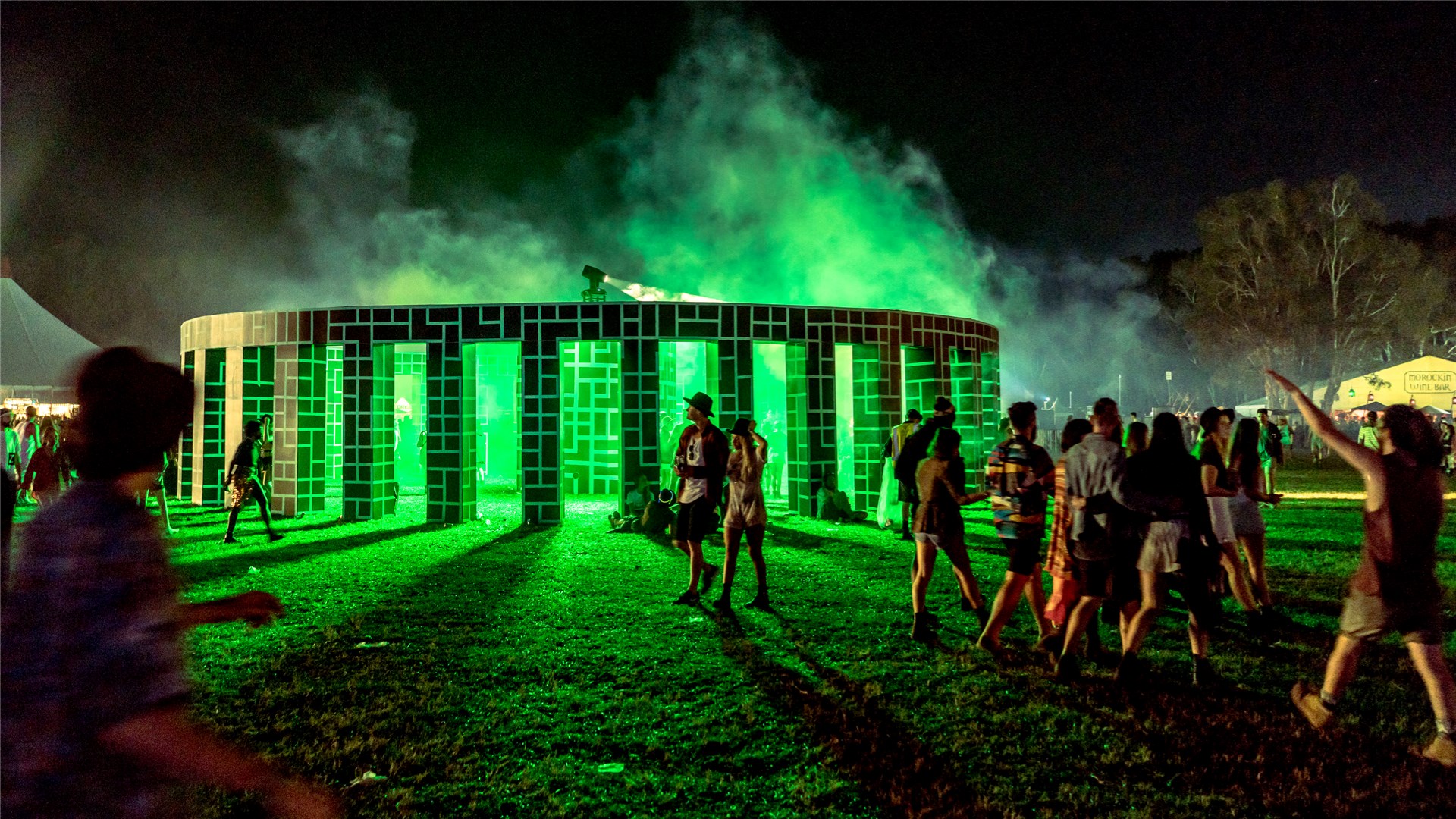 Yet again, SGM fixtures have participated in Splendour in the Grass. 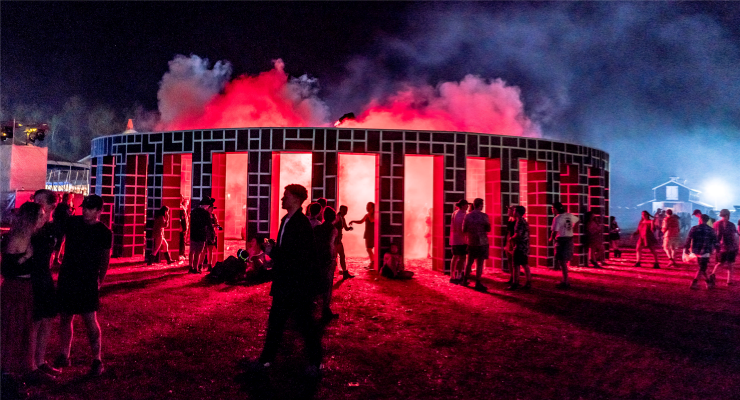 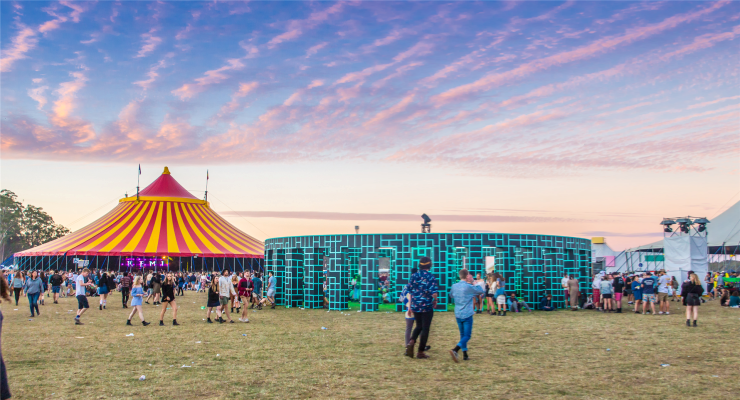 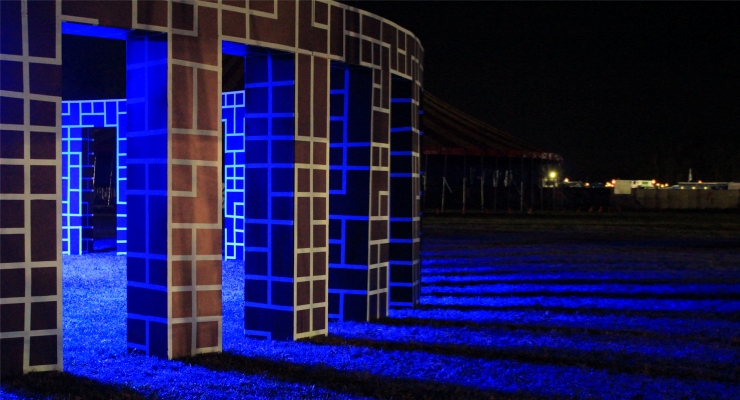 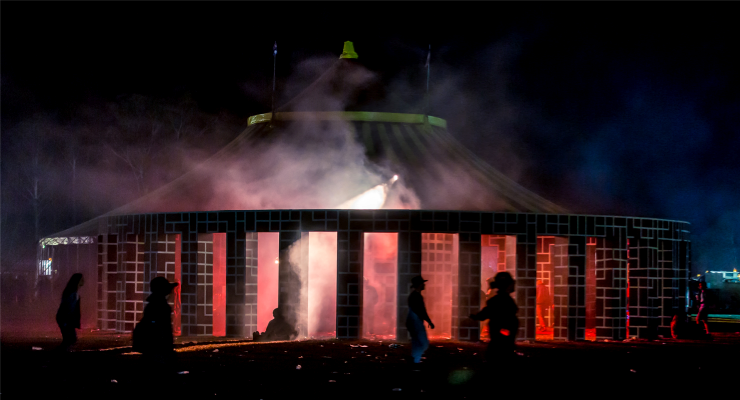 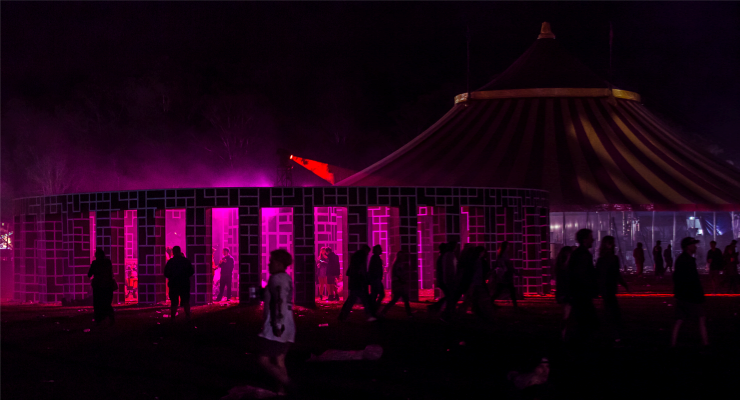 SGM kept hold of the Splendour in the Grass-participation

Last year, the SGM units operated flawlessly despite the torrential rain, so it was a no-brainer to utilise the IP65-rating of these units again this year.

Splendour in the Grass featuring SGM

The sold-out festival operated for four days and nights with over 30,000 festival goers each day. Besides having a star-studded music program, the festival also places a lot of emphasis on the artistic experience of the festival.

Following his 2015 work titled ‘Programme One’, Melbourne Visual Artist Sam Songailo was a major part of the festival with an installation suitably titled ‘Programme Two’. Evolving from the 2015 design, Programme Two involved an intricately painted structure covering approx 400 square meters, with 50 individual m x 4 m tall pillars placed in a Colosseum-like configuration. Taylor Chadwick from ETA was again recruited as Lighting Designer and based on last year’s success, he did not hesitate to use SGM fixtures. For this year’s installation, he deployed eight P-5 wash lights and one G-Spot in the design which brought the artwork to life each night of the festival.

Taylor elaborated on the design and choice of the SGM fixtures:
“Sam’s works typically involve striking colours and bold geometric patterns. I required LED wash fixtures that could complement this at night, immersing the space inside of the work in deeply saturated colours, while also having the intensity to throw light over a distance, casting shadow outward as a continuation of the structural lines of the structure. The P-5 at a wide lens option fulfilled this design spec perfectly and operated flawlessly throughout the festival.”

Taylor also brought attention to the flagship product of the SGM range:
“The G-Spot was deployed as a key figure of the artwork, acting somewhat as the epicentre of the entire area. Standing above the crowd atop a 5 m upright, we used the G-Spot as a searchlight which pivoted continuously on its pan, searching the doorways and crowd as they entered the artwork. The response was perfect – people were chasing and jumping the beam as it circled the artwork.”

Exposure to the elements of the outdoor festival was also a key consideration for the design team: “Based on our experiences from previous years, we had to ensure that the specified lighting fixtures would be able to withstand extended periods of heavy rain. Last year, the SGM units operated flawlessly despite the torrential rain, so it was a no-brainer to utilise the IP65-rating of these units again this year.”

8x P-5 wash lights and 1x G-Spot brought the artwork to life each night of the festival. 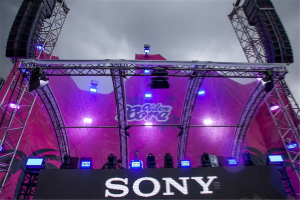 SGM as only LED provider at Oldenbora festival Read more