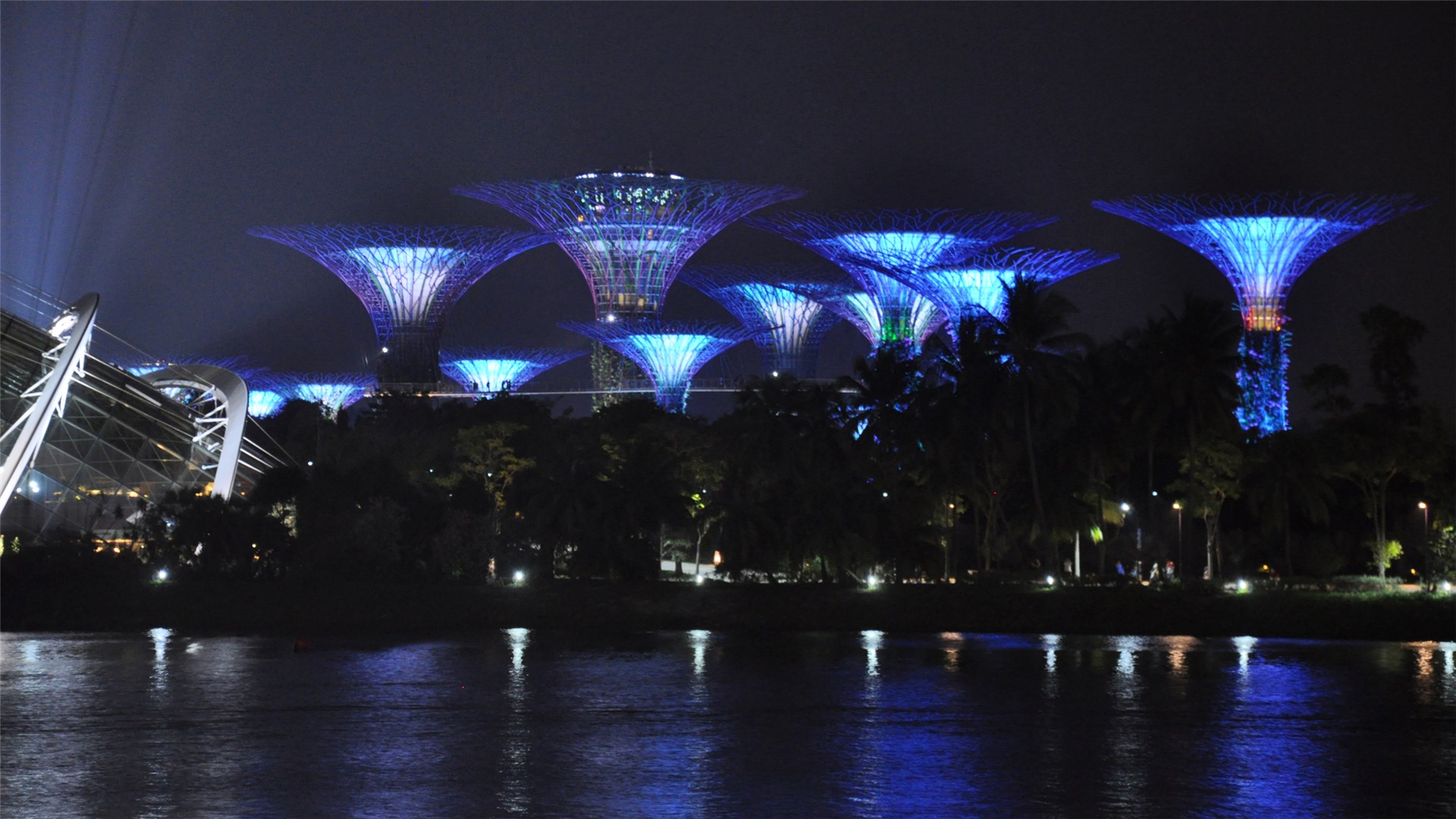 Light and speed in a beautiful symbiosis 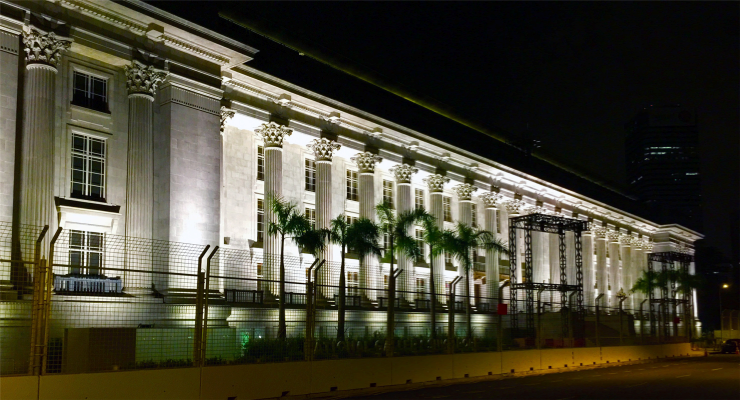 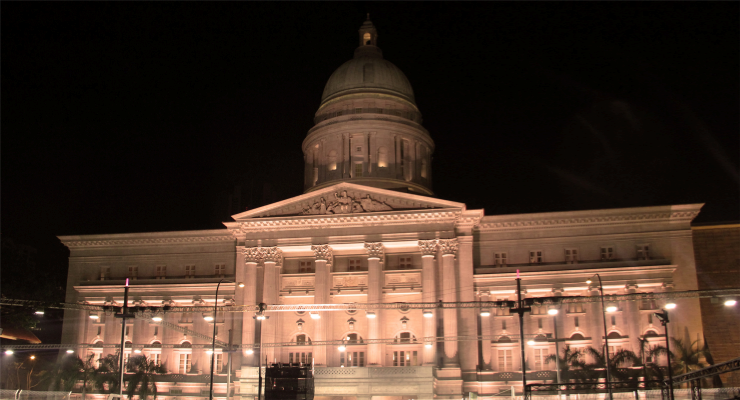 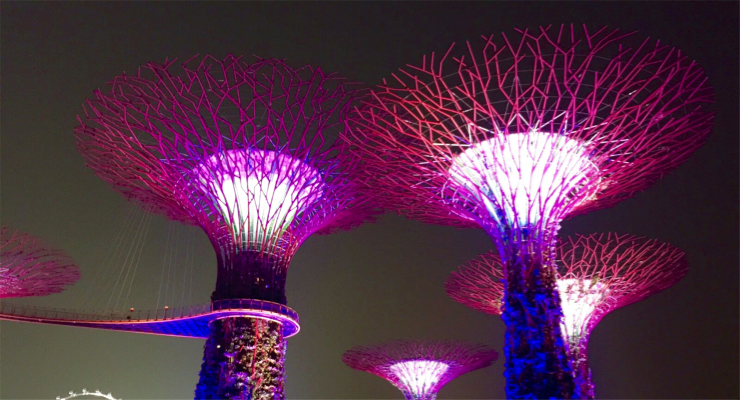 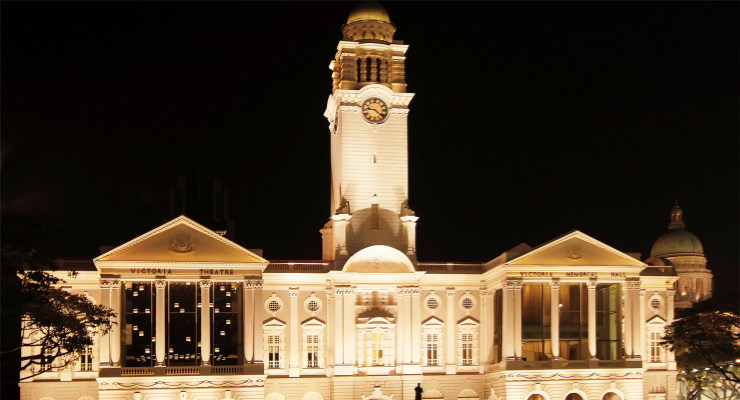 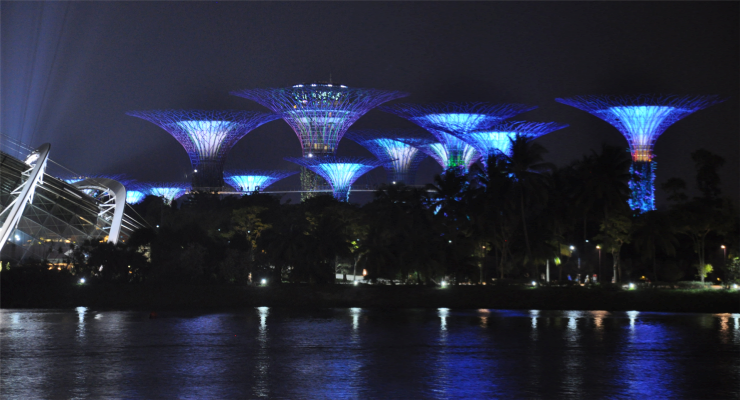 Hexogon Solution Pte Ltd has been appointed to light up the city of Singapore during the Formula 1 Singapore Grand Prix Night Race since 2013. Before doing so with conventional flood lights, this time they opted for the LED technology by SGM.

Hexogon Solution Pte Ltd, formally known as Mozz Creation, dates back to 1997. The Singapore-based company has much experience within national and international events such as the digital projection for South East Asian Games Opening and Closing Ceremony, setting Guinness World Record for the greatest light output in a projected image.

The products were deployed to enhance the iconic and historic buildings around the race track including the Super Trees at the Garden By The Bay, Victoria Concert Hall, Formal Supreme Court and City Hall.

Managing Director, Adrian Goh, knew the challenges from the previous race events: “For some of the installations, we are not allowed to place our lighting equipment at the ideal spots, so alternatives have to be suggested. Also, as this is a night race, the entire race track would be brightly lit, creating a wash out effect onto our installations, which for most parts of them are located just beside the track. So a lot of trial and error on site is required.”

Replacing the conventional lighting with the LED effects of the P-5s added advantages in size versus weight and flexibility in colour adjustments. “We feel that the fixture is compact, uniformity is good and of course the brand’s ongoing efforts to make IP65 rated products is our key requirement,” Adrian Goh informs, revealing his intention to extend his new fleet of P-5 wash lights.

The installations were in place for two weeks, though the race lasted only three days. This transformed Singapore’s skyline into a beautiful canvas creating the perfect background setting for the highest class of auto racing in the world.

Attracting 86,970 spectators daily, taking in the special atmosphere, further millions of television viewers followed the TV broadcast. Praise went out for the event worldwide with e.g. New York Times stating: “When it became the first night race in the series, Singapore fulfilled its promise: The cars looked great under the floodlights, the city street circuit was dynamic, and its backdrop, a mixture of modern and colonial architecture, was a stunning visual success on television.”