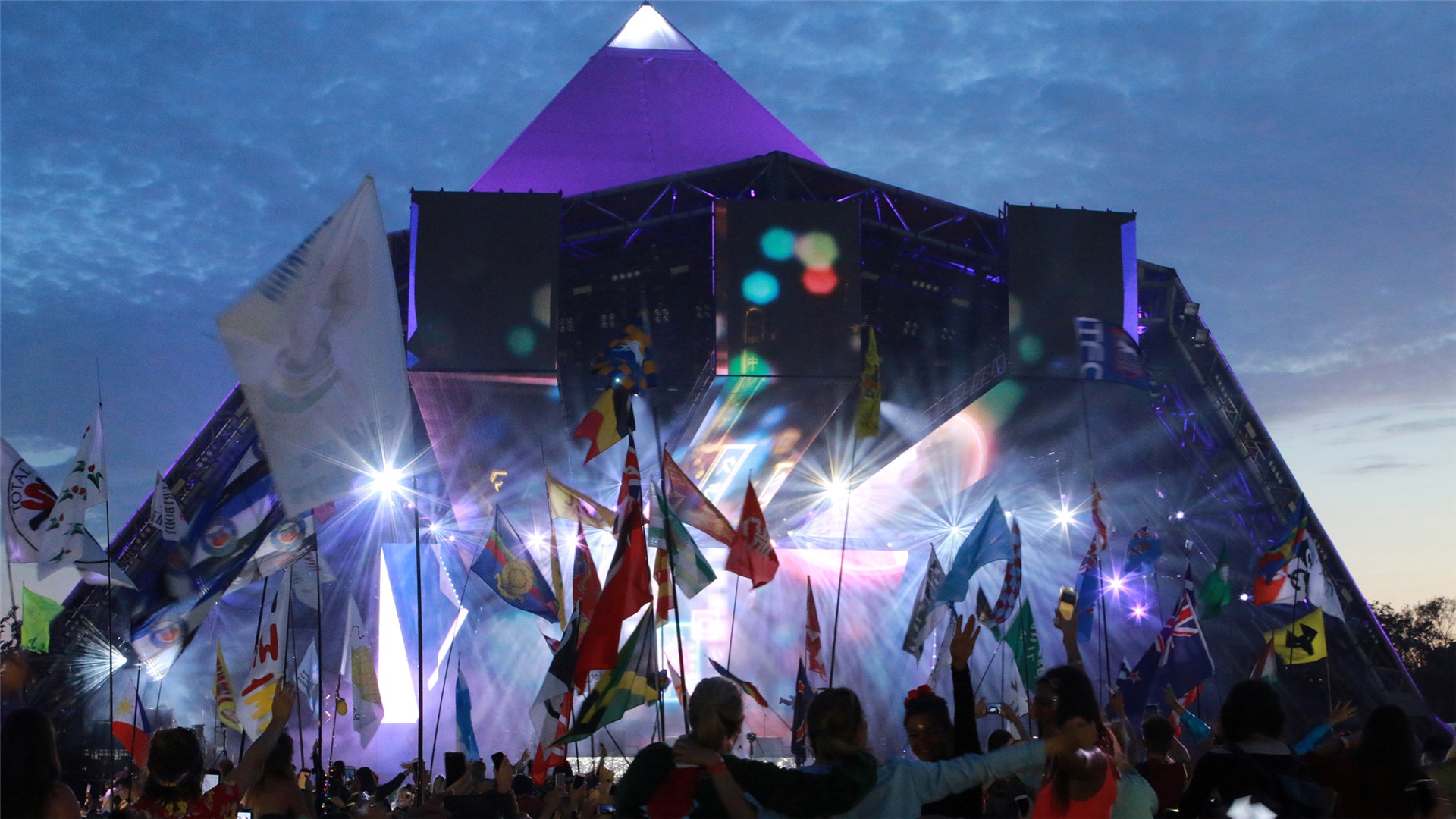 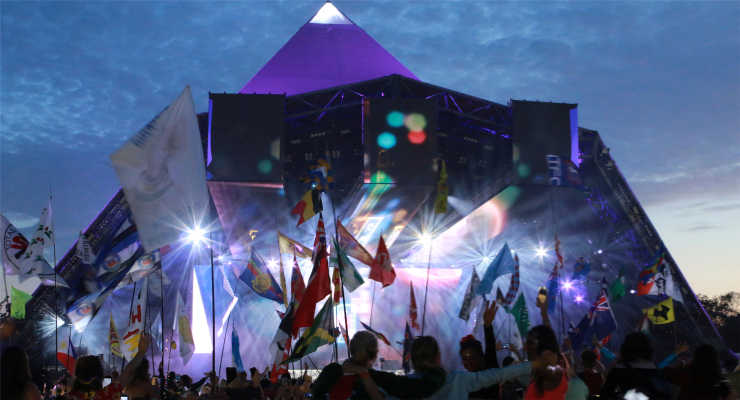 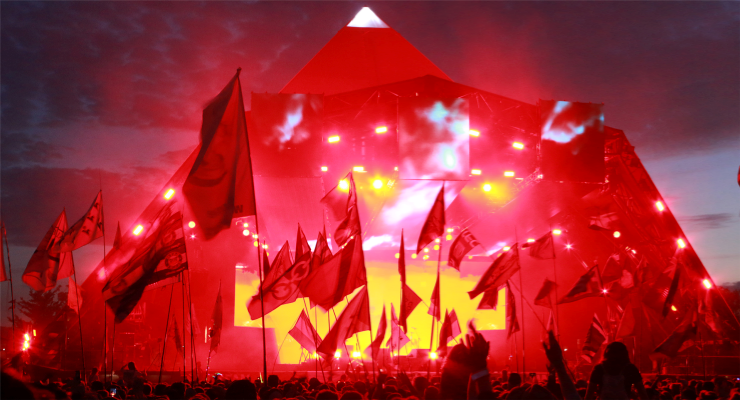 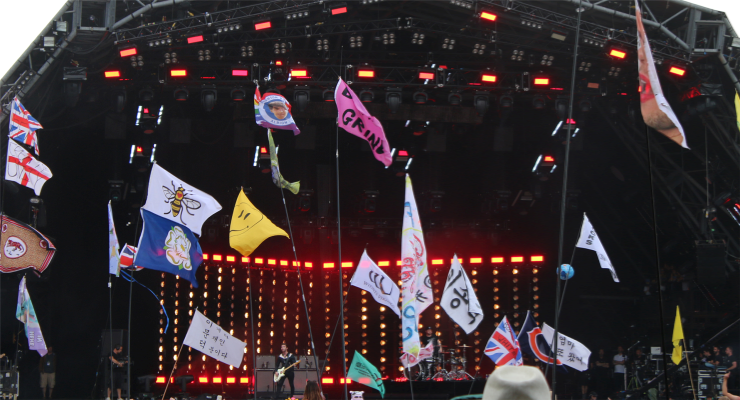 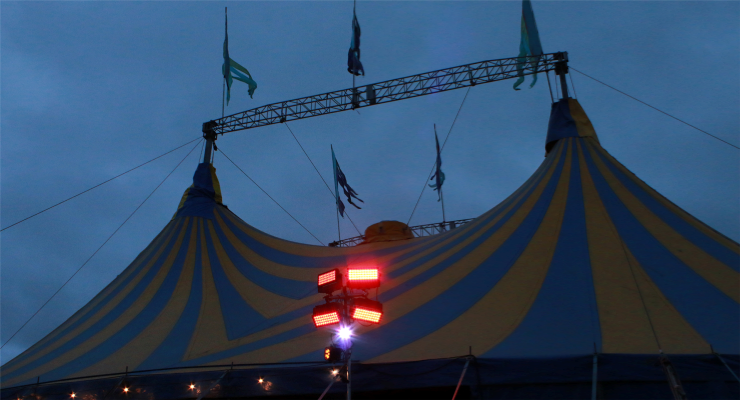 Party vibes were strong, pure and never-ending at Worthy Farm, when the 47th edition of the mammoth festival Glastonbury was kicked off.

Like the previous years, hundreds of SGM fixtures prevailed in alluring stages and attractions, spread all over the 900 acres of festival wonderland.

Last year Glastonbury nearly drowned in torrential amounts of rain and with no solid ground underfoot, Worthy Farm was flooded before a tent was even pitched in anger. In the light of this 2016 festival heavily affected by what some called rain with seismic consequences, this year lighting techs prepared for the worst and deployed SGM IP65 fixtures in almost every corner of the festival. But one attraction was lit for the very first time ever and graced with powerful SGM light.

Pyramid stage washed in beautiful SGM LED light
The Pyramid stage is the most instantly recognized festival stage in the world. Rising from the site of a blind spring close to the Glastonbury Abbey/Stonehenge ley line, it is now in its third incarnation. Having transformed since 1971, the stage today is now four times the size of the original, however, still in the design of the original pyramid. The glittering 30m high steel structure covers 40x40m, uses four kilometers of steel tubing and weighs over 40 tons.

For the first time ever, this year the pyramid top was lit creating the perfect frame for the majestic scene. Being the biggest annual live event in the UK, BBC TV transmits live from the festival and until now the pyramid top looked like a big blob. Supplier Neg Earth delivered several award-winning SGM G-Spot fixtures and industry standard P-5 wash lights; not only perfectly illuminating the pyramid top but also the front sides of the stage.

Headliner products
All over the festival, rigs were specked with SGM lights at different stages and art installations. Q-7s and P-5s by the hundreds played a leading role, among loads of other SGM LED luminaires, in providing bright and stable illumination - prepared for any kind of weather. Among the many sites of the festival, where SGM’s IP65-rated solutions were heavily featured, were The Park Stage, The Greenpeace Area and The Ribbon Tower.
As to the musical headliners, according to MixMag, Radiohead signed it, Solange sealed it and Chic delivered it.