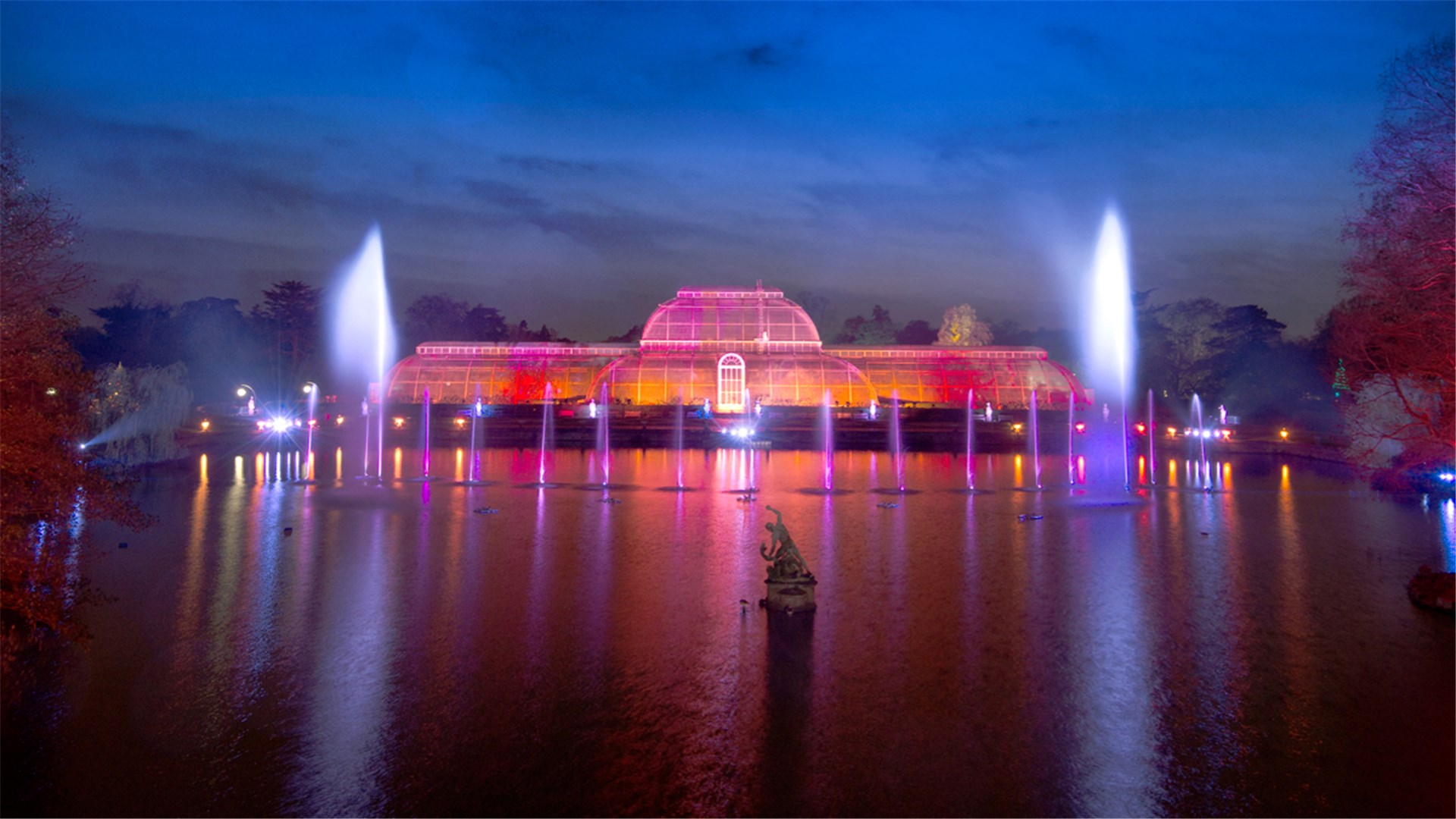 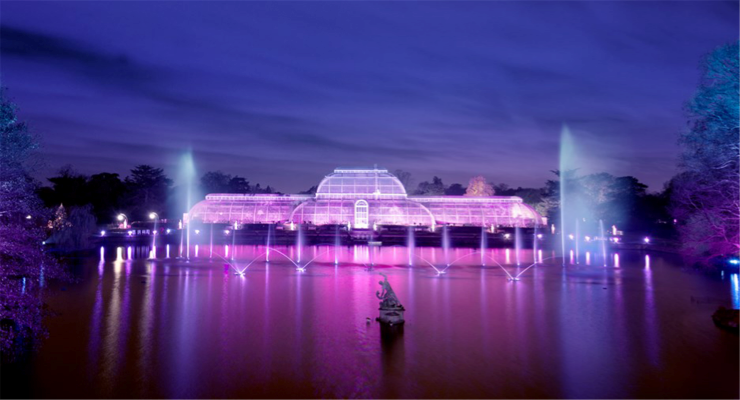 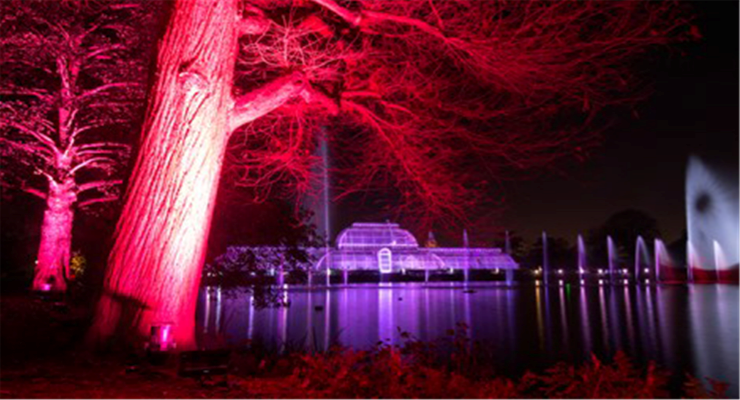 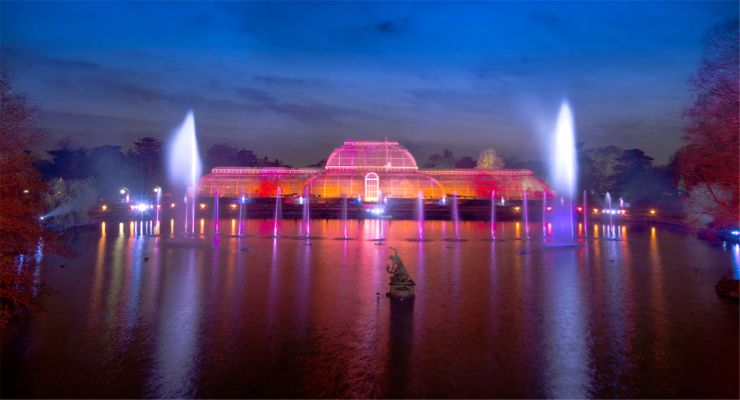 For the 2013-2014 holiday season, production management company Culture Creative teamed up with the lighting specialists to help re-imagine part of London’s Kew Gardens, a World Heritage Site, for a special night-time trail. The Illuminated Trail took visitors on a mile-long adventure, with lighting and production elements uncovering hidden spaces and revealing new looks for the Garden’s mainstay structures. Overseeing the project was Culture Creative Director Zoë Bottrell who worked with Lighting Designer Phil Supple of Light Refreshment to bring Kew to life.

For this project — Culture Creative’s biggest nature-based project to date — White Light supplied 24 tons of lighting equipment, 900m of rigging bars, more than 26km of cable, and more than 300 ways of dimming, as well as production support, to get the show up and keep it running. Staged deliveries from White Light’s base in Wimbledon brought more than 650 fixtures to site including cutting-edge LED technology in the shape of more than 40 of the new SGM P-5 LEDs, under the control of Avolites Pearl consoles, while hazers provided atmospheric effects on the trail.

Stated White Light Hire Director Dave Isherwood, “We’ve had designers looking for punchy, compact LED wash units for a while, both for use indoors and outdoors, and the feature set on the P-5, including compatibility with Wireless Solution’s wireless DMX, fits perfectly into our existing inventory. They were a logical choice for this project at Kew Gardens.”

Culture Creative Director Zoë Bottrell describes the unique nature of the Kew Illuminated Trail: “This project has been the longest and most challenging trail we have undertaken in terms of length of trail, complexity of infrastructure and length of run, with 27 shows.”

For this temporary project, the designers deployed the P-5 from our entertainment range similar to the P-5 POI displayed below, which offers a higher IP-rating for permanent outdoor installations. 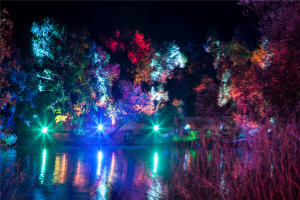