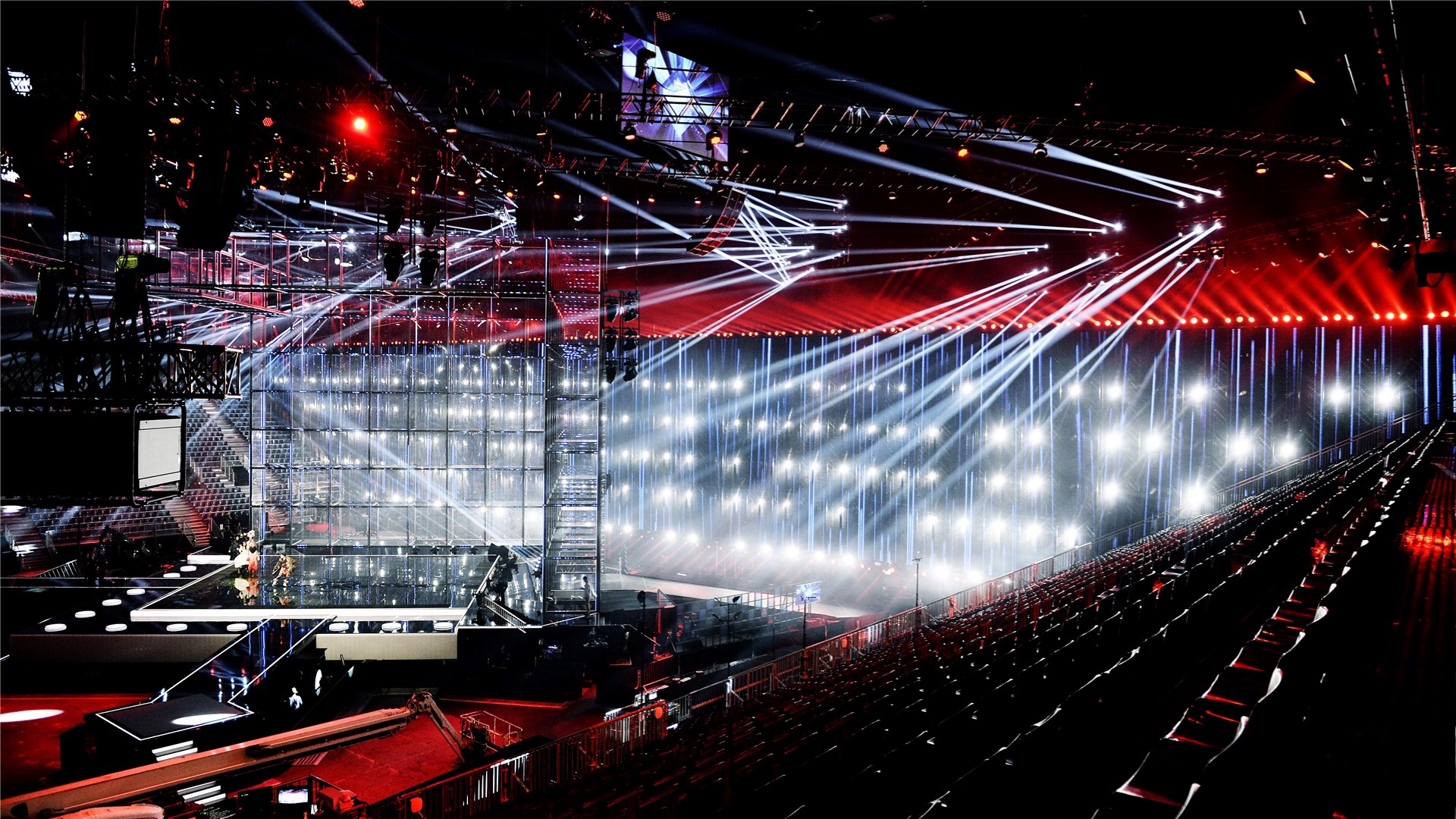 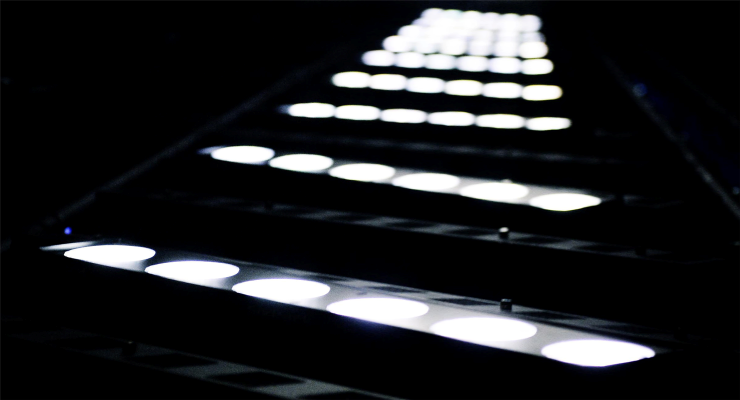 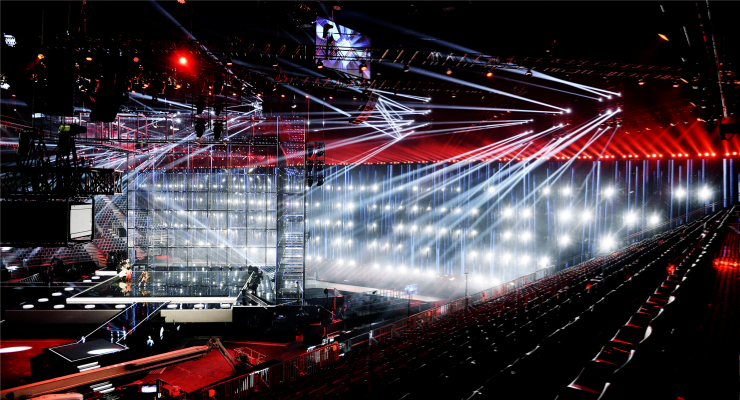 When Austrian drag act Conchita Wurst was crowned the winner of the 59th annual Eurovision Song Contest in the Danish capital of Copenhagen, it brought to the end a spectacular show, in which SGM’s pioneering LED lighting reigned supreme.

The SixPacks are a good, stable and very powerful fixture which we used selectively, as special effects.

In a groundbreaking design, the show’s creative director, Per Zachariassen and lighting designer Kasper Lange (with whom he has worked for ten years) ensured that content throughout the 26 artistes performing could be delivered to four different surfaces, allowing the stage to be transformed from act to act. This included the huge, classic SGM LED back wall — measuring 110 metres wide by 13 metres high — and it was here that over 350 SixPack blinders were used to such dramatic effect.

Once again, SGM had been appointed an official technical event supplier as the evergreen event arrived in the company’s own back yard … taking place in the spectacular B&W Hallerne at Copenhagen’s Refshaleøen — a former ship’s wharf that has been transformed into a Eurovision Park.

The SixPack pixel blinders, that last year’s production director Ola Melzig had fallen in love with in Malmö, were in evidence again as Kasper Lange used most of a complete inventory of 362 SixPacks to form a dazzling, pixel-mapped back wall matrix effect. Each fixture combines six outputs of powerful 40W colour mixing with built-in electronics, and individual DMX control over each lamp, to boost the LD’s creativity.

Given a free hand to design and specify the show, he was using the fixture for the first time — and was thoroughly impressed. “I had a strong idea where I wanted to go with the design — and the SixPacks are a good, stable and very powerful fixture which we used selectively, as special effects.” A Hippotizer was used for the pixel mapping and the lighting was controlled from a series of grandMA desks.

After a week of spectacular events leading up to the final, SGM CEO Peter Johansen had declared that over his many years in the industry this was probably the finest lightshow he had witnessed. “I am proud of the design Kasper Lange made and delighted that he chose SGM fixtures as part of his incredible show,” he said.

It further underlines the fact that Denmark is emerging as a growth country in the lighting industry, with both the company Peter founded in the 1980s and SGM now sharing residence in Aarhus. “It's great to know that the coolest lights in the world are being developed and produced in Aarhus, which is fast becoming the lighting industry’s answer to Silicon Valley. In fact Denmark supplied 25% of the lighting used at Eurovision.”

With an innovative approach to lighting technology and LED, SGM constantly strives to produce new tools for important lighting designers such as Kasper Lange — and the results were all too clear as the extravaganza at B&W Hallerne proved.

The inventory of SixPacks was supplied by main contractor, LiteCom A/S, sub-contractor PRG and SGM’s rental partners from around the world. The purchase of the SixPacks represents a substantial investment for both vendors.

While PRG are already a heavy user of SGM equipment worldwide, LiteCom is fast becoming a significant SGM rental customer in its native country, having steadily increased its investment in X-5 LED strobes and P-5 wash lights — and now the SixPacks.

According to LiteCom account manager, Balder Thorrud, Litecom had joined forces with PRG in order to answer an EU tender issued by DR (Danish Broadcasting Corporation).

Having been respective leaders in their field for several years, the vendors had already set up a close working relationship with Kasper Lange. “And once again, it has proved a great collaboration,” confirmed Thorrud, adding that the back up from SGM had been extremely positive.

Although Lange is experienced at working high profile TV talent shows for DR, including X Factor, Denmark’s Got Talent and Danish Eurovision, he admits, “This was the largest project I have been involved in — by far.”

To get an idea of scale, the production, in which 450 staff were engaged, attracted an expected television audience of more than 120 million fans. Figures released the following day showed Eurovision generated 5.4 million tweets on social media, with a peak Twitter activity of 47,136 tweets per minute when Wurst's victory was announced.

The SixPack was the only fixture needed to complete the job.