Providing realism and brightness to the set. 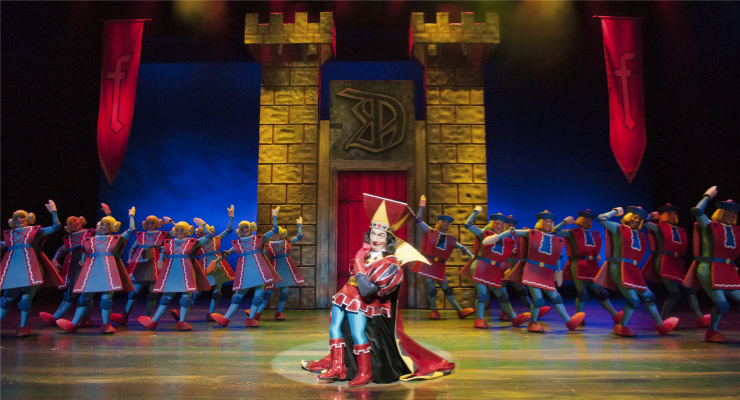 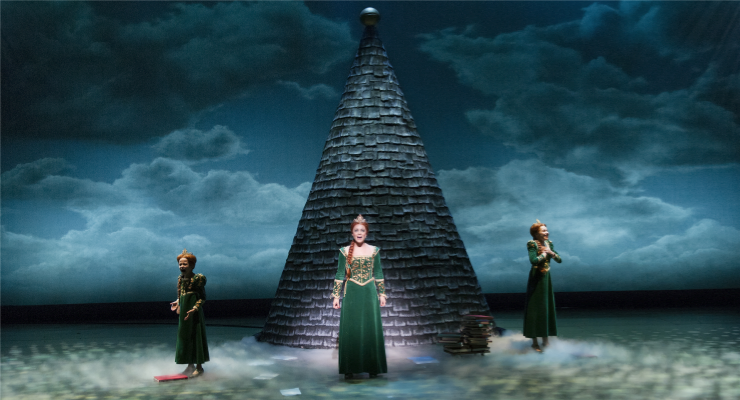 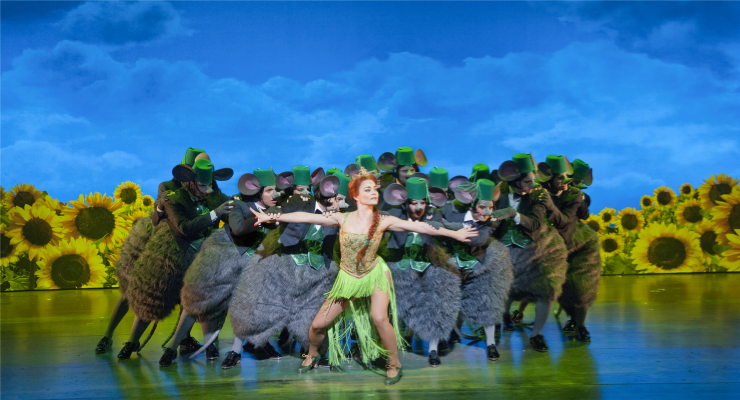 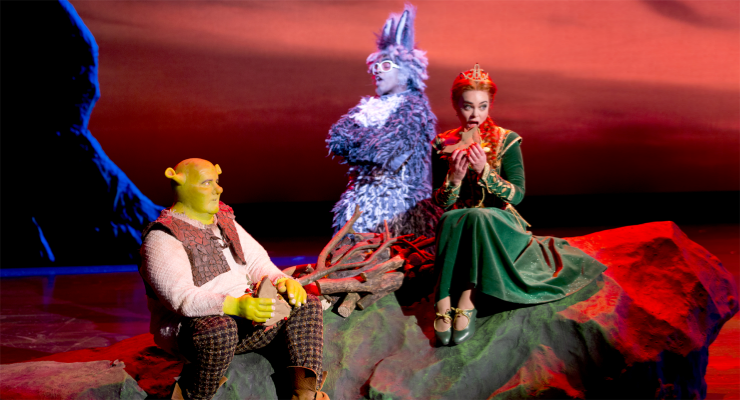 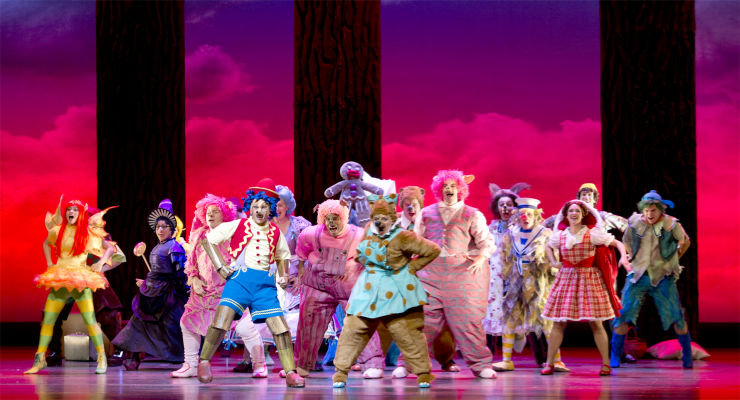 I was impressed by the output and the colours achievable with the SGM P-5.

The technical production specialists were invited by theatre producers Albert Verlinde Entertainment to provide lighting equipment — and just as they have for one of the promoters' other musicals, Annie, found the P-5 to provide a compelling solution.

Taking the popular Palco 5 as its design base, the low-profile rectangular, full-colour LED wash light, with interchangeable lenses, incorporates 44 high power RGBW 10W LEDs outputting a total of 23,666 lumens (at just 450W). This stretches the output-to-consumption envelope by providing an overall efficacy factor of 52 lumens per watt (channeled through lens options of 12°, 23° and 37°).

Focus account manager, Marijn Muilenburg, said that although the show producers had purchased the rights to Shrek from Dreamworks, there was enough creative freedom in the agreement for them to introduce complete new décor, light and costumes.

He explained, "About one week before the load-in no decision had been made about which fixtures would light the different horizons. We knew that Rent-All had ordered the SGM P-5, and that the first shipment was on its way."

"However, we had one P-5 for demonstration purposes which I took to the rehearsal studio to show lightning designer Marc Heinz. He was really impressed with the output and so we immediately decided to go with it; this gave us just four days between the products arriving in Holland and the load-in at the RAI Theatre."

Heinz has used 34 of the wash lights — 17 on the ground and 17 overhead — in his set. He explained, "I had to light five different backdrops — not only static light images but sunsets, sunrises and all kinds of effects. In many scenes the set was one of these backdrops."

"I knew that with conventional cyclorama lights this would not have the impact I was looking for so I asked Marijn to see what LED fixtures we could use to achieve my goal.

I was impressed by the output and the colours achievable with the SGM P-5, since in my opinion the look of a production should be luminous and bright. I felt this was the fixture to use and it looks like we were right, since it has proved to be a 'show winner'.

I think we are looking at a stunning lighting tool which I, for sure, will use in future productions."

This is one of a number of SGM's new generation LED fixtures in Focus's rental fleet — others being the SP-6, X-5/XC-5 strobes and Genio.

When the show finished at the RAI, it relocated to Antwerp's Stadsschouwburg in Belgium. 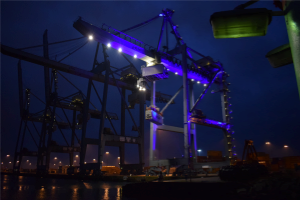