SGM at darc room during

On 19-20 September, SGM Light showcased a few selected IP66-rated fixtures at the darc room exhibition in London as part of London Design week.

What is darc room?

In darc rooms own words, they are the ‘new kid on the trade show block’, and is created by the team behind the darc awards; arc and darc magazines and light collective.

“It is a curated, creative lighting exhibition for specifiers and designers and is returning for its second year in a new venue in the centre of London.”

SGM Light showcased fixtures from the Permanent Outdoor Installations (POI) series, specifically engineered to endure even the most extreme weather conditions. The POI fixtures are not just water proof, but can take on dusty winds, ash, sand, icy winters, and sprays of salt water. Besides being weatherproof, the POI fixtures contain the same optical performance and electrical components from the beloved and popular standard series. For two days, SGM Light showcased these features at darc room. 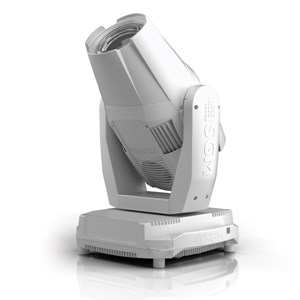