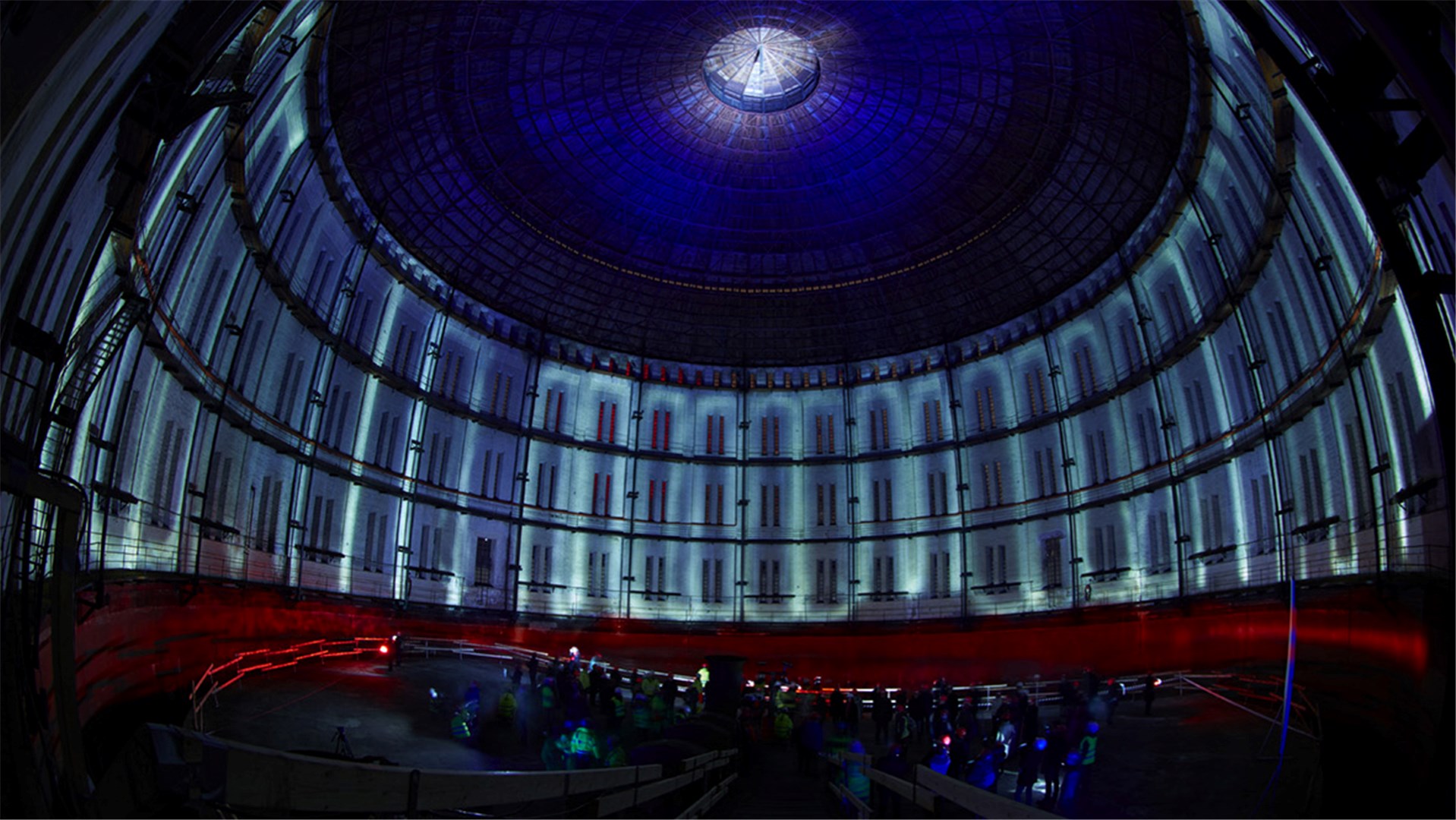 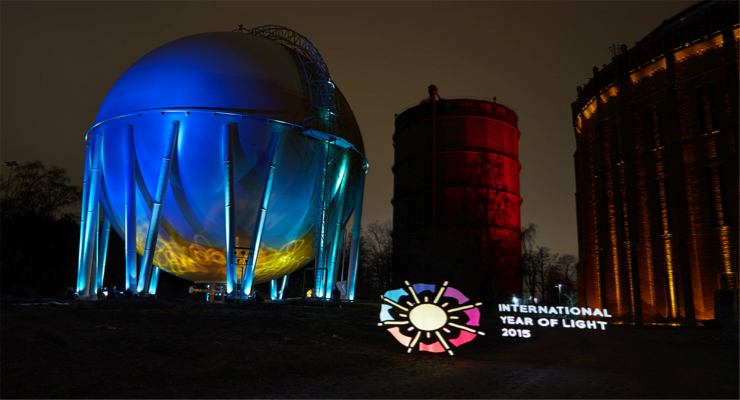 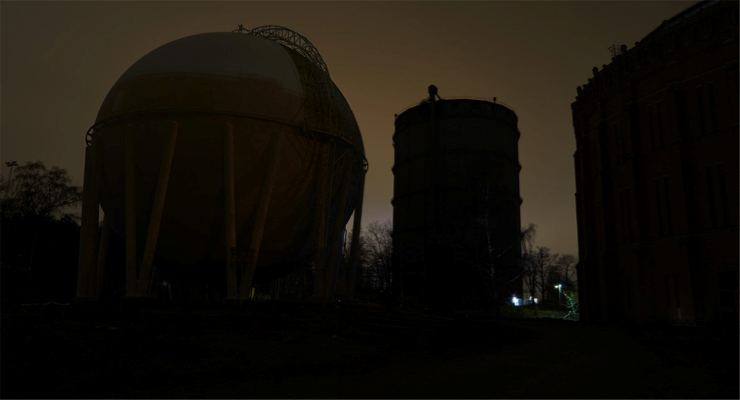 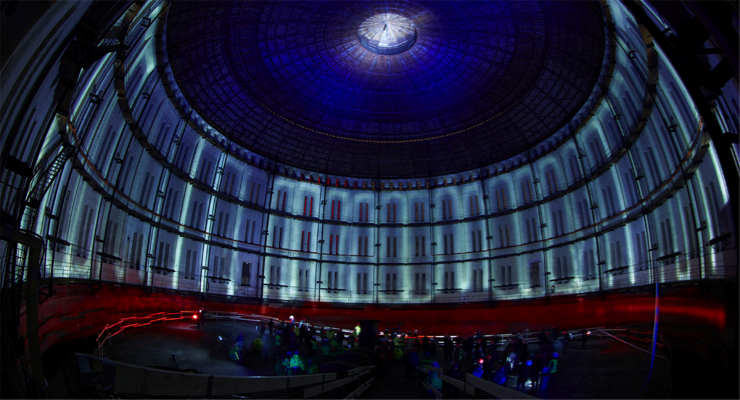 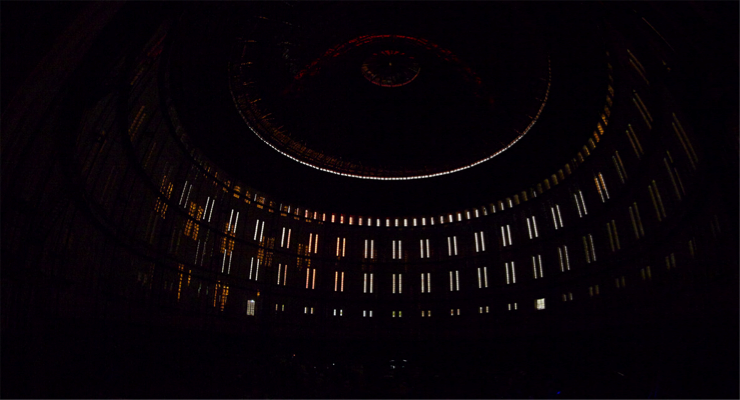 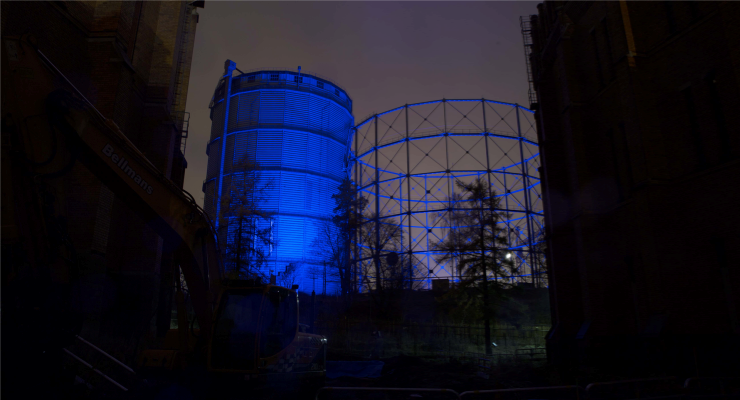 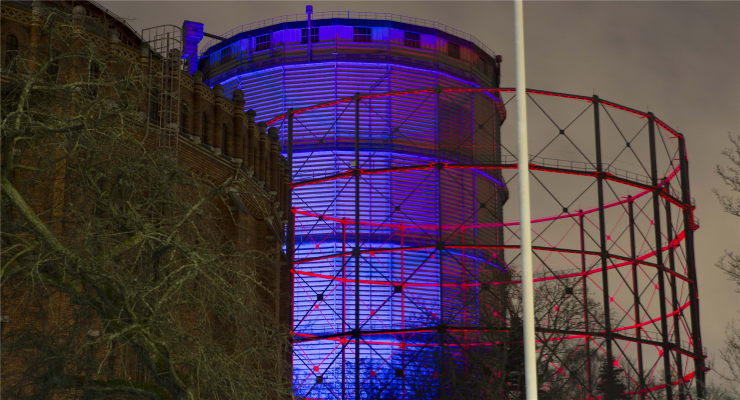 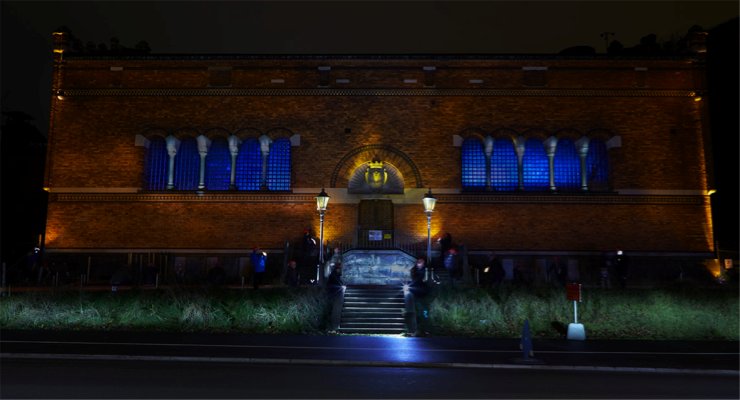 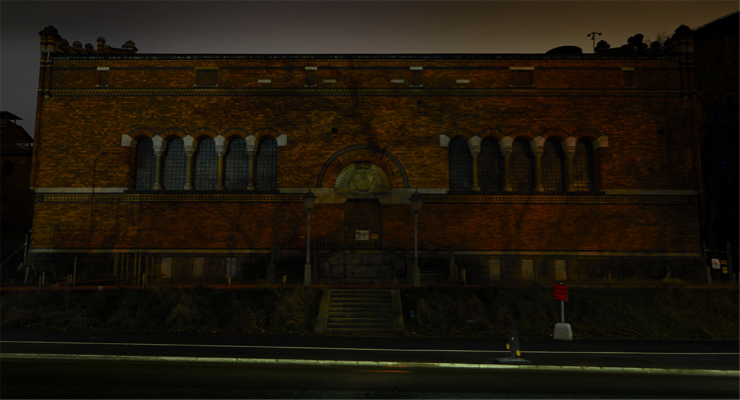 130 volunteers took part in transforming a dark historic industrial area in Stockholm as part of the International Year of Light 2015. The general public experienced the power of lighting design first hand, when they, together with SGM P-5 wash light, assisted the lighting designers in creating four dramatic and playful scenarios.

"Using light, we managed to bring out the soul and the architectural character of these fascinating sites.”

Beating 49 other nominated sites, the city of Stockholm won a lighting makeover contest sponsored by UNESCO to raise awareness of the importance of light and light design. With the help from the general public and various SGM luminaries, the art project was able to completely transform a dark historic seaport proving the great value of light.

As part of the International Year of Light 2015, under the patronage of UNESCO, “Win a Lighting Makeover” was organized to raise awareness of the importance of light and light design. Public spaces in 50 different sites were nominated, but the winning proposal came from the City of Stockholm in their nomination of two historic gas holders at the Royal Seaport area, which, at the time, was going through new urban developments including planning for 12,000 new homes, 35,000 new work spaces, infrastructure, amenities, and facilities for arts and culture.

The collaboration of the City of Stockholm and ÅF Lighting drew in members of the public, as 130 volunteers were invited to take part in the transformation of Stockholm Royal Seaport one dark winter evening on November 26th, 2015. It was the culmination of a contest organized by ÅF Lighting and a planning process of 1½ year.

The transformation was completed by the deployment of LED luminaires from SGM, temporarily installed by ÅF Lighting the day before. 20 P-5 RGBW wash lights played an important role in washing the giant gas holders with their far reach up, while the general public, armed with LED torches, and filter and pixel sticks, assisted the lighting designers in creating four dramatic and playful scenarios, thus, experiencing the power of lighting design first hand.

“I’m delighted with the results. This evening, we created art together. Using light, we managed to bring out the soul and the architectural character of these fascinating sites,” said head of Design at ÅF Lighting, Kai Piippo.

The P-5 wash lights from rental company 2rent in Stockholm were selected simply because they were a perfect fit for the installation.

“We wanted to have the possibility to choose the right colors, and we knew which ones would look the best and be able to tone it perfectly,” explained Piippo about his choice of the SGM P-5s.

The interaction with the people living in the area was an essential part of the concept and attracted great interest.

“People love seeing these spectacular buildings up close. When we invited the public to register online for the event, it was fully booked almost immediately,” informed Staffan Lorentz, Head of Development of Stockholm Royal Seaport.

Together with the volunteer group of 130 people, ten people from City of Stockholm and a team of eight people from ÅF Lighting led by Kai Piippo created magic that one dark evening.

“The participants are creating the lighting design together; they are making art together. After the event, they can say: I contributed to this, I was a part of this,” said Kai Piippo.

Planning and design
The city of Stockholm and ÅF Lighting