The i-2 White POI featured in high-scale-project 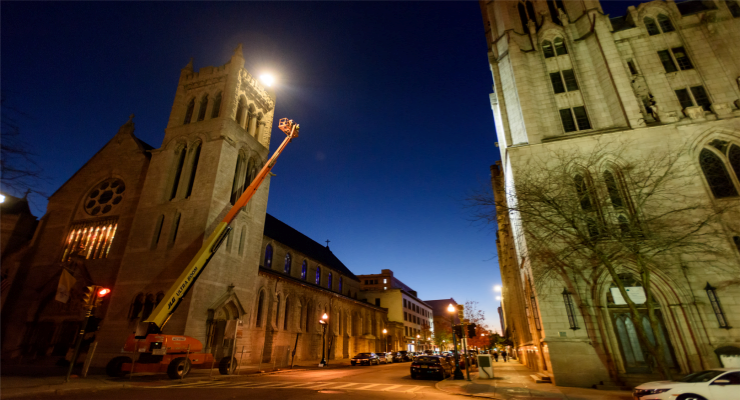 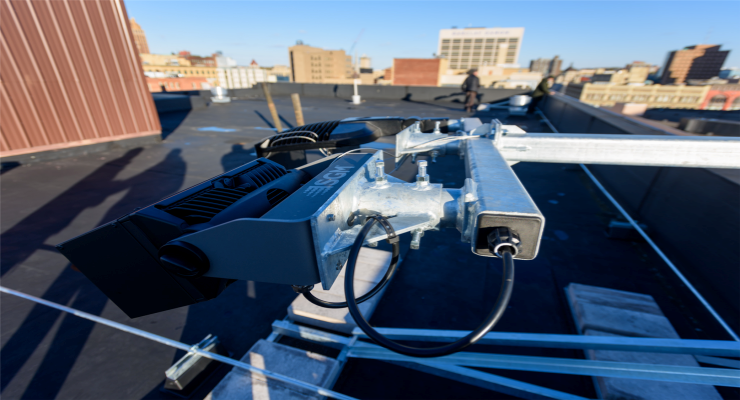 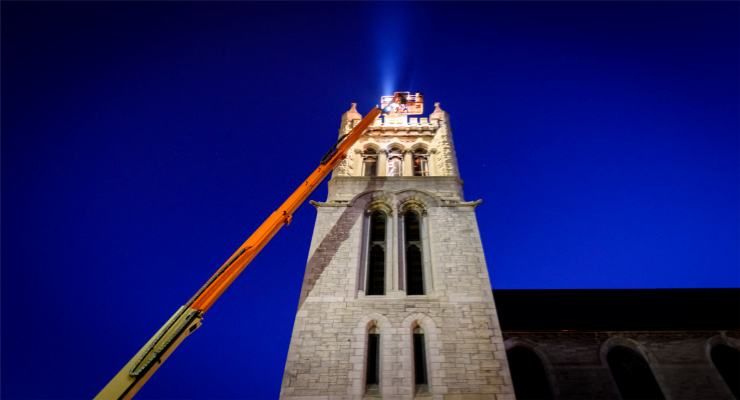 We chose SGM's i-2 POI because of its high intensity and our ability to control the beam.

The "Corridor of Light" project in Syracuse University's Connective Corridor is a major part of an extensive transformation that this economic and educational hub of Central New York has been achieving  over the last few years. The project focuses on aesthetically improving the city using top-of-the-line energy reducing LED luminaires, easily upgradable to keep up with new technologies for optimal savings.

"The idea was to separate it from the standard street lighting, so you could look down the road from Columbus Circle to Armory Square and create a more pleasant walkway," said Howard Brandston, explaining Armory Square as the cultural and entertainment-oriented part of the city.

The permanent installation, part of the larger "Connective Corridor" project, was initiated to illuminate iconic buildings and public spaces between Columbus Circle and Armory Square.

"The Jefferson Street project is really an investment in turning a typical motor-oriented roadway into a pedestrian-oriented city street. The installation reflects off people, making the installation essentially invisible until occupied; it takes people to show the light because the people become the light," explained Mr. Brandston, the lighting consultant behind the beautiful Jefferson Street Corridor of Lights installation.

The installation on Jefferson Street is the signature illumination under the larger "Connective Corridor" project, connecting Syracuse University  to Downtown Syracuse.

"We chose SGM's i-2 POI because of its high intensity and our ability to control the beam. This installation focuses on the people, and with the right color rendering, people actually look like humans, not orange distortion. By highlighting people's emotions, we are creating a much nicer environment. In my opinion, this is how you should light a street; focusing on the people," stated Mr. Brandston, and continued. "There are many good examples of this around the city. Like Bryant Park in New York City, which used to be an unsafe place, until we illuminated it. We are hoping the same thing will happen here in Syracuse."

Focusing on improving the environment year-round, the designers decided to make the unstable weather conditions an essential part of the installation.

"The volume in the weather is a really strong physical element to the installation, because there is always something to be illuminated. Sometimes it rains, sometimes it snows. Now, when it's raining, it will look like it's raining diamonds, because we have installed several SGM's i-2 POI lights to illuminate all the raindrops, snowflakes, or sleet," explained Mr. Brandston about the installation completed in November of 2017.