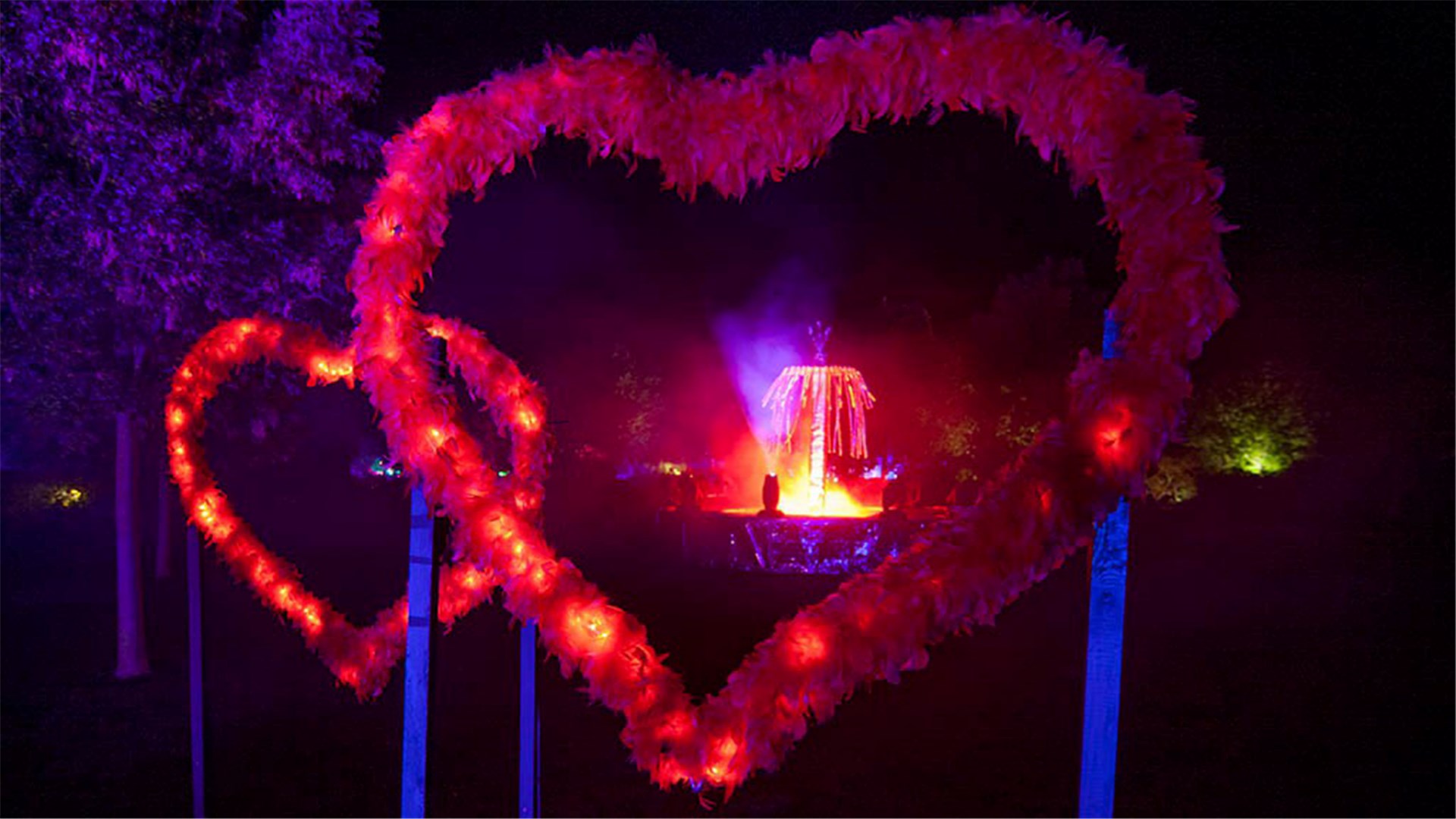 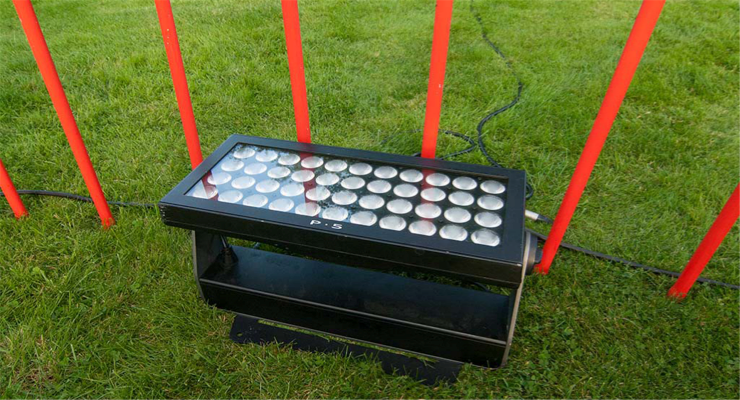 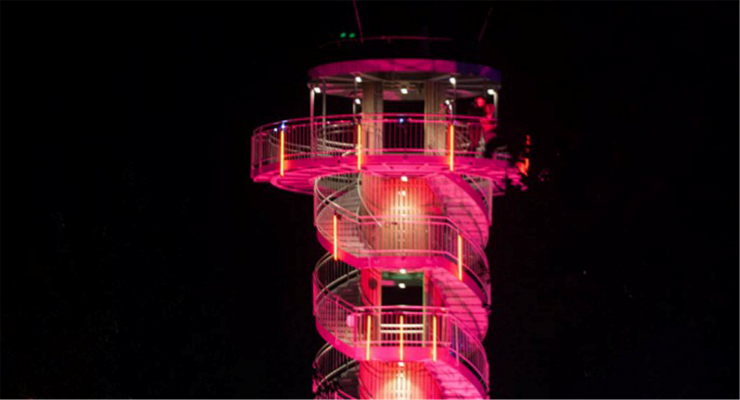 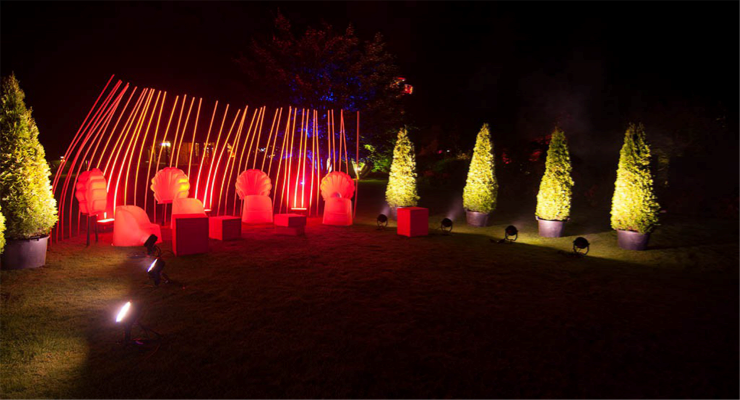 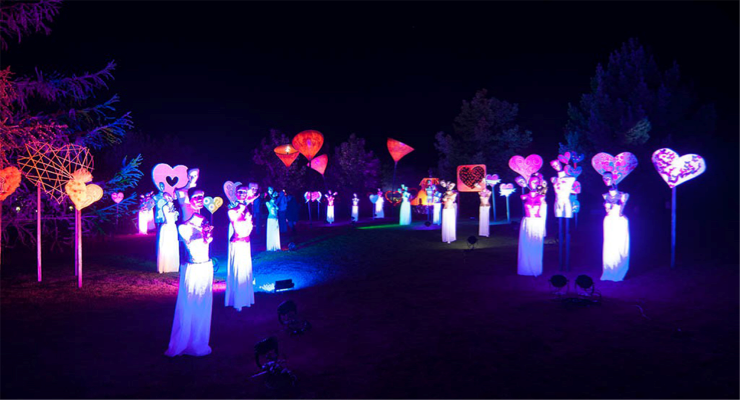 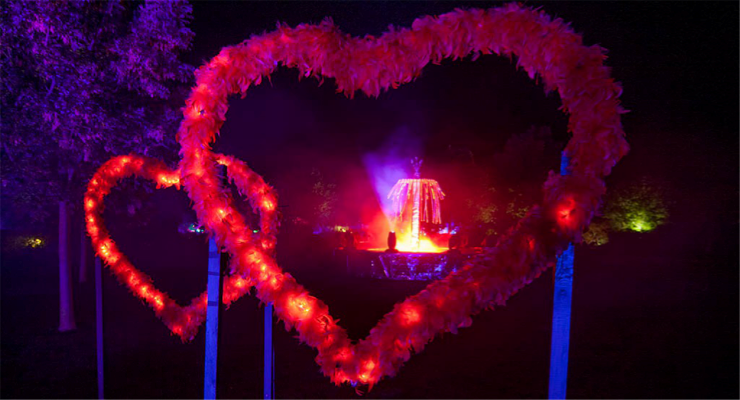 With the weatherproof technology, SGM’s P-5s, P-2s, Q-7s, and G-Spot enabled planners to create spectacular light installations at the Park of the Gardens in Oldenburg in Bad Zwischenahn, Germany, for the annual Mystic Nights event. The light installations were part of a four-night-long artistic light production that drew in thousands of people.

With impressive light installations, huge objects, mystical shrouds of mist, and spiritual music, the late summer event fascinated thousands of people in the Park of the Gardens in Oldenburg. With each nightfall of the three-day event, the landscape melted together with all the light installations and music; transforming the park into the largest artistic light production in the north-west.

The planners were able to reduce energy consumption by two-thirds and use significantly less cables, which was the main objective for the use of LED technology. With an extremely unreliable weather in that part of Germany, the organizers confidently decided to use SGM’s weatherproof LED technology.

Long time co-operation partner, Active Blue GmbH & Co KG, positioned a total of about 450 floodlights as well as a dozen fog machines. Along with the IP-rating, several color atmospheres, and a high degree of brightness, SGM’s P-5 RGBW LED wash lights were perfectly suited for several applications in the park, providing a color spectrum from tender pastel shades to an intense blue and red tone.

The smaller P-2’s, which are based on the technology of the P-5, were mainly used to illuminate smaller plants and sculptures. Thanks to the three different lens kits in 15°, 21°, and 43°, used both the P-2 and the P-5, they were able to obtain the perfect angle of radiation.

With their 110° lens, several SGM Q-7s were utilized to evenly highlight tall trees, groves, and areas. Together with two P-2s, the Q-7s were placed on the roof of the nearby garden restaurant.

Being the first professional, weatherproof profile spotlight, several of SGM’s G-Spots were used to illuminate a silver gleaming object, the night sky, and the large lawn. Being jet water, dust, and sand proof, this moving light was the perfect choice to provide static and dynamic views.

Location
The Park of the Gardens in Oldenburg, Bad Zwischenahn, Germany 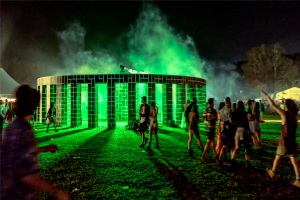